God of war combat looks pretty but lands flat and weak compared to the heavy and solid visceral feel of combat in elden ring/souls games. Its like star wars vs saving private ryan. Ill take the latter all day long.

Now I don’t respect you for backing down.

Now I don’t respect you for backing down

I really dont care about the opinions you have persay. Youre just my dancing show monkey for my entertainment !

But it does say more about how miserable you are! “I must win the internets at all costs”

And how insincere you are when it comes to Ragnorak

But Hitler could make a good and I would still acknowledge that. Its not a big deal

This again just shows how much of a loser you are taking the internet this seriously!

You sound sincere about Sekiro and Ghost>>>Sekiro, so i will agree and leave it at that.

Im simply only abusing you and trolling you for your insincerity regarding Ragnorak and your completely wrong opinion Elden Ring (Elden Ring has shit combat. Ragnorak is far superior)

Have a good day:)

Nice, reposted it. It was a joke, homie. LOL what a vagina. That was the absolute best response I have ever gotten to saying that to a person.

God of war combat looks pretty but lands flat and weak compared to the heavy and solid visceral feel of combat in elden ring/souls games. Its like star wars vs saving private ryan. Ill take the latter all day long.

Youre a fucking troll. Youve never played the game

Go read up on the responses in this thread

Combat in Ragnarok hits like a fucking frieght train! Even the R1 light attacks will feel like heavy blows which register with flawless hit detection causing enemies to react and stagger accordingly while sending vibrations on the Dualsense. Its the best feeling combat in gaming history. Nothing comes close to it. Especially when you throw the axe and call the axe back and it smacks back into your hands with a camera shake and vibration!

By comparison combat in Elden Ring feels like weak kindergarden blows from a paper toy sword. Its laughable how much worse Elden Ring’s combat is, on a player level, impact level etc

Here is how you know people like you have never even touched Ragnarok.

Ragnarok requires lots of skill, precise inputs and combos with R1 and R2, plus holding Triangle to modify the attacks or adding runes to it. The ability to switch between the blades, axe, and spear at will, midcombo, is even more badass and adds a ton of depth, and requires immense skill and precise inputs - not to mention the whole meta around Ragnarok’s evasion mechanics and sheild blocks and parry mechanics

You antiPlaystation console warrior phaggot trolls are a joke, a cancer, and have clearly never played Ragnarok

Elden Ring is so shit by comparison with its preschool level hit detection and impact of a foam toy. In Elden Ring you can win by just spamming rolls and magic alone for crying out loud. Elden Ring is shit and is Fromsoftware’s worst game by far @TheVandalz

Best fucking combat ever, without doubt, and its not even close

What a nerd. You can like whatever videogames you like, I couldnt care less. I got bored of the last god of war and never finished it. It had the same bs hype of “awesome” and “weighty” combat, which is just a bunch of crap when compared to souls games.

Ragnarok is more of the same. Which isnt a bad thing if that’s what you like. For me, the previous god of war game just didnt hold my interest at all, and playing a few mins of ragnarok felt basically the same, in the same way combat in elden ring feels similar to combat in dark souls games.

Im just going to keep PROVING WHY Ragnarok has the best combat ever!

This shit is bananas! 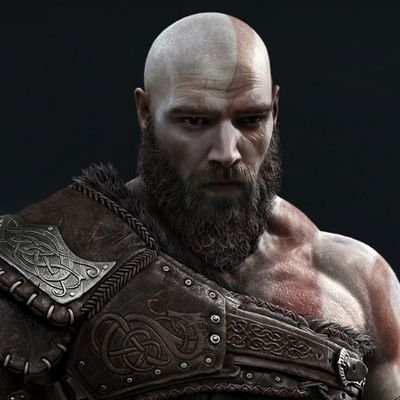 I would never buy an xbox and use their gamepass bullshit to support bill gates and the WEFs push for everyone to “own nothing and be happy.”

PS5 controller is also far superior. But god of war is one of the most overrated games of all time.

Why @ me? You already lost all of my respect in every way. I like GoW too, hi five.

and playing a few mins of ragnarok

So the loudest voice against Ragnarok has never even played Ragnorak! You must be a liberal with your “behavior”

Bro youre a joke

You know you cant be taken seriously. You arent even worthy enough to engage in this discussion with your extreme ignorance on this topic

I bet youve done nothing but watch a few youtube playthroughs of it, and now you think you know what its like to actually play it lmao🤡

God of war features an indigenous woman of color and was designed by a lot of corporate woke game developers in California so it makes sense that it would appeal to brainwashed retards who would spend time defending it on the internet.

@Much118x
Trying to rely less on runic spam and learn combos, and there is genuinely so much depth here that it's just ridiculous. Really good stuff.
1 Like
ConorWinsTheRematch November 28, 2022, 10:55pm #56 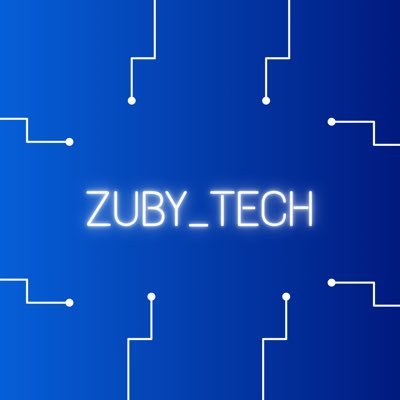 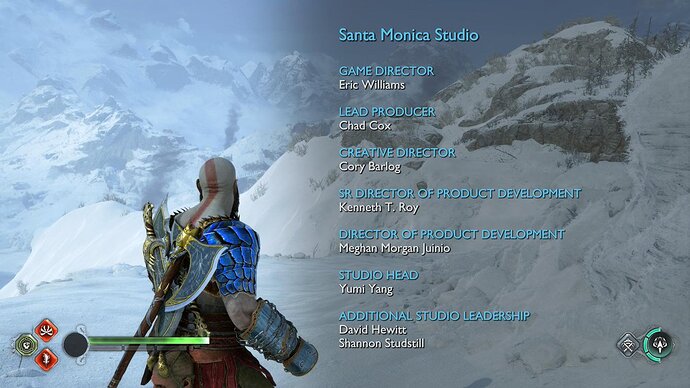 God of war features an indigenous woman of color and was designed by a lot of corporate woke game developers in California so it makes sense that it would appeal to brainwashed retards who would spend time defending it on the internet.

You just admitted you never even played the game yet youre speaking this loud about something youve never played…yeeah, totally seems legit…NOT

Does this level of insanity even register in your tiby little brain emcased in your thick skull, phaggot?

Because if you had actually played the game you would see that Ragnorak is the furthest thing from woke. Lol silly phaggot!

The way you just assume things to be without any evidence or having a clue, is what liberals do…hence youre a liberal phaggot making assumptions based on your own deluded false notions and preconceptions!

Get outside your rotten brain and think for once yoy xbot phaggot clown!

Than you would stick with Ragnorak!

But clearly you arent sincere

THIS IS the eiptome of skill and gameplay focused 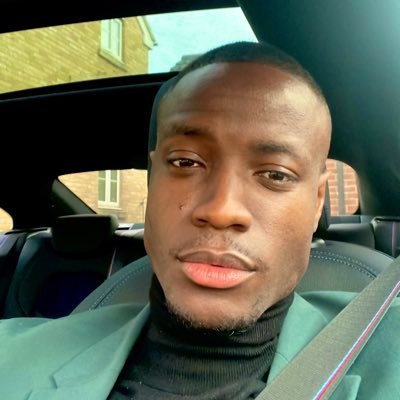 Delusional clown. Everyone else can see it and is laughing at you 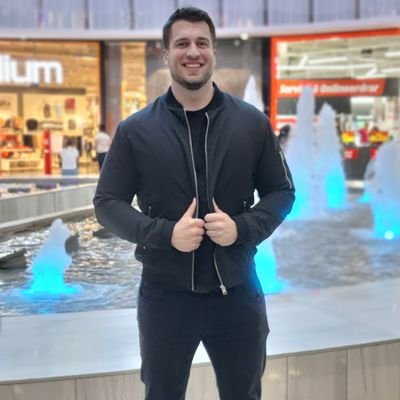 But that doesn’t change the fact that I find god of war uninteresting to play. The combat is just boring compared to elden ring.