I logged on yesterday and got my arse handed to me for 30 minutes non stop.

Alright its time to dive back into this game.

I think I know what my problem is: I spent the last 15 levels leveling up my magicks and still continue to swing 1 sword with 1 hand and use the other one to stroke my BBC

Time to fully turn into a mage !

Magic is for faggots with inverted genitalia

Magic is for faggots with inverted genitalia

I actually love going head to head against another strong mage like me.

I can definitely bang and I am a master at rolling everywhere.

This Night Maiden’s Mist is fucking brutal. Having a ton of fun fighting outside Radwan’s Castle against the Huge Dogs vs Humans Battle.

I actually love going head to head against another strong mage like me.

I bet it looks like a sex scene from Avatar 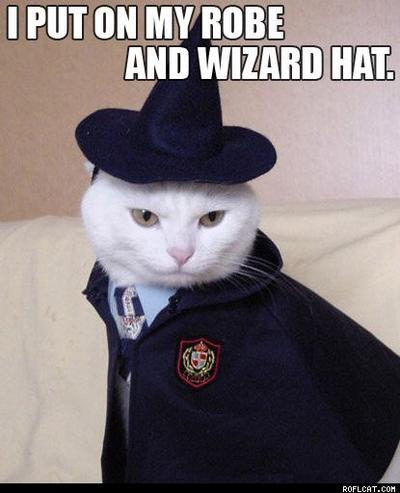 Alright so I grinded a level and now have Endurance 14 , I actually have less than 950 hit points on me without all sorts of talismans.

I’ll take this small W just to get ma confidence back, we shall resume tomorrow with the same formula we 10000% cleared Liurnia of teh Lakes, Just exploring dafuq out of the map and slowly making our way to Radwan’s castle.

Our clash is inevitable, but I will leave a trail of turtles on my way there. Stories will be told of the BLM Paladong of Love and his march to Radwan’s castle.

Alright so your BLM hero left off last night exploring some huge tower were the only way to get there was by jumping off some tree branch.

Ima have my coffee, smoke a huge joint and see what the f is in that tower.

I mean what could possibly go wrong riiiight?

That the one in Caelid? I fell so many times trying to get into that damn thing.

Yeah that tower sucks. Inside and out.

I felt 3x last night then finally got onto it and saved my game at the ladder on the side of that tower.

Oooooooooh adventure awaits they said , what could be up there ???

Also, that Beast at the sanctum is fucking pissed at meh. Not going there for a while, he just tears my arsehoe really quick. There is a huge monster outside his Sanctum but I cannot kite him and make them fight each other … I think.

jajaja there is nothin but pain and suffering on the side of this God damn tower.

The rewards better not be a rune arc (that I still dont know what it does honestly) or Im gonna b pissed.

Wait until you get inside. The goal is to get to the bottom lol….

jajaja this is fun.

wait… ok so we going downwards?

Oh I just discovered that Phalanx Spells catch Invisibru Scarabs automatically, was trying to cat one for a while there

Flame of the Redmanes looks soooo cool with my Redmane hat

I’M STUPID POWERFUL. THE HARDEST ENEMY IN THE GAME IS MYSELF. WHEN YOU FACE YOUR MIMIC

I’M STUPID POWERFUL. THE HARDEST ENEMY IN THE GAME IS MYSELF. WHEN YOU FACE YOUR MIMIC

what level are you BWS ?

I died so much today falling from heights in Caelid and fighting randoms.

Beat a few mini bosses and stuff but this is basically Rocky going to the black ghetto to reunite w his fighting roots. I needed a day like this to get back in da game.