Just beat the game…watching the credits roll now. I got the “Age of Stars” ending.

I guess that’s it?

such a great game, enjoying it so much even tho I play about once a week

Yeah I only play on the weekends as well, I like pacing myself on really good games and not blasting through them.

I was at level 176 and took be 162 hours to finish…probably the best game I’ve ever played. 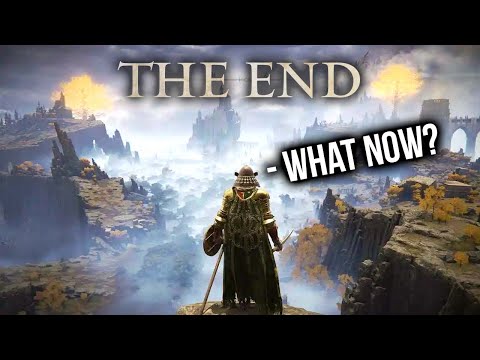 And trying to get as many trophies as I can: 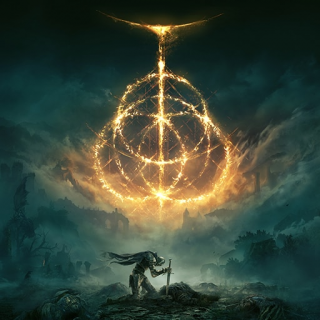 So I have all but 4 of the Elden Ring Trophies.

I found a few new areas (dungeons, caves, bosses, Fia’s quest, etc.) trying to find the 9 Legendary Armament items, so I’m glad I’m trying to get all of the trophies as there is quite a lot in the game I didn’t discover in the first playthrough.

some of the leyndell stuff is buried under ash now 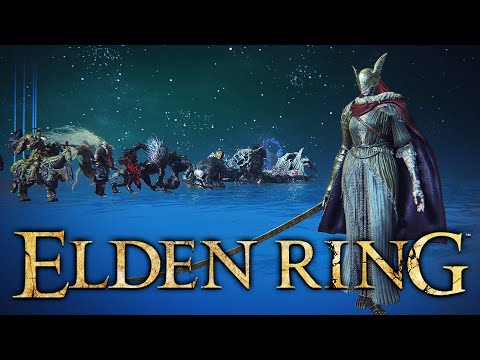 If I had 30x my current hit points, I would pwn. My armor is on par with hers.

There is a video of Malekeith killing her 1v1 in her lair.

To me, he was far more the cunt than Malenia. She was easily stunnable with the right weapon, that asshole jumped around like a rabid monkey and used some sort of bullshit health drain effect.

Cat’s kinda outta the bag at this point, everyone beat the game and ruled in PvP with that, but better late than never, I suppose

Just found out how to get all 3 endings in one playthrough. Luckily I saved the game on a USB key before beating the final boss, so I can actually do this on my PS4. 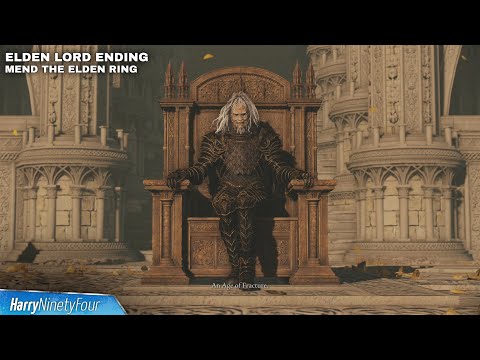 Im excited for these changes, they did good and it shows they listen to the hardcore fan base

With this far and wide coop I’m actually getting some games with other people .

Anything new in the update for offline players?

Does it fix that puzzle bug to get in that one tower?