I started playing Elden Ring 2 days ago. I’ve been on my current main hero for half a day maybe. Level 44 and I got him the Golden Halbred.

I killed the Tree Sentinal at level 21. I devoloped a strategy that doesn’t require a horse or upgraded gear or a high level hero. You have to have timing and skills to pull off the doorway attacks.

I slayed giant trolls until I reached level 44 and I started going I think North up towards Stormrise castle. I got my new Halbred and I’ve got it’s moves mastered. Killed a couple giants and a rock giant. I also killed a black horsemen.

Haven’t even been using the horse 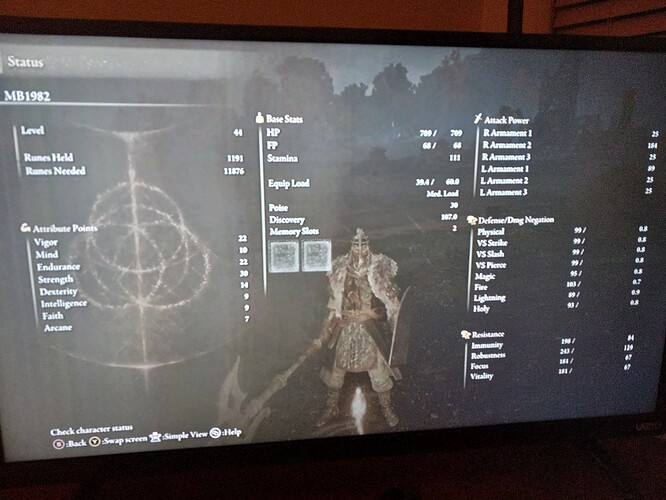 There already a thread thousands of posts deep for this game

Fuck those nerds. They kept talking shit calling me a noob and crying about how the game is so hard. Like I haven’t already completely smoked Dark Souls and Demon Souls. All I had to do is read through some post in that discussion for a couple days before I realized they all sucked at the game but didn’t know it.

They said the best thing to do was run away from hard enemies like Tree Sentinal. I figured out a way to beat him and it’s 100x easier said than done using the strategy I came up with.

I also killed the big black demon horsemen on foot. I had to kill his horse twice, then him. 1st try 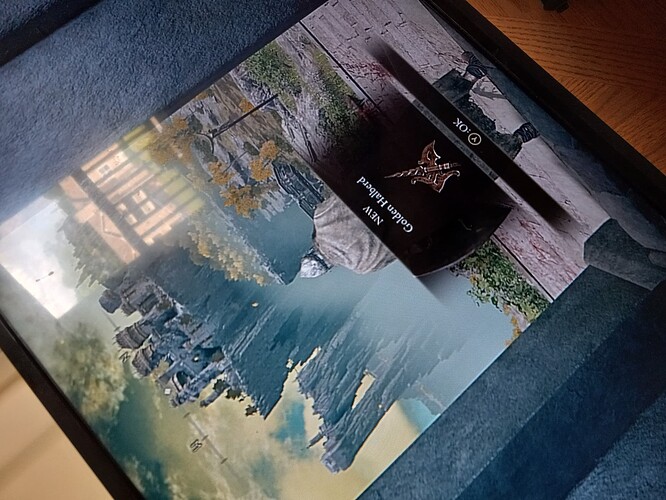 that character looks like is fat rolling, how can u develop a strategy that doesnt require horse if you roll so slow ?

this is my character, BLM Paladin of Doom recently converted to Judaism to help Stuka find clarity. We r not allowed to ride our horses on Fridays nor use the Dectus lift , Shabbat shalom brotha … 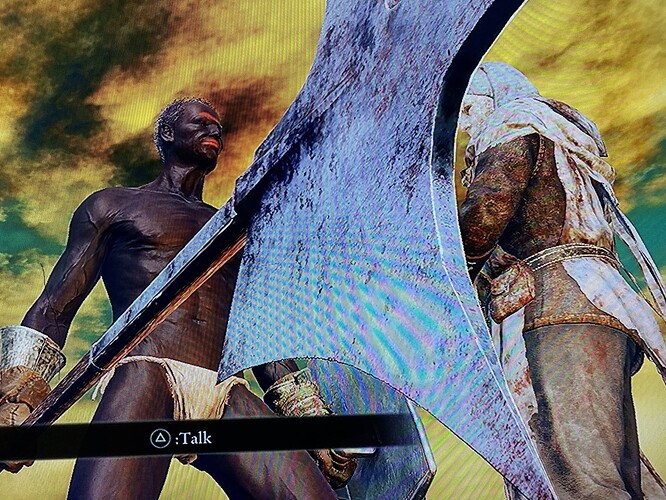 First try and got his sword 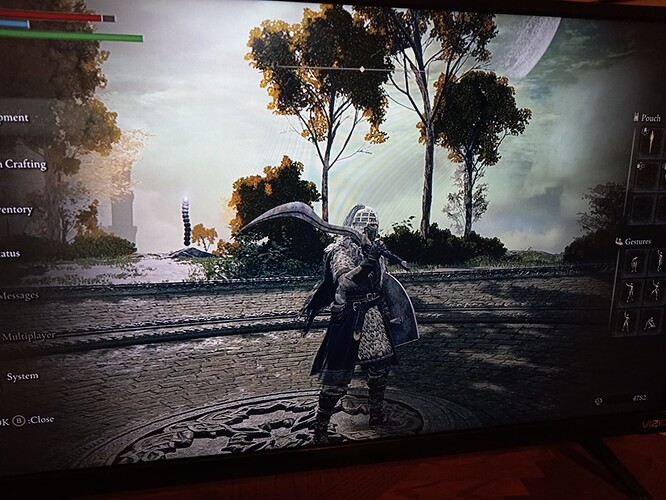 I’m sticking with the Golden Halbred though

This game is easier than Dark Souls and Demon Souls

I already found a path where I can get 2,000+ runes per run which only takes a few minutes.

if u rune farm and attempt every challenge 20 levels ahead yeah I can confirm the game gets easier.

Since my last post an hour ago I aquired over 50k runes and new potato sack armor. It looked like a potato sack in my inventory. I might wear this for the rest of the game unless I find something shittier. 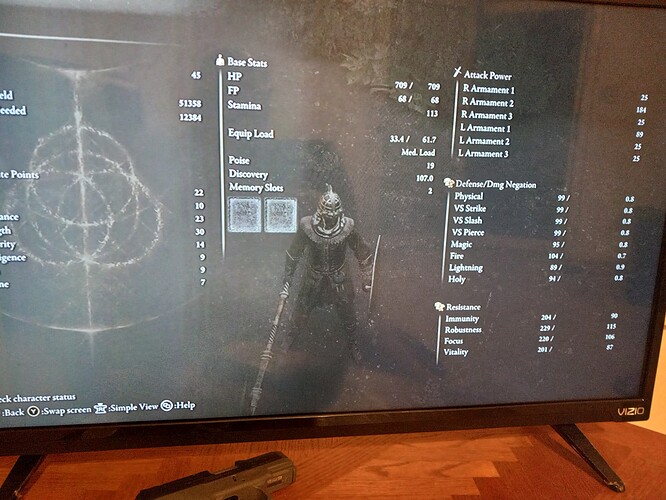 Killed a cave golum. Found a bunch of smithing stones to upgrade my weapons. Upgraded my golden halbred to +1. Now I can rune farm even faster. It shaved off at least 30 seconds on my rune farm runs.

Leveled up a bunch more times

I need to find a mace.

Thats the mission for tomorrow

And my next play by plays I do will be on 2 Star Wars games.

I got Squadrons which is a Star Wars spaceship shooting game and I got Fallen Order which is an action RPG I think.

The only Star Wars movies I’ve seen are one or two of the original ones when I was a kid. Don’t remember anything about them really. And I saw the one that showed how Darth Vader was created.

I beat an old Star Wars action RPG I think it was on the original XBOX. I remember it being good and thats it.

So I don’t really know shit about Star Wars. I just heard the games I bought were really good. I might get a box set of Star Wars movies in the future.

Killed Abberition. 1st try. He had the exact same moves as Bloodhound. Basically the same boss just with a different design.

Block and roll from his 3 hit combo. On his 3rd swing, roll, then hit him 3 times.

When he does his big jumping attack, roll at the last second, then hit him 3 times.

You got to watch your stamina bar. Thats the only thing you got to worry about fighting those 2 bosses.

Abberition is more aggressive. I guess thats the only difference between him and Bloodhound.

I also found the mace. Fucking guy sitting on the side of the road off into the woods. I rode right by his ass like 3 or 4 times. He sells the mace and some other goods. I need to go check out the rest of his junk. 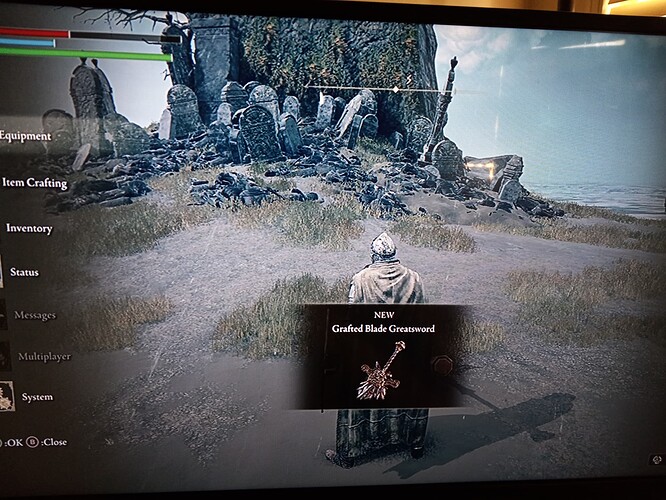 So youre just going to keep posting your nerd shit alone in this thread while the other nerds all talk about this game together elsewhere?

Now that the guy above has joined the still growing possibly largest ignore list on MMATV, I’m getting back to my Elden Ring play by play/journel. I do this for me, not for anyone else. In 5 years, I might come back and read about my Elden Ring adventures. I’ve got a short memory. You are mucking up my thread with bullshit.

But anyway, this game has one of the worst maps of any game I’ve ever played that has a map in it. Infact, I cannot think of a game that has a worse map than Elden Ring.

I gave up trying to navigate what is basically a painting this game calls a map. I googled the locations of map fragments and now I’m starting to hunt them down starting up North.

The map is useless damn near. I started off looking for black holes and thats how I found the Bloodhound boss.

Then I set my marker to big gray things, those mostly turned out to be big broken pieces of buildings.

It would be nice if the map was labeled. When you scroll on top of something, it should tell you what is there.

I’m way up North walking around blind. I don’t know where I’m at or where I’m going.

I’ve accomplished nothing today. No level ups. No bosses killed. No new weapons or armor or anything.

I found a guy yesterday sitting under a big gray thing, he warned me there was a dragon up ahead. Well I went ahead looking and I couldn’t find the dragon. It’s location was probably a pixel on the unlabeled map.

He was easy yet hard. He killed my horse twice. I didn’t know his moves plus goblins were running around trying to hit me plus I was running into stones and other things on the battlefield. Killed him on the first try. I had 1 hit left and no heals left.

He dropped some crystal tear drop things. I was just wandering around and ran into this boss.

I located the Village of the Damned. I found a cursed guy who gave me a medallion and he wants me to give it to his daughter. Deeper in there was a big pile of burning bodies. There was a giant samurai boss and I think he was the one burning bodies. He beat my ass.

He had a bunch of wolves helping him. I’m clearly in an area I shouldn’t be in. My halbred does almost no damage to the enemies and they do big damage to me.

I barely even seen the boss until I was dead and he was standing over me. The wolves were screwing up my lock on. Plus the area was tiny and I was on the horse.

Lure the wolves out of there, kill them, then fight the evil giant samurai on foot. After I upgrade halbred

I found an area up North while looking for map fragments. I found super easy to kill gnomes that drop 1125 runes each. You can basically just walk around back stabbing them. They are everywhere up here 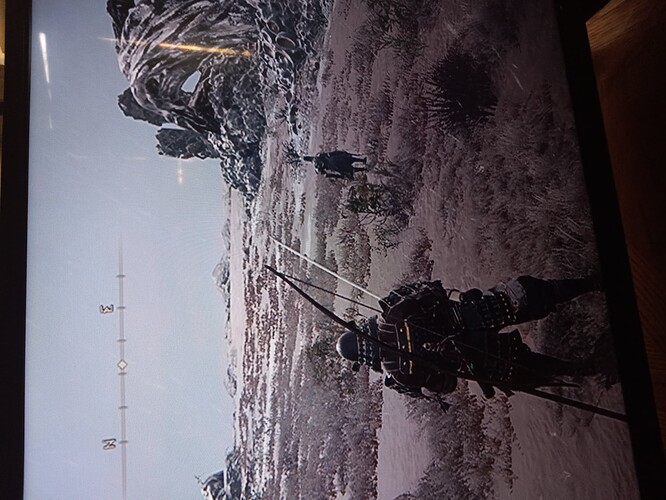 Theres probably 20 or 30 or more of these gnomes walking around. They are slow but if you are on a new hero, they will 1 shot you. I got 25 in vitality right now and these guys do have an attack that can 1 hit kill me. But they are slow and super easy to kill. Literally walk around and backstab most of them.

There is a save point right there too. You can see the first gnome walking about 20 yards from the save point.

And I’ve only been up here in the gnome garden for like 45 minutes. 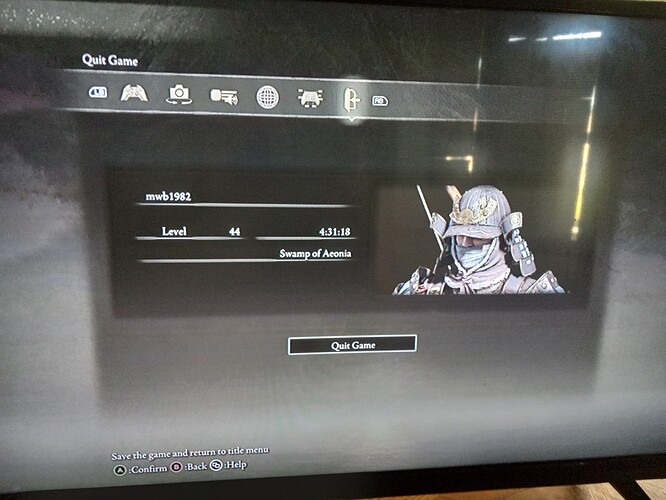 I googled dexterity builds and the first one I seen was poison samurai so I decided to build one. 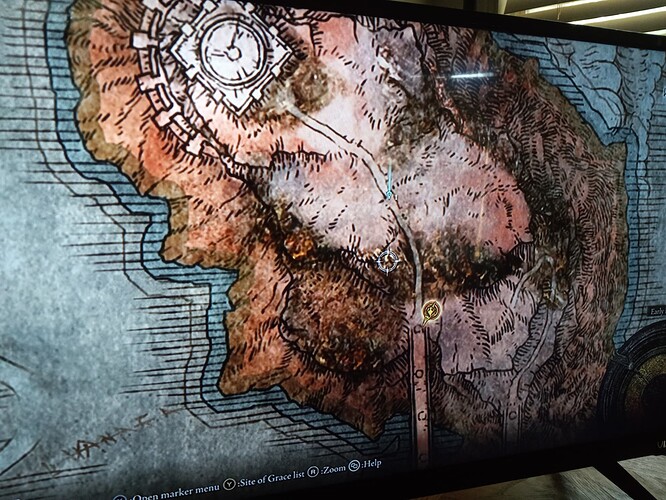