Musk is all about quantity over quality when it comes to kids, apparently

This article looks at great families and finds the secret to creating a dynasty is to breed with bright women and to have lots of children. 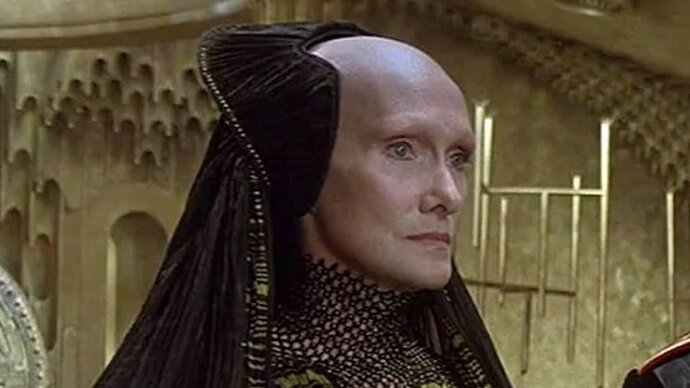 Secrets Of The Great Families

Except for Amber Heard, all of Musk’s baby mommas have been bright. Entitled and maybe crazy, but bright. Regression to the mean will result in most of his children being only above average. But if he has enough kids, he might have one that comes close to his drive and intelligence to further his work.

“rights as a married person”

GIVE ME FREE MONEY FOR MY HOO HAW

Rich liberal white woman who married into money raises kids to be weirdos.

OG hero turns out to be shitty human being, father and hypocrite

No longer wish to be related to his biological father? What a loser!

Should be proud his father Elon Musk. Should be sticking with him as much as possible and learning as much as he can. The world has turned into a movie cliché where the father is strong, smart and achieves things and the son is a loser.

It’s probably his mother and the Internet.

Read the article by this nutcase. The guy goes through an insurmountable stress, gives her life majority of people will never ever experience and she still found a way to bitch and moan.

She’s upset because he made her sign pre-nut. Just gives you a good insight into the thought process.

ELON is accepting applications for a new son.

Youthful rebellion was so much easier in my day. I just bought a motorcycle and took up smoking.

I always found you “rebels” taking up smoking as pathetic. Yes, I had the same POV even as a teen. So you become a slave of companies that designed their products to make you an addict, with no real pleasure, yellow teeth, bad smell, bad cardio, and so on? How rebellious. Bravo. That will show them.

At least cut your dick off! Now’s that showing rebelling against the PATRIARCHY!!!

Youthful rebellion was so much easier in my day. I just bought a motorcycle and took up smoking.

Bought some metal CDs. Listened to Antichrist Superstar while railing lines and smoking anything that would alter the mind. Went to tons of concerts. Dropped acid and fucked with the suits on Wall St.

Nobody got hurt. No irreparable damage done. No dicks cut off. No tits stapled on.

Damn. You all had fun rebellions. I just blasted gangster rap in my room but my parents didn’t care since they didn’t speak good enough English to understand the lyrics.

So I got into traning UFC and binge drinking.

Musk should cut him off, let him make his own way, and see if this fag thing is really for him

Doesn’t want to be known as being related to his father. Goes to the news to announce this.

Even without elons money, this kid surely lives a privilege life with his writer mommy. He will never have to “make his own way” the way most people do.

Elon should send that weirdo to Mars where it belongs

He will never have to “make his own way” the way most people do.

SHE will never have to make HER own way the way most people do. BIGOT!!!