Michael Moorcock's epic fantasy/horror prose franchise Elric is being developed for television by former The Walking Dead showrunner Glen Mazzara and TV writer Vaun Wilmott. First reported by Deadline, the writing duo are working with New Republic Pictures, who purchased the Elric rights.
"We feel privileged to have been entrusted by Mike and Linda Moorcock with a character and narrative universe as rich and diverse as Elric," said New Republic's Bradley J. Fischer," and hope to deliver to generations of fans the enthralling experience they've been demanding for so many years from these masterworks of genre literature."
New Republic plans to lead off the Elric franchise with the Mazzara/Wilmott-spearheaded TV series, but the Hollywood trade reports that the shingle thinks Moorcock's saga has "cross-platform franchise potential." This comes as New Republic prepares to shop around the Elric series to broadcast partners.
There have been at least two attempts to adapt Elric into film - one by Wendy Pini in the 1970s, and one by Universal Pictures in 2007.
Elric has been adapted numerous times in comic books, including appearances in Marvel's Conan the Barbarian and several standalone titles with DC, Marvel, First Comics, Pacific Comics, Dark Horse Comics, BOOM! Studios, and Titan Comics.
johnnypayne November 21, 2019, 4:48am #2

I wont hold my breath until it has been picked up.

Game of Thrones opened the floodgates. Every major fantasy franchise is going to get a look.

Ive been waiting for this for almost 40 years

I'll believe it when I see on tv

I wonder if a good cartoon series of it, ala JLA, would be a better start for this franchise.  Rhat way people could get into the characters and the series could go over a lot of elrics and moonglums advantures that a movie wouldn't have time to cover.  But leave the ending of the saga to moviedom 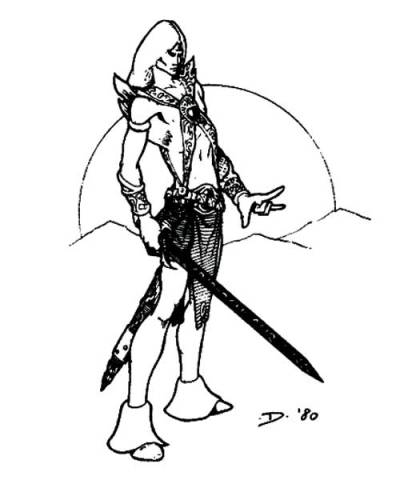 Everyone is shying away from animated these days, it's a shame. 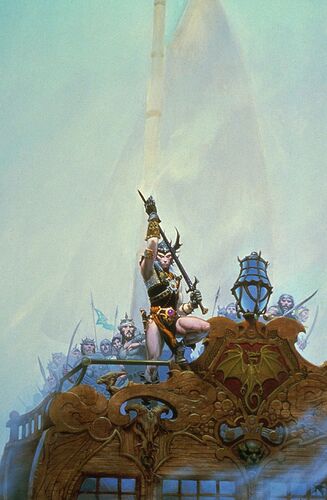