Entertain each other with fun conspiracy theories

I’m going to be honest, I love conspiracy theories. I feel they’re some of the last original thoughts out there, though some are “circular reporting”. So basically all I ask is share a crazy theory that’s thought provoking and give a brief summary. I’ll start.

Be sure to provide a source for further reading: 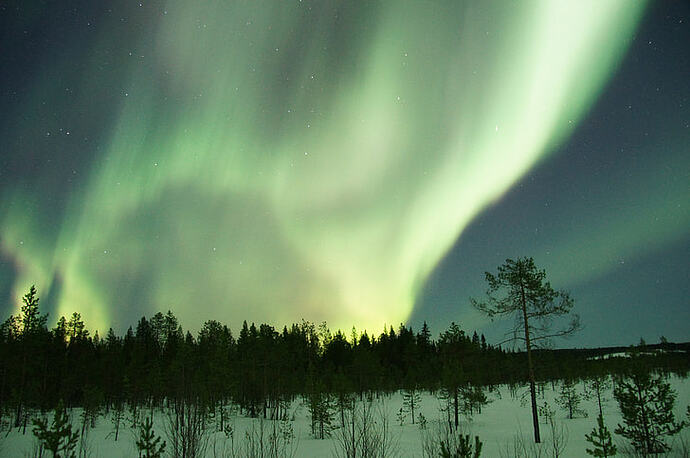 I honestly don’t know the point you’re trying to make here. Are you being overtly racist for cool points on the internet or do you actually have a theory that you’d like to elaborate on?

Avril Lavigne died in a car wreck in the mid 2000s and was replaced with a lookalike. I kind of like the idea of just replacing celebrities. Someone like Bob Barker just hosts Price is Right for hundreds of years, just slightly different looking every generation, but not enough to really notice or bother anyone.

I watched a couple alien conspiracy docs the other night. I can’t remember the names of any of them except unacknowledged.

Obviously the replacement doesnt have the creativity to bring the world another “Skater Boi.” Hopefully Avril V3.0 does better.

Pedro isn’t the biggest faggot on the OG.

Well, does she have better boobs at least

Dimensional portals always get me.

Dryers and major manufacturers of socks are in cahoots too steal at least one sock from every one pair you have each wash.

Bowling shoes look the way they do because the lanes get all the defective ones from the manufacturer on the cheap.

I’m glad you wrote “fun” in the title. Hopefully that will keep this thread clear of covid and political stuff. Hopefully.

Dishwasher manufacturers have contracts with the “repair” men to either say “it looks perfectly good to me” or screw it up more so you end up getting a new one.

Jesus was an invention by the Romans in an attempt to pacify the ever revolting Jewish population.

Quite the theme switch from Old to New Testament.

And we know the Gospels were written around the time of the Flavian dynasty. Who spent years suppressing Judean revolts.