This mother fucker stole uncle June’s glasses and put some polarized lenses in them, fuck him

He’s a BLM faggot that should go to Russia and help Griner. Lol 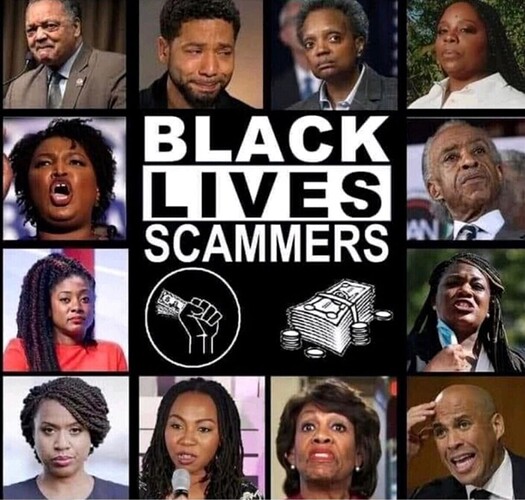 This guy is an idiot. First off Washington and Cleveland changed the names due to a few woke faggots and their crusades to make this an everyday issue. There were no Native Americans for the most part offended. The people crying were mostly white liberals lmao. He calls for change and for what reason? Native Americans? Stolen Land? Dead Bodies? So once we change the name of Mount Rushmore all is right in the world? This guy is a stupid cunt. 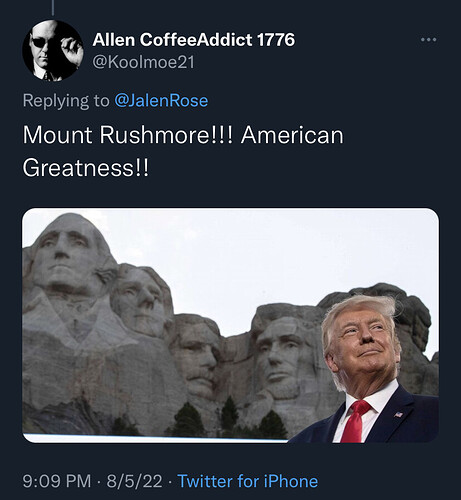 And E S P N…those people always up to no good. 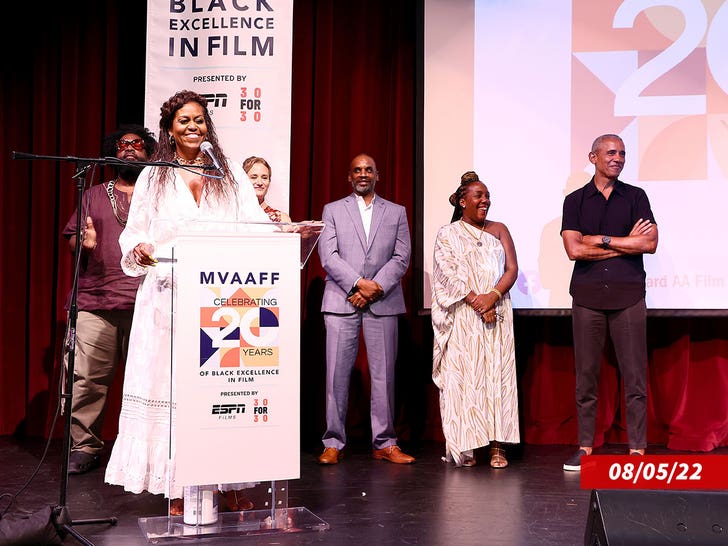 Sadly the 19 yr old girl Is way smarter.
They hate the USA and live most privileged life
It’s not the system though ! The system is systematic racism or something
Derp ! Derp

It’s also fake and spray paint. That dumb whore wife of his has really turned him overly woke. Jalen is still cool in my book…for now

Jalen is a punk bitch. Cant stand him.Accusing others of being racist. when every damn word out your cockhole is about race.

It’s better than when he painted it on lol. That guy is literally retarded and absolutely only has that job because he’s black.

If Webber doesnt call that time out they didnt have maybe he does.

If Webber doesnt call that time out they didnt have maybe he does.

If some fucking benchwarmer didn’t give CWebb the timeout signal… Derrick Rose should have kept his mouth shut after getting sonned by Grant Hill.

I think the no timeout play was against UNC not Duke.

I think the no timeout play was against UNC not Duke.

Not the play. Duke was 2-0 against the Fab Five when Grant Hill was there. Jalen made some racist and ethnically stereotypical comments comparing Michigan and Duke, and Grant Hill CRUSHED him in an op-ed. 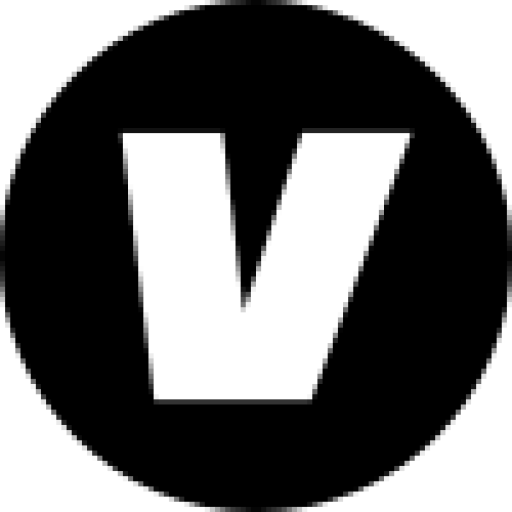 The New York Times recently ran Grant Hill’s open letter response to comments made by Jalen Rose in the ESPN 30 for 30 “Fab 5” documentary. What you didn’t know is that the …

The last paragraph is a fucking dagger:

If he didn’t have a ghostwriter that was very impressive. Very eloquently told him to go fuck himself

The world is mostly people being offended on behalf of others

I would take it as being erased from history.