ESPN X-Games to have Call Of Duty

NEW YORK (April 28, 2014) – Major League Gaming (MLG), the global leader in eSports, and ESPN X Games are teaming up for the first-ever MLG X Games Invitational at the inaugural X Games Austin from June 6-8, 2014, at Circuit of The Americas (COTA) in Austin, Texas. As part of the X Games Austin festival experience and for the first time in history, MLG Pro Gamers will be awarded X Games medals and MLG’s Pro Circuit competition will be showcased with Skateboard, BMX, Moto X, Rally and Stadium SUPER Trucks, renowned musical performers and more.

MLG will invite the top five Call of Duty®: Ghosts teams based on MLG Pro Points rankings and the top three finishers (CompLexity, EnVyUs and OpTic Gaming) from the recent Call of Duty® Championship, presented by Xbox, to compete in the three-day invitational to be played on Xbox One. Fans can watch the competition in person beginning Friday, June 6 or tune in to the broadcast via MLG.tv, MLG.tv apps for iOS and Android, and MLG.tv app for Xbox 360.

“The popularity of competitive gaming and the MLG Pro Circuit is at an all-time high with millions watching the best gamers compete each month on MLG.tv,” said Don Reilley, MLG EVP Sales.  “This collaboration with X Games will help further bring MLG to the mainstream while we provide advertisers with quality exposure and deep engagement with our fan base on MLG.tv across all platforms.”

Good for them, I guess.

Is it fun to watch for random people who don't play?

the x games are extreme!!!

Fuck that , they need to bring back street luge!

sewich - Fuck that , they need to bring back street luge! 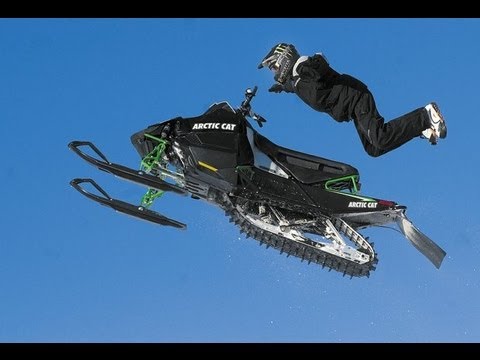 Its crazy how few events there are now . I remember all the weird shit like extreme bungie kayaking and sky surfing.

Agent Kruger - Why CoD? CoD and BF are shit for FPS eSports.

Cause that's how clueless they are. COD is the pinnacle of FPS gaming.... Fuck the x games