Even Dirk is Saying That Luka is GOAT in Dallas 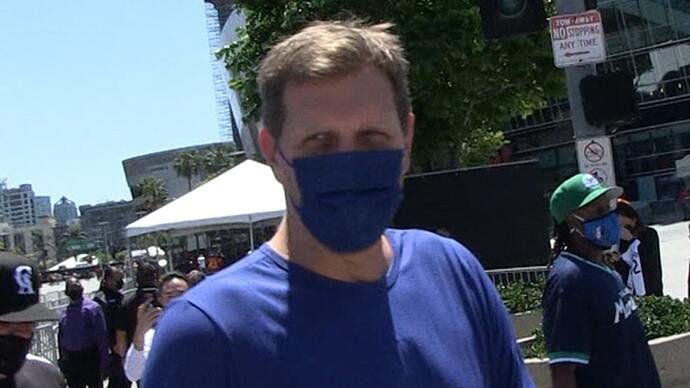 Dirk Nowitzki's time as the greatest Dallas Maverick ever has come to an end ... Luka Doncic now holds that crown -- so says the NBA legend himself!!!

Dirk Nowitzki 's time as the greatest Dallas Maverick ever has come to an end … Luka Doncic now holds that crown – so says the NBA legend himself!!!

The ex-Dallas great made the revelation to TMZ Sports while heading into Staples Center on Sunday to catch the Mavs-Clippers Game 7 … and, yeah, it’s BIG praise!!!

“He’s playing unbelievable,” Dirk said after explaining Luka “already has” eclipsed him as the greatest Mav ever.

Of course, Luka went on to lose the big game against the Clips in front of Dirk … but the 22-year-old arguably STRENGTHENED the big man’s claim despite the L. 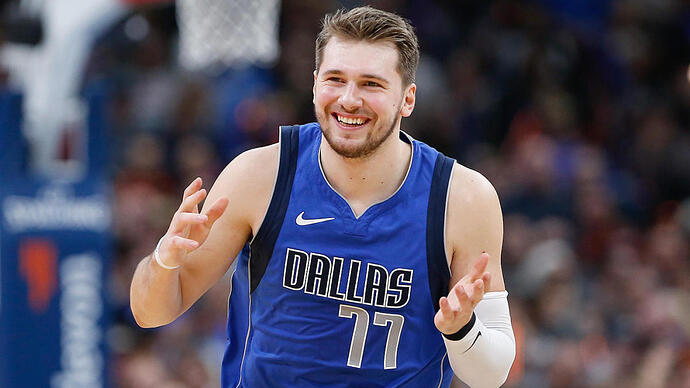 Mavericks' Luka Doncic on whether he'll sign supermax extension this...

Doncic will be eligible for a $200 million extension 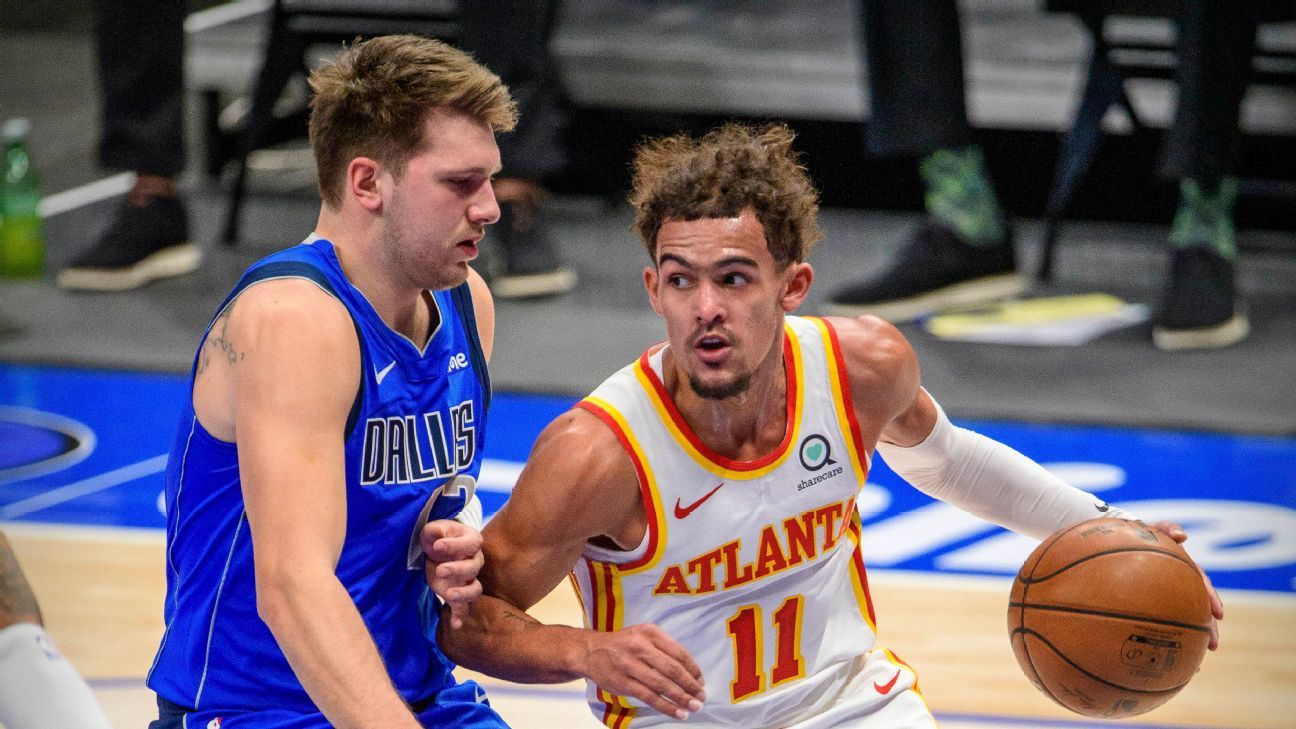 Why Luka and Trae represent the next generation of NBA superstars

For the first time in 15 years, the rest of the NBA playoffs will be played without Kobe Bryant, LeBron James or Stephen Curry. And yet there have been similar snarls, bows and viral moments, courtesy of two 22-year-olds. 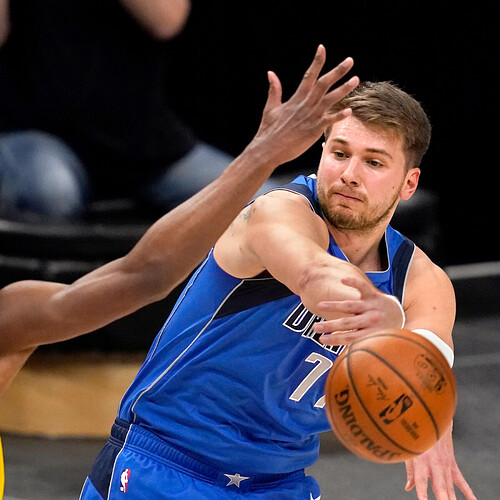 I’m a big fan of Luka. Very skilled player. He reminds me of a modern Larry Bird with his skill set.

And I love that he has a “nasty” attitude when playing.

He’s got all the skill in the world. Just from the limited viewing of him that I’ve had he seems like a bit of a whiny bitch. He may have already surpassed Dirk in that area.

I think the opposite. He has a toughness and brashness about him. Similar to Bird and Jordan. He will get in the faces of players and refs.

Theres been some Talent on that team from jump street. Detling Shrimp , Tarpley , Jay Vincent 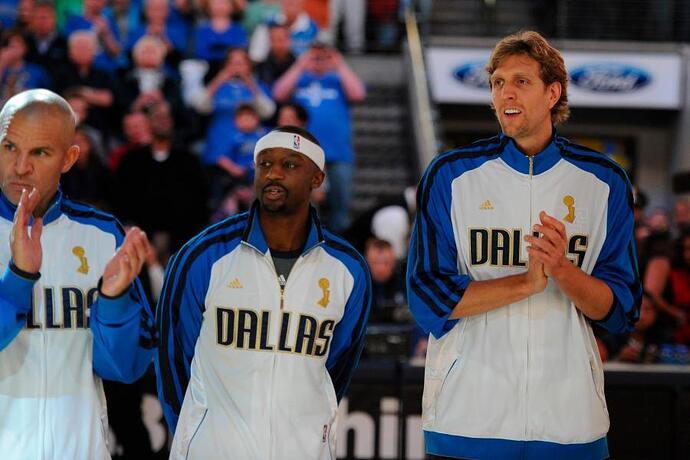 The Dallas Mavericks ' franchise has completed 33 seasons in the NBA , and it has been a wild ride for its players and fans alike. Proverbial peaks and valleys tend to dominate a given squad's history, and Dallas is no exception... 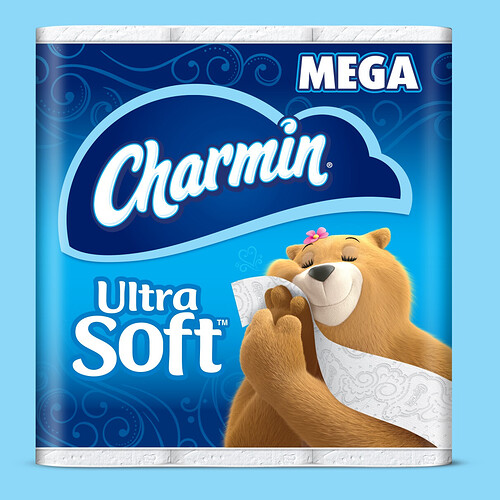