even the RATBIRD Cheerleaders are criminals!!!

GEORGETOWN, Del. (AP) — A former Baltimore Ravens cheerleader and the estranged wife of a prominent Maryland energy executive has been arrested and charged in connection with a sexual relationship involving a 15-year-old boy, police announced Wednesday.

On Sept. 26, a 15-year-old boy reported that Shattuck began an inappropriate relationship with him near Baltimore and that it culminated with sexual activity at a vacation rental home in Bethany Beach, Delaware, over Labor Day weekend, Schavack said. Police executed a search warrant on Shattuck's home Oct. 1 and seized items but Shavack declined to specify what they were.

Shattuck is separated from Mayo Shattuck, 60, the former CEO of Baltimore-based Constellation Energy Nuclear Group and the current chairman of Chicago-based Exelon Corp., also an energy provider. Exelon, which has electric and gas utilities in Maryland, Illinois, and Pennsylvania, now owns Constellation.

In 2005, Molly Shattuck, a Baltimore native, became the oldest NFL cheerleader in history up to that time when the Ravens selected her for the squad on her first tryout. She cheered for two years and was a part-time coach for six more years.

Shattuck also is a fitness consultant and advocate, and published a book in February called "Vibrant Living." Her website, which is in "maintenance mode" Wednesday morning, says she has implemented a 21-day plan for health and improved living with people, companies and groups across the U.S. for the past several years.

A cached version of her biography on the site says she is an ambassador for the American Diabetes Association and works with the American Heart Association and United Way of Central Maryland's Access to Healthy Food Initiative. She's a trustee of the United Way of Central Maryland, and a member of boards for the Baltimore School for the Arts, the Johns Hopkins Children's Center and the National Children's Museum.

In 2008, Shattuck appeared on an episode of the ABC-TV reality show "Secret Millionaire" and gave away $190,000 to people helping the poor.

Her website says she has three children, including a 15-year-old son.

According to online Maryland court records, the Molly and Mayo Shattuck filed for divorce Sept. 29 in Baltimore County. The Baltimore Sun reported in March that the couple had separated, although Molly Shattuck demurred to the newspaper about when the breakup occurred, saying, "It's been awhile." 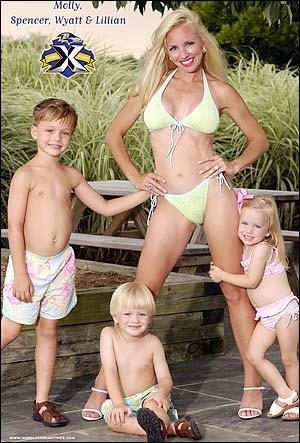 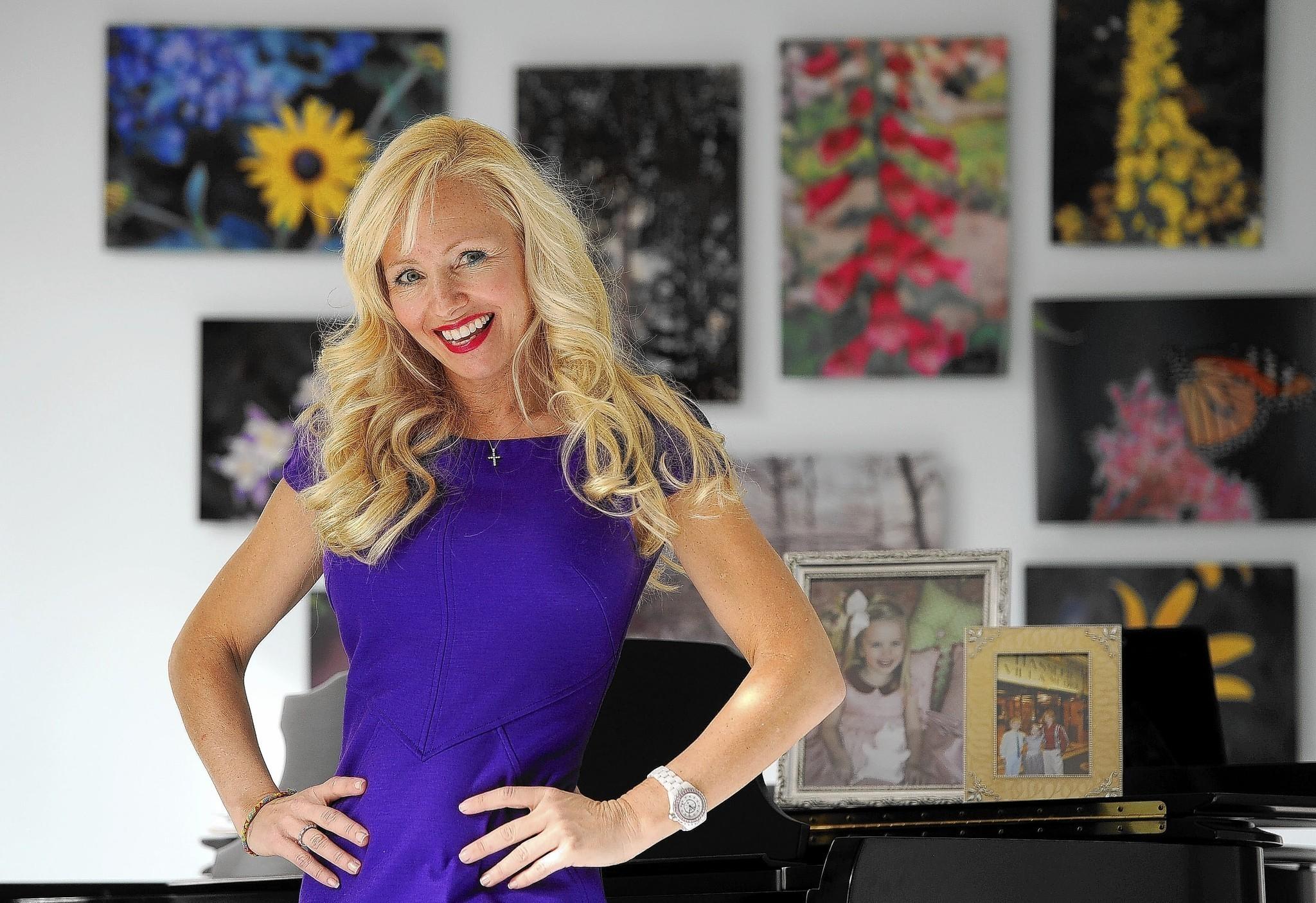 While I think you need to get a hobby if this is important news to you...

It is very surprising to read, Molly is very prominent in the Baltimore community. She will most likely need to move out out state.

HE'S GOING TO BE SCARRED FOR LIFE!
Whe should spend thousands of dollars in councilling to make sure he understand how damaged he is from having been exposed to the pussy of a hot girl.

The picture with her kids is disgusting.

That pic with her and the kids is just wrong. Where would you put that? On the fridge? lol

LiveWire - While I think you need to get a hobby if this is important news to you...

It is very surprising to read, Molly is very prominent in the Baltimore community. She will most likely need to move out out state.

Move out of state?

A male would be looking at his own vacation house as a guest of the govt!

I hope one day he can recover from this and go on to lead a full life.