“Everything’s Gonna Be All White” trailer 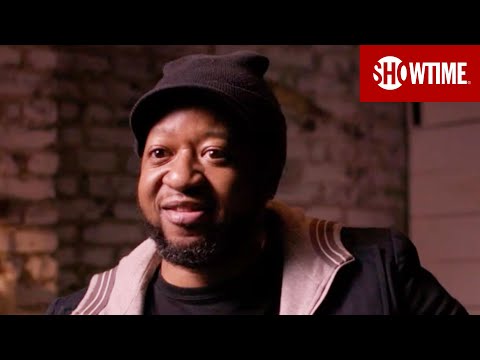 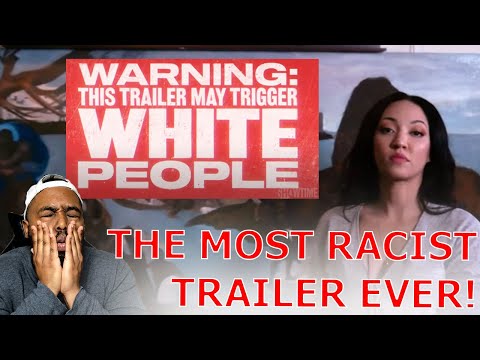 Cool.
.
Now let’s have a documentary about inner city violence & unwed mothers that starts with “this may trigger black people”.

A couple things… they had that hijab arab lady… Arabs are classified as white according to US’s OMB. Also if Jesus was from the mediterranean middle east, he’s still technically white.

I can’t believe the comments haven’t been turned off - they’re pretty much universally saying how racist this is.

Cool.
.
Now let’s have a documentary about inner city violence & unwed mothers that starts with “this may trigger black people”.

There is no lower crawling form of life than liberals.

Not safe for whites

There is a bookstore in my neighborhood with an entire section of material just like that trailer.
Entire fucking books.
I made a thread about it

When anti-white crime skyrockets, people will wonder why.

There is a bookstore in my neighborhood with an entire section of material just like that trailer.
Entire fucking books.
I made a thread about it

I think that’s pretty much all bookstores nowadays. The chain stores and department stores anyway.

Ahhh yes division, fear and victimization. All the steps to get ahead in life and be happy

If White people haven’t figured out that they are the Jews of 1930’s Germany then I guess they will when they find themselves on a one way train ride to a “camp”.

If American Whites didn’t learn anything from watching Rhodesia, then they wont see that their lands will be “redistributed” and their families, culture, and first world lifestyle will also suffer genocide and be taken over by 3rd world commies.

So, here you go “Colinizers” how many more sings do you need to see in America before you start to get worried?
You are the modern day Jew, Rhodesian, South African!
Be concerned…be very concerned!

What a racist divisive abortion of a show. This is the shit that gets applauded as being brave, while these same fucking scum bags try to cancel Rogan. What a time to be alive.

The main difference is that wihtes are resourceful, heavily armed, and make up the majority of the military and veterans. This is the democrat party game plan for power and profit and really got rolling under Obama. They surf the wave of strife, but it’s eventually going to crash. Most people, of all races, see this shit for what it is. But it will likely continue and escalate until these politicians and media moguls start to publically hang for their crimes.

There is actually a book titled The Kapernick Effect! What a shithead! 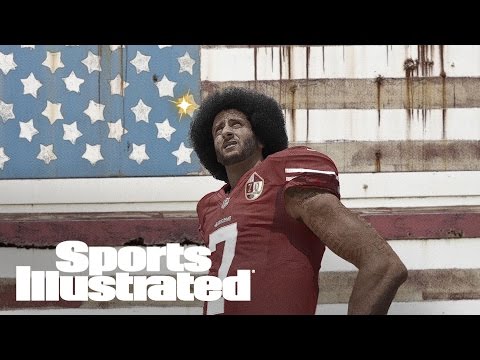