Everything Was Designed for Me to Fall - Francis 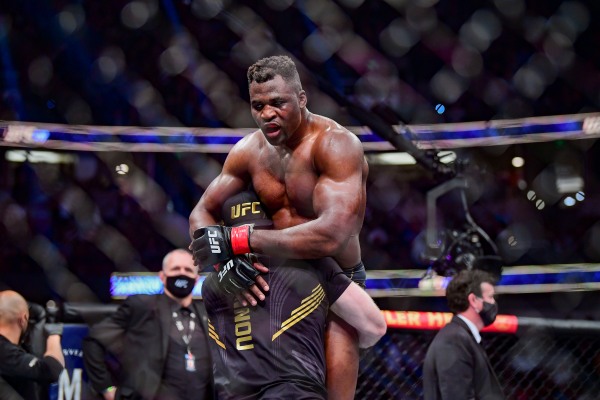 Francis Ngannou opens up on knee injury prior to UFC 270: 'Everything was...

Heavyweight champ Francis Ngannou has given insight into the knee injury that almost forced him to withdraw from UFC 270 earlier this year. 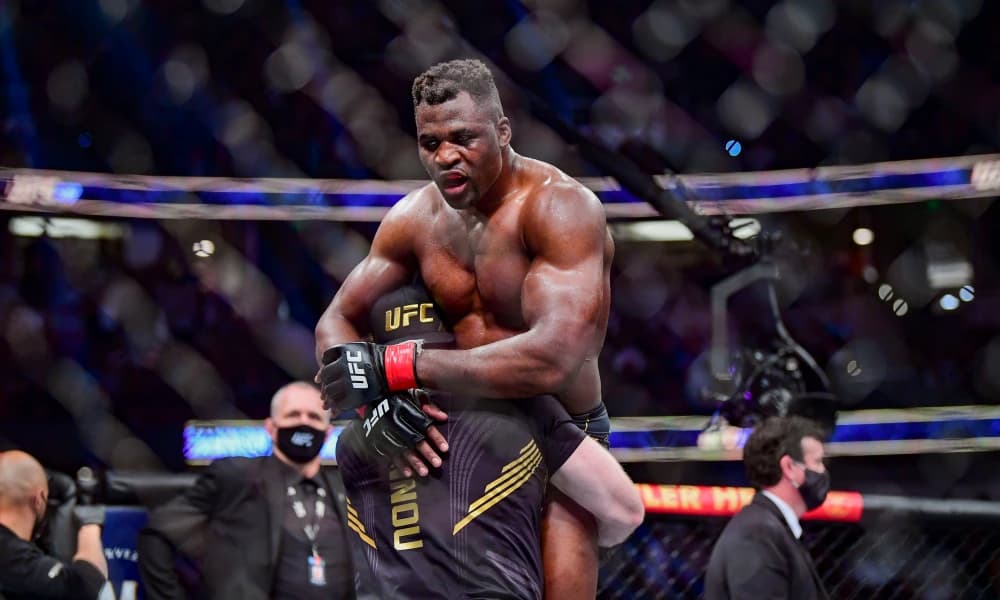 Less than a month out from his title unification bout with Ciryl Gane in January, Ngannou tore his MCL and ACL. But the heavyweight champion, who’s currently in a contract dispute with the UFC, insisted on fighting even though his knee was heavily compromised.

“Everything was designed for me to fall and collapse – not to come back,” Ngannou said on his YouTube channel. “That was it. That was how it was designed. Like, ‘OK, that’s how it’s going to be. Let’s go.'”

Ngannou explainsed that the injury occurred in one of the final rounds of a sparring session with a new training partner. His head coach, Eric Nicksick, was hesitant to allow a new body in the session, but ultimately, they went with it.

“The injury itself happened on Dec. 28, exactly three days after Christmas,” Ngannou said. “There was a guy in the gym that just came. I think that was his second training session at the gym.

“We were sparring. I think he got overwhelmed. He shot a desperate takedown. Then when I tried to turn around. I heard the crack on my knee. Then, right at that moment, when you hear that on your knee, you know that something is happening. But I was so warmed up, I couldn’t feel it exactly.”

With the promotion’s plans to have Jon Jones return March 5 at UFC 285 in Las Vegas, Ngannou is the targeted matchup if the champion is healthy by that date. 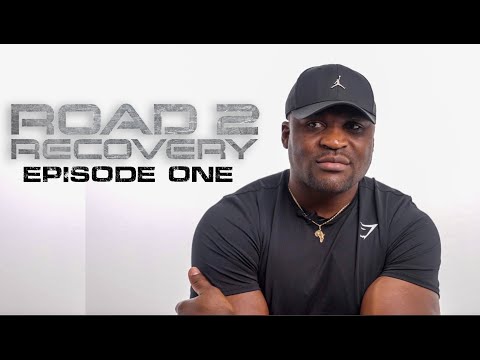 i feel like all francis does is whine. would like to see someone knock his bitch ass out when he is off the sauce

The judges gifted him a decision so not really. I guess it’s only when Petr Yan wrestles that it doesn’t mean anything