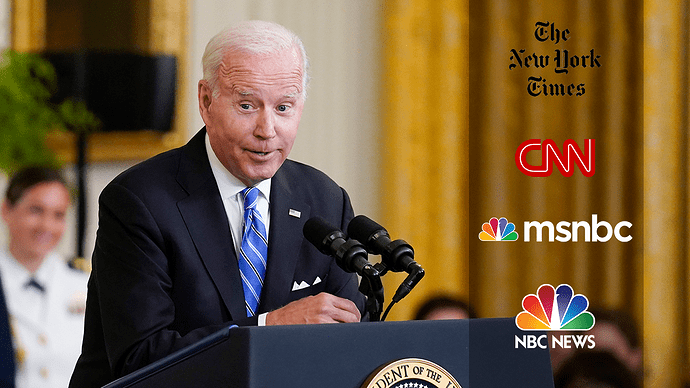 The liberal media appears to be distancing themselves from President Biden as his approval rating crumble, even among voters for the Democratic Party.

They’re setting Biden up for the fall. Kamala will take over soon. She won’t be the nominee in 24, though.

Do they have the National Organization of White Law Enforcement Executives Conference though?

Do they have the National Organization of White Law Enforcement Executives Conference though?

Of course not, that would be racist! They have a women’s organization that is similar, but luckily that is not sexist.

To think the media used to constantly portray Trump and Bush as dumb. The guy is completely out of it. Theres probably a reason why hes being allowed to look so incapable in front of millions of people too, they dont seem to be trying very hard to hide it.

Haven’t you heard of the National Association for the Advancement of White People?

The worm has turned for old slow Joe. Luckily, he won’t live long enough to enjoy his “ill begotten” gains to their fullest. And Hunter will go through that money fast as hell and have nothing to show for it but a likely suicide.

Haven’t you heard of the National Association for the Advancement of White People?

The funny thing is I have been calling this out since high school. There was a black club, an asian club, a hispanic club, a young women’s club, but no white club. So I went to the principal and turned in the paper to start a new club, a white club. I was told that was racist and the club was denied. When I argued that all these other groups had clubs, why couldn’t white people have their own club, I was told I was being disrespectful of other cultures and racist and if I didn’t want to get into trouble I needed to just drop it.

This whole “equality” thing has been a joke for at least 30+ years now.

P.S. I am not white, which makes this even more humorous to me

See, if it’s white is has to be racist!

I am not white, which makes this even more humorous to me

Why would you want to run a White club as an Asian?

MUST SEE: Biden's Behavior Abruptly Changes in Spliced Video Speech Released by The White House; From Sleepy-Eyed to Bug-Eyed and Not Blinking

"The change in demeanor in the last segment starting at 8:27 is remarkable. Biden went from sleepy-eyed soft spoken while leaning on the lectern and making normal gestures for most of the speech to being impassioned, bug-eyed, rocking and waving his arms while barely blinking for a minute-and-a-half as seen in this closing segment. "

Why would you want to run a White club as an Asian?

I’m not Asian either. I wanted to start a White club just because I wanted to see what the response was. I had already been told I couldn’t join the Asian club because I wasn’t Asian, which I believe is illegal these days, so I was wondering how far the rabbit hole went.

Not letting you join another club is racist. Im white and was the treasurer of the Black Student Union in high school.

I was banging a black girl at the time

Not letting you join another club is racist. Im white and was the treasurer of the Black Student Union in high school.

I was banging a black girl at the time

Yeah, unfortunately I was just testing the boundaries back then, trying to figure out what rules we all played by. I could have pushed it so much further I am sure. 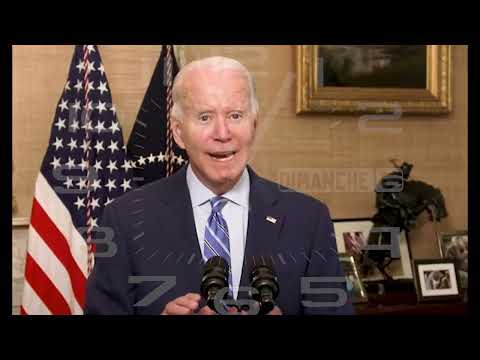 Lol,I could not tell as I am watching on a phone.

Try keeping your eyes that wide open without blinking. I assume they shot him up full of speed.