Ex-GF always contacts me at Halloween. Wat Do?

So this girl I used to see always contacts me at Halloween.

In this thread I will lay out the background of what happened, how it got to the here and now, and what should I do based on suggestions of teh OG?

take her sailing around the world bro! 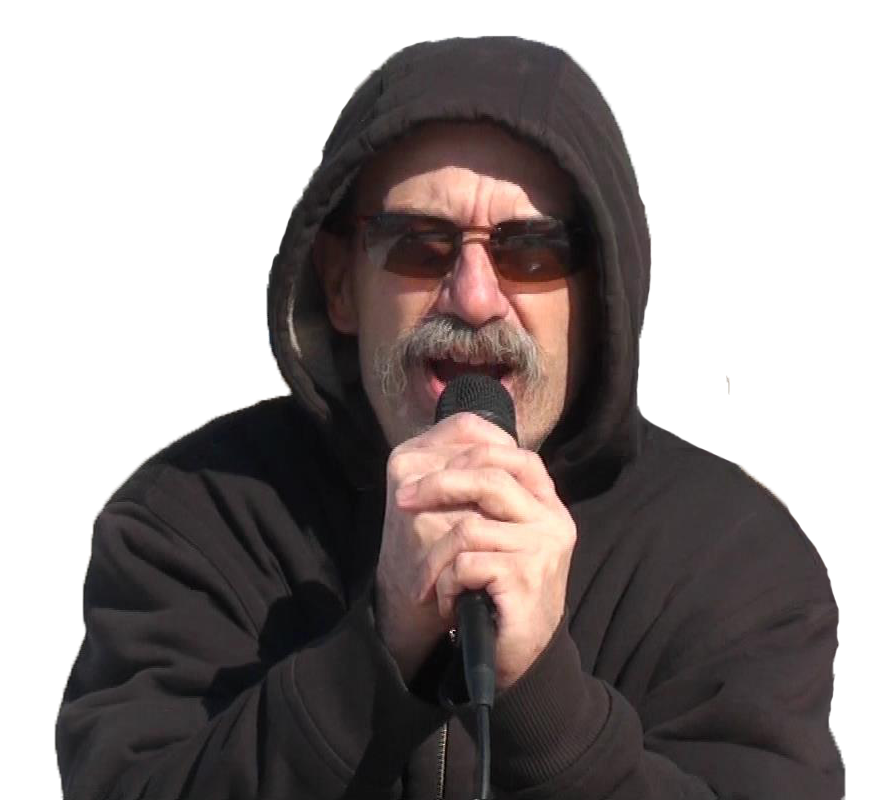 oh no not another story... Im still waiting on the keycard in the ship trilogy to finish...

So back before I met my Wife I was a bit of a mess.

Just before I met my Wife I met up with this woman who was a single Mom who had kids but they were older and did not live with her.

I was not in a good place to be in a relationship and as a result ended up seeing this woman. In fact, I did not know we were dating until she told me, that's how wacko the relationship was.

She was also a little crazy.

She had been in a car accident at one point and had recurring pain, so she was on medication and she would take it in the evening after dinner. As a result, after dinner, she was pretty much an open door on what she would say or do, based on how she felt.

No, not a good idea. In the past i would have but too many white knights here and I have been attacked twice so no dice.

However, I am not a total jerk. So I will post a pic that is similar to what she looks like that will be acceptable by OG standards. 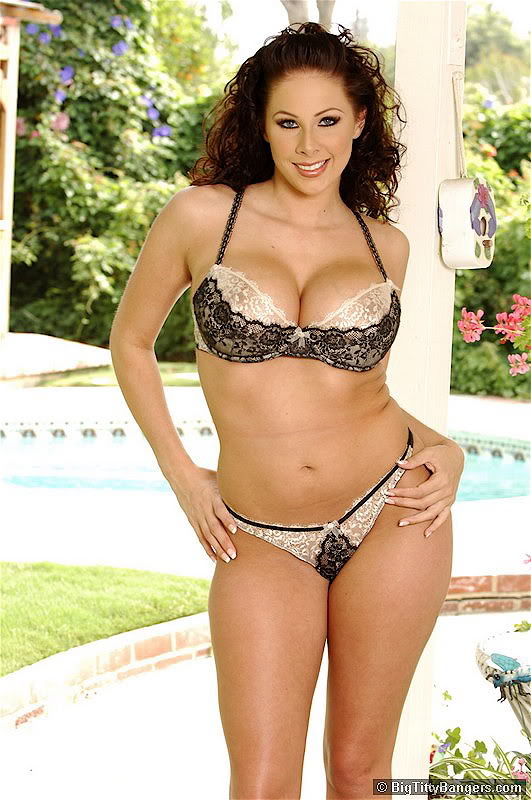 So we break up, it was a bad break up btw, but every year since she will contact me around Halloween on a regular basis and cry, e-mail or mail whatever about how good we were together and how she misses "us."

I have deleted and blocked her on facebook as a result. The only person I have ever blocked actually. She will always apologize later and send apologies to my Wife etc.

I know it's a result of her medication and so does she.

My Wife thinks it's funny actually, and I have to admit that we have taken to kind of expecting it and wondering how it will manifest itself each year.

take her sailing around the world bro!

rushinbear - oh no not another story... Im still waiting on the keycard in the ship trilogy to finish...

I found what the keycard went to.

There was a whole ending to the story and even a follow up lawsuit!

WTF have you been?

I got white knighted too man. Sorry to hear.

It is her favourite time of year. It's her "Christmas" of sorts. She goes ALL out.

The crazy thing is that I have been married for 7 years now. It's been about 8 years since I "dated" her. She's had other boyfriend's since!

Yet every Halloween she'll send me facebook messages, e-mails, call my phone or cell, send me letters or something talking about how good we were together and how she is sorry she screwed it up.

Give dat HO your goods to eat!!