Keep a eye open for State secrets from all sides being exposed in the next couple months. (Covid, Coups, Assassinations … shadowy Government groups)

You might have to read some non Western media to see anything about the US or the West. This will not be stuff that ties up wealthy people above politicians.
Like everything it should come with a grain of salt. Still interesting though, especially the proof being provided.

Western Press and media has been working hard since the start of Covid to not have any connections even be spoken about.

Twitter is apparently going along with US intelligence (main user/owner) especailly since one of it’s execs was just found guilty of selling peoples information to Saudi Arabia. Seems it was not the releasing of the information that pissed off the US but that someone besides the US had access.

There is as much if not more intelligence proving that Covid is a Western weapon as there is that Saudi Arabia acted as a ally with Israel and US intelligence to do 9/11. 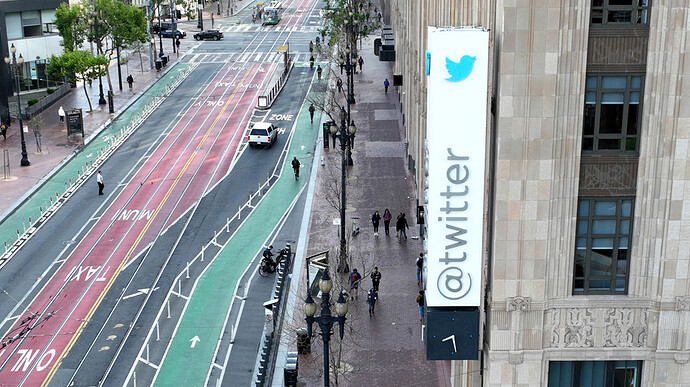 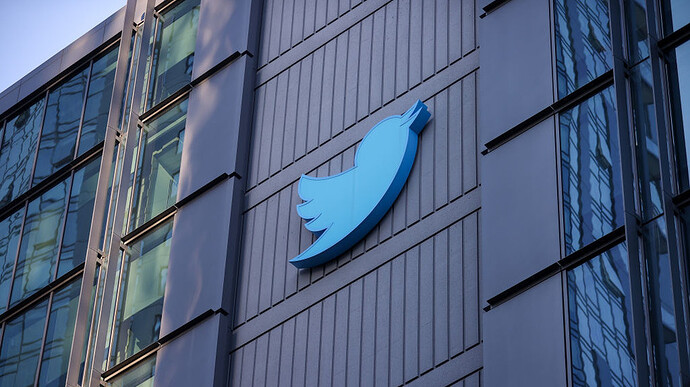 No crime great or small will lead to any decision makers being prosecuted if the political winds of the time are not blowing in the appropriate direction.

I have lost all faith in the idea that justice can be equal as it pertains to the bourgeoisie and the proletariat.

Why not both.
One and the same at the top?

Same as it always was… Yeah, but there used to be an illusion that it was possible before. Now they don’t even seem to have to pretend anymore.

Yeah, but there used to be an illusion that it was possible before

For a while…these things come and go.
Empires build, corrupt from within and fall.

Its the same patterns over and over though. Currently we are on the effort to nationalize the food and energy (on a global scale) part of the dance.