Ok that one crushed me. Sitting in my office with dozens of people around me with tears in my eyes. Damn allergies!

Holy crap. I was certain that story was apocryphal. Amazing to hear that it’s true. 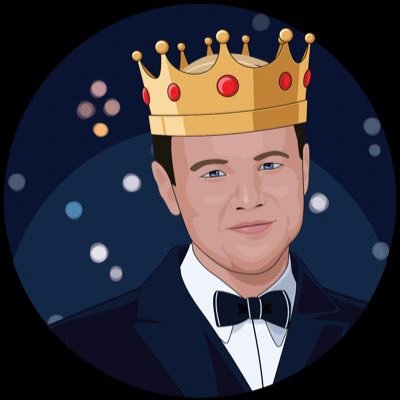 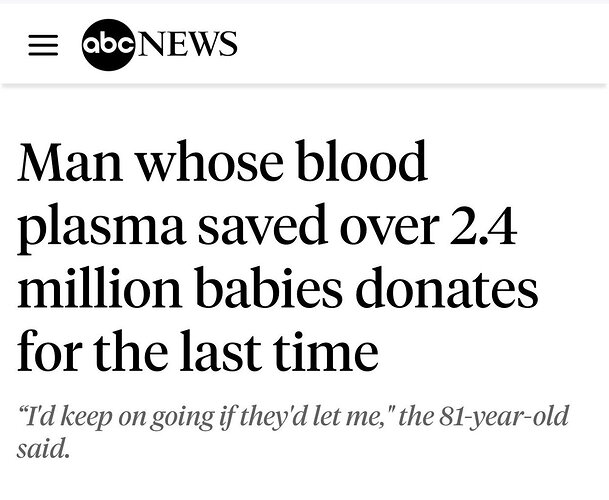 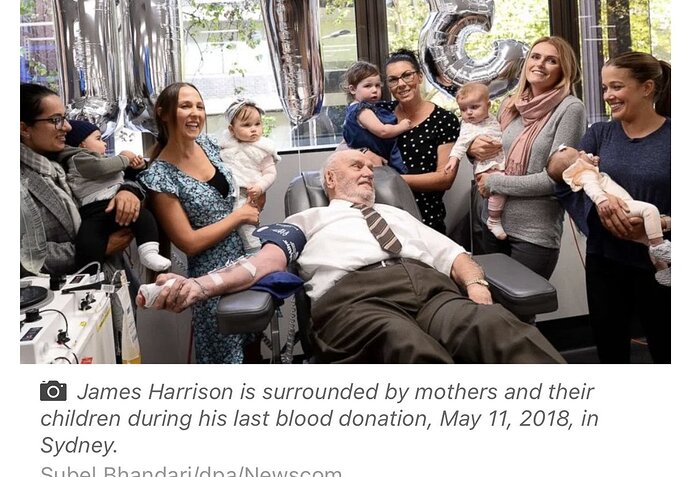 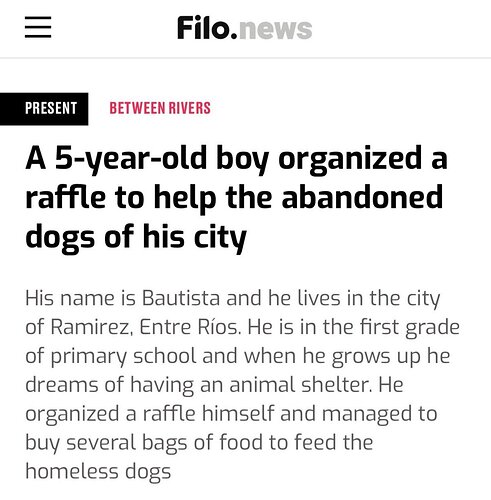 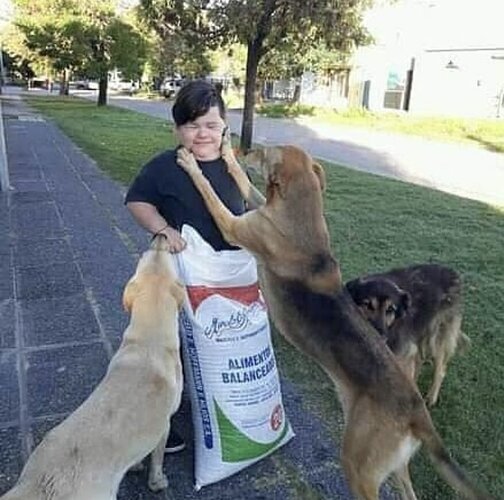 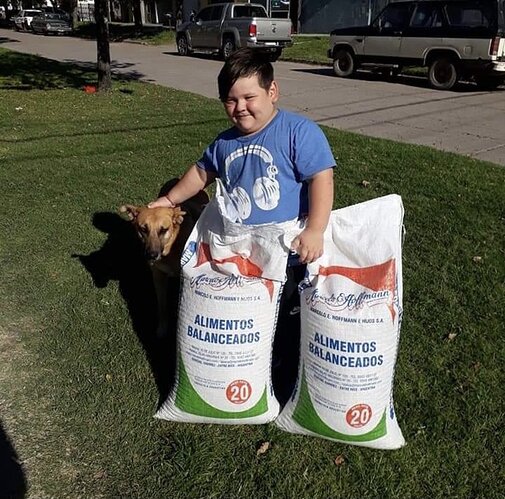 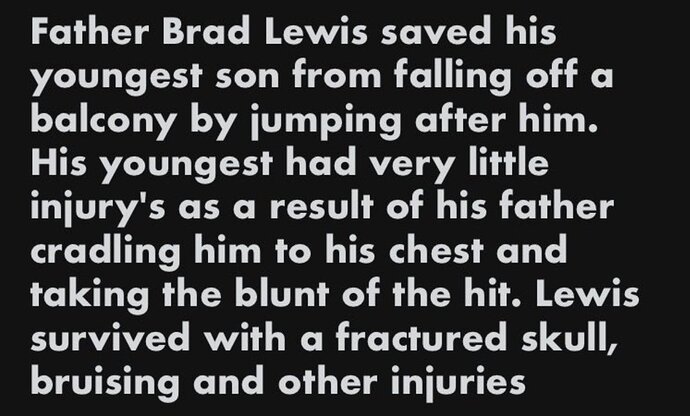 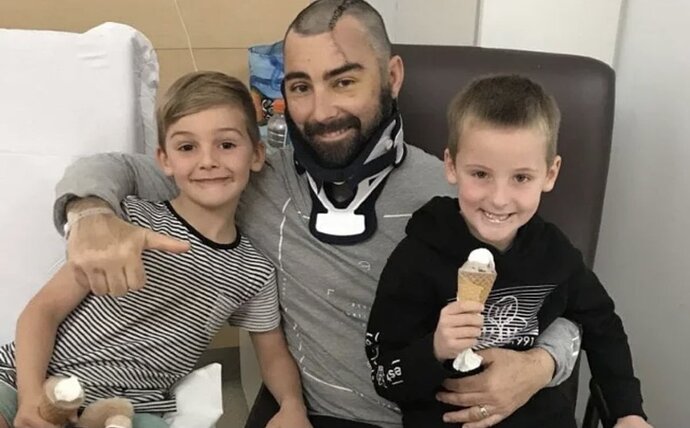 "In the victim mentality society we live in. I must post about this young man I had the pleasure of watching play against my son this weekend. He didn’t accept any excuse as an amputee. He has a dream to play baseball and is getting it done. Here he is pitching and hitting. And at a high level as well. So refreshing seeing this from a kid from these times. This is what determination and perseverance looks like folks. What a champion. No excuses, no whining, no playing victim. Just grinding and is getting it done. MUCH RESPECT. ABSOLUTELY LOVE THIS. What an example and leader.

I’m not sure how that even works.

Stray Dog Kept Visiting Hyundai Dealership, So They Gave Him A Job And His Own ID Badge

The dog was seen regularly hanging around a Hyundai Prime dealership, initially it was thought it was temporary and the pup would move on. But this wasn’t the case and he was determined to stay. So they let him.

The dealership took him in, named him Tuscon Prime, hired him and even gave him his own ID card.

It was a particularly rainy night when the manager decided to let the poor stray in for some food and water.

Initially, the plan was only to provide the dog refuge, but after seeing his natural ability to interact with the customers, he got a much-deserved promotion.

All Tuscon’s managerial feedback regarding his customer service was very positive. He has helped the environment in the organization thanks to his “very caring and docile nature.”

Customers will return to the store after already having purchased a car just to greet the pup and give him gifts.

Mariano, the store manager instantly connected with the dog and suggested to the board that they adopt Tucson as a mascot.

“After all, the company has always been pet friendly, so now, we decided to embrace this idea in practice too, having our own pet precisely at a more complicated time like this with so many abandoned animals,” he said.

Tuscon is even expected to be the star of a national advertisement campaign for Hyundai, amazing! 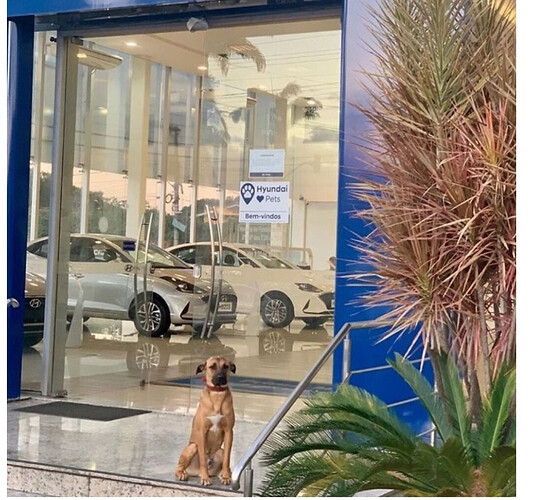 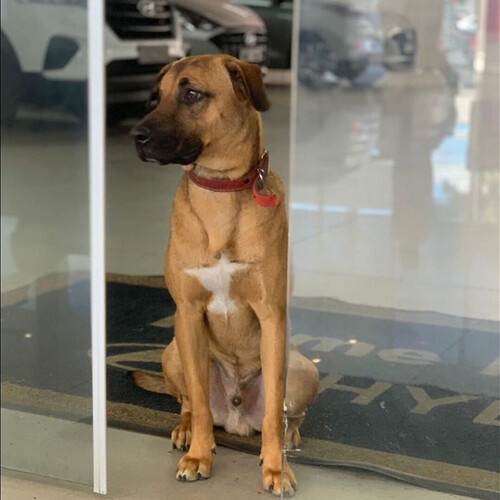 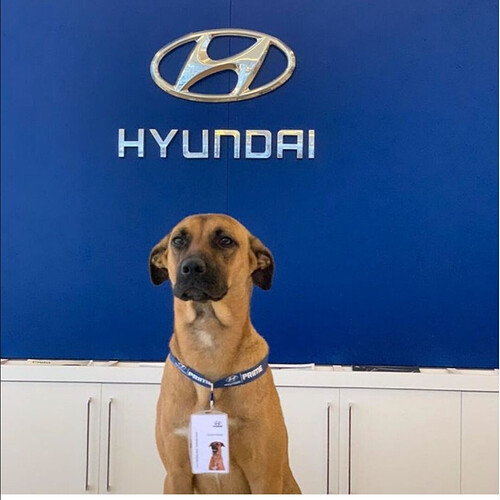 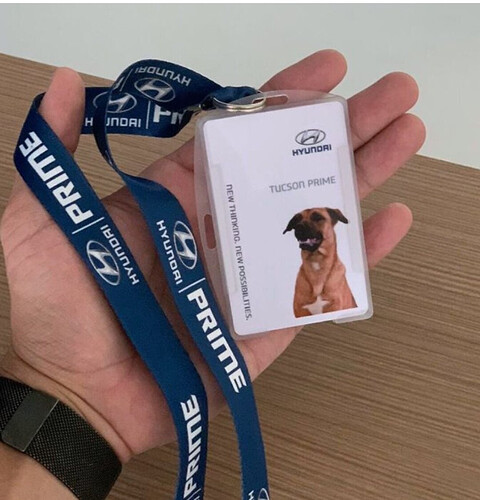 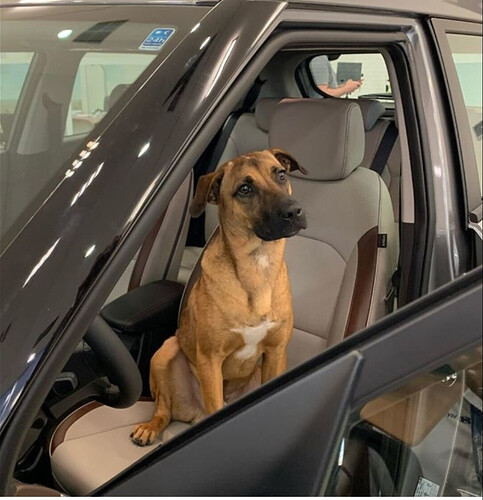 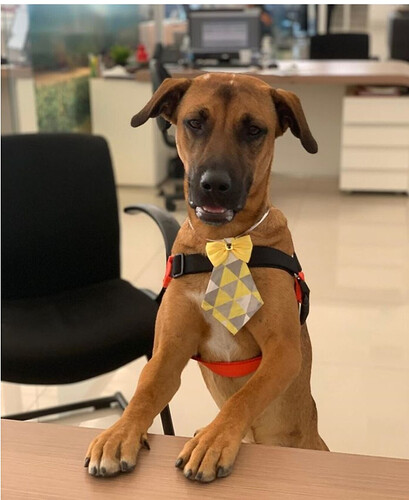 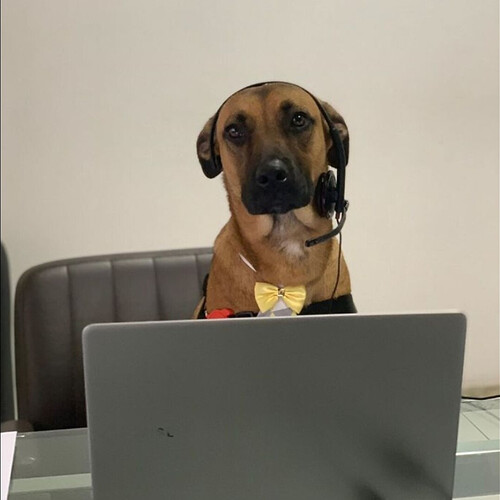