Now that I have played through 3 and NV again it is time to play 4 with the same attention to detail. When I had beat it before I just ripped through the game rather quickly. I enjoy to exploring and finding items to sell to stack up those caps. I am sure I will play the same way as I love just punching everything but at a much more controlled pace this time.

Anyone else playing Fallout 4 currently?

Yepper still loving it. I have played through numerous times. No mods just the expansions and still enjoy exploring and redoing settlements etc. On YT search skooled zone, he builds crazy stuff with no mods.

I never finished it, I probably should.

Was actually thinking of playing again, just not a huge fan of 4

I didn't get wrapped up in the settlement building. It was fun for a day or so but it didn't appeal to me like others that spent crazy time on them.

For some reason I just couldn’t get into 4 as much as the previous versions. Keep thinking I’ll try it again when I have some time.

If you are playing it on the Xbox or the PC then get the mod Sim Settlements 2.

couldnt get into it. Should probably revisit it.

I liked it but takeaway the next gen enhancements and Fallout 3 just was so much more groundbreaking and enjoyable to me. They didn't really make any leaps from it but it was still fun and I finished it. Everyone always talks about how good NV was I only played it a little so that one I still need to go through completely.

I used all the ammo from the mini gun and have to figure out how to kill that Deathclaw in Concord. lol

Wide as an ocean deep as a kiddie pool.

It's a Far Cry from Fallout!

I paused the main quest after the Brotherhood showed up to go do side quests and built settlements, which took a lot of hours.

Then when I got back to the main quest, it had bugged out and I couldn't proceed.

I might go back to it at some point, but that was really frustrating.

Wide as an ocean deep as a kiddie pool.

It's a Far Cry from Fallout!

I dont like to hear that. But that is what I hear.

On a related note, anyone here play outerworlds?

It was ok, beat it rather quickly but wasn’t too impressed by it.

I still play it, I've finished it a couple of times with the DLCs but I'm currently playing with mods and it's a whole new game for me. Especially the variety in building materials.

Been playing the fuck out of this game. I don't typically have enough time to just play a game hours on end but I played it most of the day on a cold Saturday that I didn't feel like doing anything.

Is it a pain to get all the mods working together? I feel like it could be a recipe for bugs adding like 20 mods they suggest in youtube vids.

Loved 3 and NV but couldn’t get into 4 for some reason. I keep meaning to give it another shot. 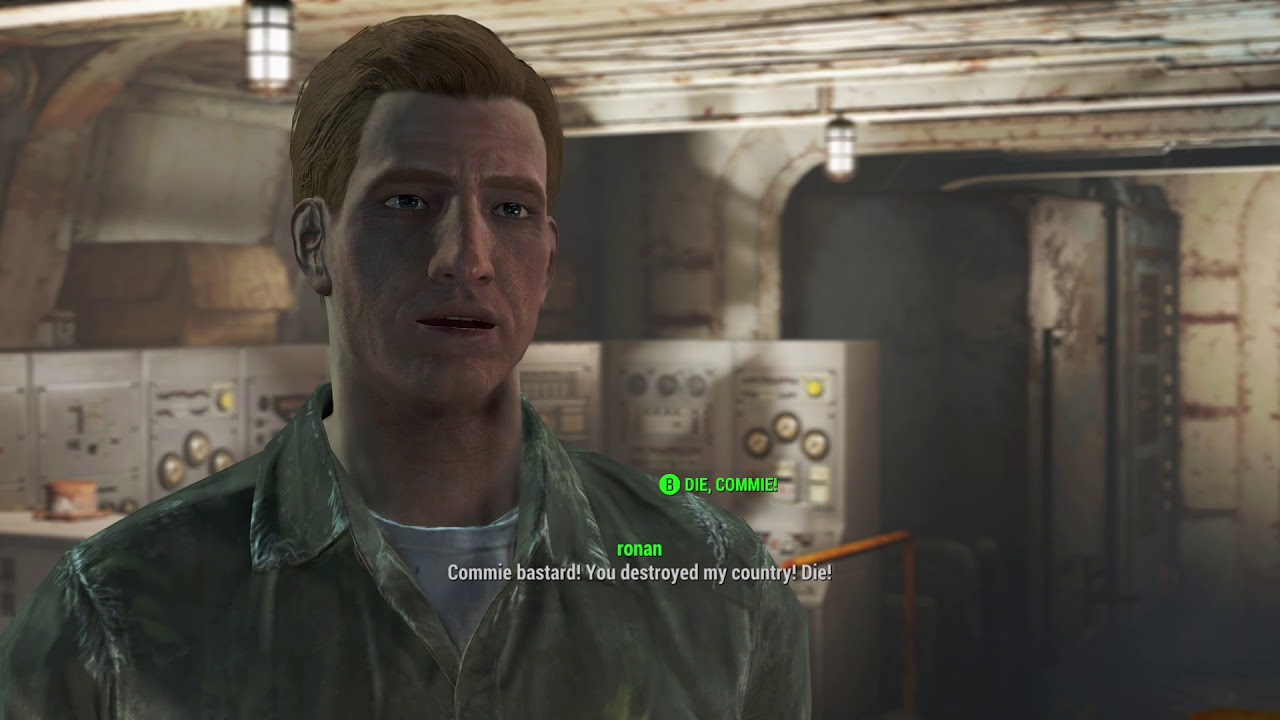