Man, what a rough go this poor bastard had eh. You ever think youve got it rough, imagine what this guys life mustve been like. Lose your 3 young children in a horrific drunk driving accident, now the bastard that did it is out walking around. Canada way too light with this kind of stuff. Put that guy to death IMO. Im sure the father had to fight with himself whether or not to hunt the guy down and kill him, i know i would. Now the wife is all by herself to deal with losing every single member of her family. 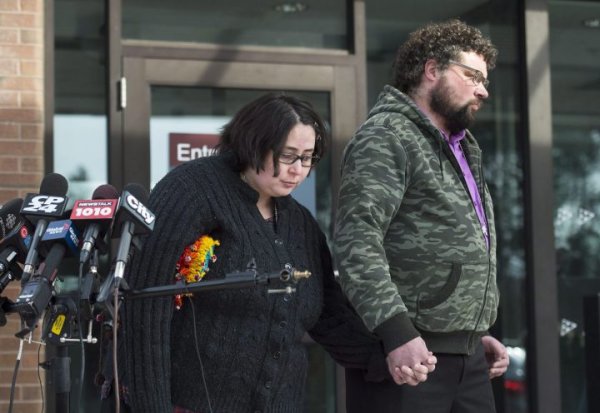 Ontario father whose 3 children were killed by drunk driver in 2015 dies by...

Global News has learned that Edward Lake, the father of the three children killed in 2015 by impaired driver Marco Muzzo, was found deceased on Monday, the day after Father's Day.

i read that
kills himself after fathers day, just a terrible story all the way around

Terrible story… but why not hunt down and kill the bastard who did this instead of offing himself? Or maybe, just maybe, do both… Men have been neutered.

I can’t imagine his loss. Mentally, just brutal. I know Canada fucking sucks when it comes to prosecution. Dear Zachary was a long time ago so it’s nothing new

Leaving his wife like that is pretty shitty though. And if he’s going to kill himself at least kill that guy first.

I wish he got revenge before going out like that.

That’s rough. Makes me realize how good I’ve got it.

Terrible story… but why not hunt down and kill the bastard who did this instead of offing himself? Or maybe, just maybe, do both… Men have been neutered.

Kill the damn guy that did it THEN yourself

I understand offing yourself in that situation. In fact, I don’t see any other option.

But take the guy with you, for fuck’s sake.

I get the sentiment. But maybe the poor guy was just beyond broken at that point and didn’t want his last act to be one of revenge.

This is the piece of shit murderer btw 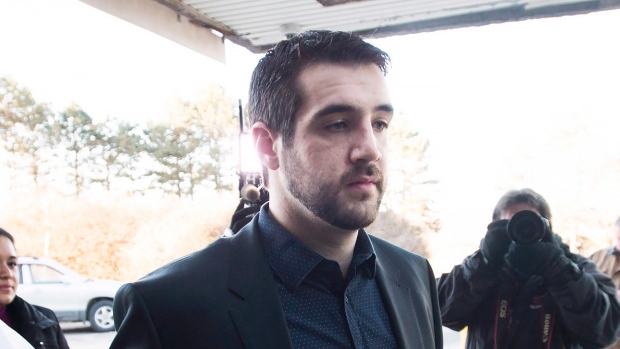 Leaving his wife like that is pretty shitty though

What a sad situation 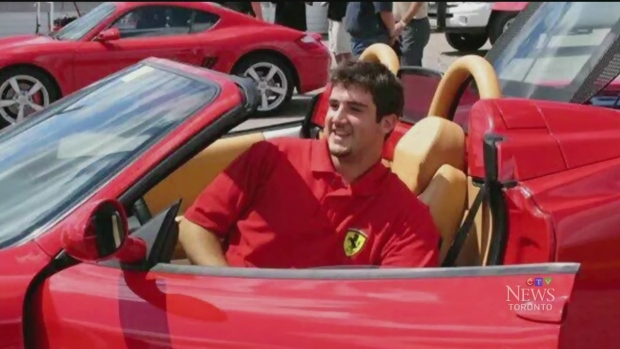 The 29-year-old man charged in a crash north of Toronto that left three children and their grandfather dead was allegedly travelling at twice the speed limit at the time of the accident, a police sources told CTV News.

Fucking horrible, i cant agree put them to death beacuse I fucked up and caught a DUI. Thank fucking god nobody was hurt, no accident none of that but I blew over. It was a really shitry lesson as I lost my licence for a year and had to take a program and have shit installed in my car to drive waited it out, but fucked me so bad, and uet as much as it hurt financially for my driving job bounced back but fuck it was not the extreme loss in life it caused but I actually hated myself for the cha ce I could have git someone

Man, today’s newstories are depressing. I just got done with the one where the 5 year old kid died in a hot car.

You’ve got one job. Protect kids. Failing that. Avenge them.
To get up every day feeling righteous anger is better than waking up to endless sorrow.
Give your life meaning again.
I wouldn’t even hate the guy, most of us have driven drunk. But doesn’t change the fact that you kill a guys kids… he has to take you out.
Course I don’t have kids so mostly my opinion is derived from Clint Eastwood movies & Batman comics.

But maybe the poor guy was just beyond broken at that point and didn’t want his last act to be one of revenge.

Hey, if you don’t want to kill as your last act on Earth, I get it, but at least, beat him up, shoot him in the kneecaps or something.

With that pic being public, thus guy won’t be having it easy, that’s for sure. Once in a while he must get some insults thrown at him.

You’re trying to apply rational thought to an irrational situation.

That poor guy was beyond broken. I can’t even imagine what it was like to be in his shoes.

Should have tortured that drunken fool before killing himself