…and now it’s coming out that the FBI probably had a lot to do with January 6th. 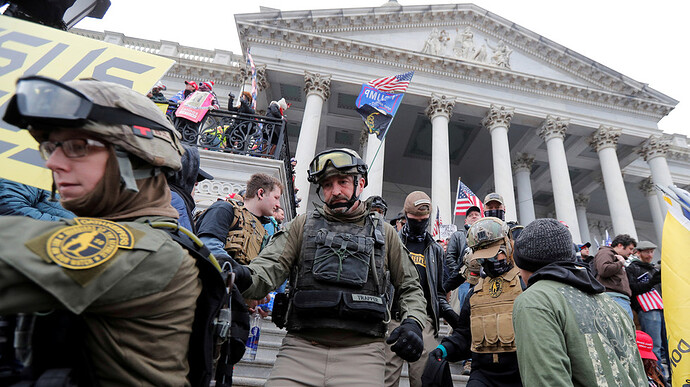 Court filings suggest that FBI operatives were among the mob who stormed the US Capitol in January, and may have set up the riot. With the riot used as justification for new terrorism policy, the media is downplaying the story.

The FBI has admitted to infiltrating right-wing militias before, and when the country’s attention was focused on the threat of Islamic terrorism rather than white extremism, research suggests that three quarters of would-be jihadist bombers were given the explosives to carry out their attacks by the FBI.

The militia plot last year to kidnap Michigan Governor Gretchen Whitmer was orchestrated almost entirely by the FBI. The plotters’ driver and ‘explosives expert’ were both agents, while the militia’s head of security was an undercover informant. At every meeting leading up to the supposed kidnap attempt, an FBI source was present, and out of the five men who drove a van to kidnap Whitmer, three were FBI agents and informants. In a further bizarre coincidence, the FBI agent in charge of the infiltration operation was promoted after the plot was foiled, and given a position in the agency’s Washington DC field office. He now oversees the prosecution of hundreds of Capitol rioters.

Again, none of this proves federal involvement in the events of January 6. It merely suggests the possibility. A bipartisan Senate report blames the riot on “intelligence failures,” and FBI Director Christopher Wray told the Senate in March that his agency would “do better” to prevent such incidents from taking place in the future. Revolver called for lawmakers to ask Wray three questions in light of the latest report.

In short, the questions are: To what extent were the militia groups present on January 6 infiltrated by federal agencies or their informants? Exactly how many agents or informants were present at the Capitol during the infamous “siege” and what roles did they play? And finally, of all the UCCs referenced in the charging documents, how many worked as confidential informants or undercover operatives for the federal government?

they fucking create the situations they ‘solve’

fuck them in their face holes

Mosques are routinely infiltrated by FBI to try and incite them to do terrorist acts. When the mosque respond by calling the FBI, they get arrested.

The FBI are the jack booted thugs of the government to control the populace.

Mosques are routinely infiltrated by FBI to try and incite them to do terrorist acts. When the mosque respond by calling the FBI, they get arrested.

That is seriously fucked up.

The previous few replies in this thread are seriously on point. It all only gets worse the deeper you dive. Cointelpro only evolved into worse programs. I’ve been saying for a while that they have everything to do with many of the mass shooting incidents in this country. But it involves the other organizations as well. 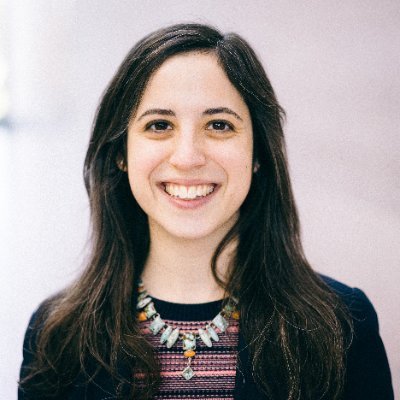 I resent that remark!

Lol, but you guys actually go after criminals in your country. Here, they invent their own to avoid the dangerous people that us locals interact with on a daily basis.

Many of the mass shootings have FBI finger prints on them as well. Or sometimes they just ignore legit warnings from the public and let tragedies happen, like the school in Parkland FL

If someone you have recently met tries to convince you to commit a crime of a terroristic nature, and you are A) a muslim, or B) a white conservative male, with no criminal background, there is a 90% chance that person is an FBI agent/informant.

Man, it’s getting harder every day… Latest president + congress + supreme court reversed a lot of laws on crime and corruption.

I might have missed something gin the BuzzFeed article but it seems like the feds turned some people in the oath keepers as informants.

Although prosecutors have acknowledged using informants to build the case, the court file to date has provided very little detail on their activities or identities save for one informant, who testified in March. According to an attorney for Franks, the government has shared ID numbers linked to 12 confidential informants but, with one exception, has not provided background on how they were recruited, what payments they may have received from the FBI, where they are based, or what their names are.

Looks like the FBI and DEA footprint is all over the assassination in Haiti.

US already admitting members of the group were informants for the FBI. 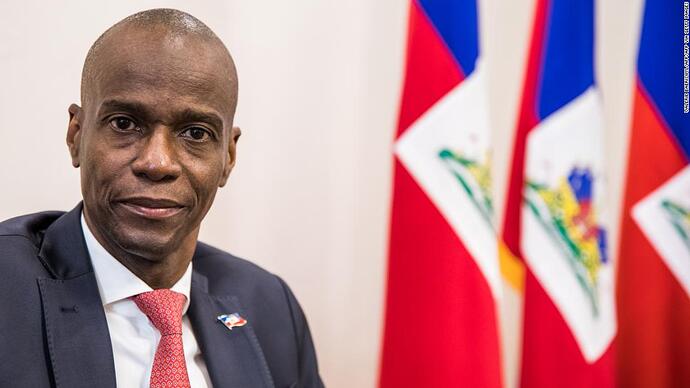 Several of the men involved in the assassination of Haiti's President previously worked as US law enforcement informants, according to people briefed on the matter, as US investigators grapple with an increasing number of Florida links to the alleged...

There’s a lots of other circumstantial stuff to that as well. I haven’t really posted it in the other thread yet. 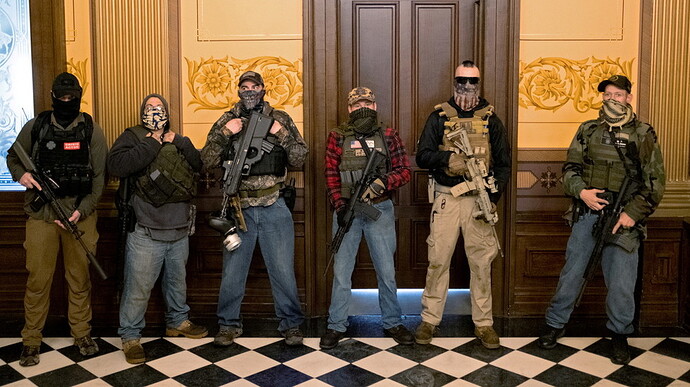 Several of the men accused of planning to kidnap Michigan Governor Gretchen Whitmer say they were entrapped by the FBI, with government documents suggesting that at least 12 undercover informants played major roles in the scheme.

PATCON is an acronym for “Patriot Conspiracy”, a Clinton-Reno-Holder, FBI and ATF undercover operation. PATCON was designed to infiltrate and incite the milita and evangelical Christians to violence so that the Department of Justice could destroy them. 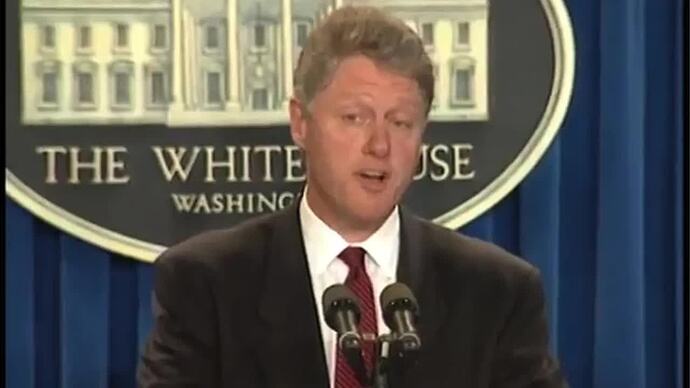 TRANSCRIPT AND SOURCES: https://www.corbettreport.com/?p=14347 Everything you ever wanted to know about the OKC bombing in under 5 minutes. (Published on Apr 19, 2015)