FDA removes all Juul electric cigarettes from US market

I personally think the govt should go fuck themselves in their fat fucking ass… however, if they were going to ban one of these, they should probably pick the one that consistently kills half a million people a year…

I would go with alcohol, I only recently learned it is the biggest known cause of cancer.

How about we don’t ban anything and let people decide what they partake in? You commie bastards.

Sounds like Juul was really starting to effect the profits of big tobacco co’s.

So the govt will give a child hormone blockers and transition drugs knowing full well 42% of them will commit suicide and the ones that don’t have their body/hormones destroyed… but an adult better not have fruit flavored vape because a kid might want it.

Cut off they’re cocks with a butchers knife, but heaven forbid they vape! Commie fucking bastards 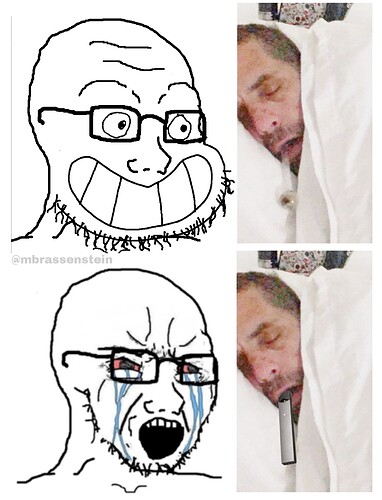 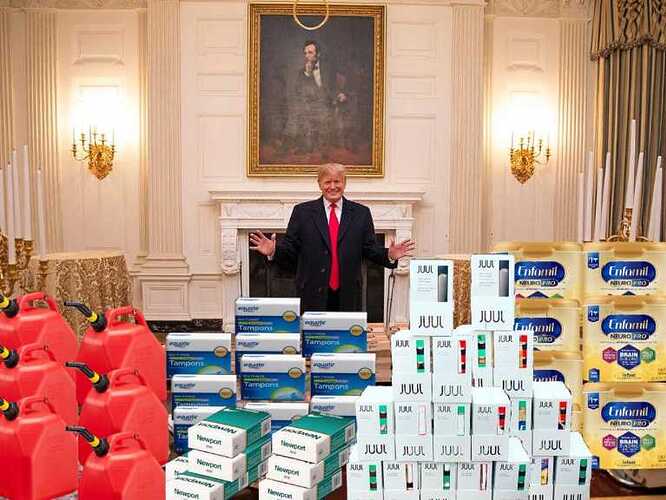 Back when we used to have it all

I don’t think this is a liberal vs conservative type of fight, kind of odd to always trying to place it as such.

Tobacco lobby is wheelin and dealin!

Good. Maybe juul users will finally visit a real vape shop, get a refillable vape pen and see how much money they could have been saving.

I quit smoking with Juul. This is stupid. The FDA is banning it because they’re claiming the company didn’t provide enough information on the health effects, yet at the same place that used to sell me an odorless non-combustion nicotine system, I can still just say “OK, then I’ll take a pack of Camel Crush please.” In what world is this an equal application of logic or policy?

There is literally birthday cake and marshmallow vodka. If that’s not catering to kids, than neither is this. The funny part is is that I know 18-20 year olds and they exclusively drink the novelty vodkas. No one over 21 does. Meanwhile everyone I know that vapes prefers he fruity and candy flavors.