When I was in my teens and 20’s bros said “bro” to one another and also used “bro” sometimes with dudes the same age they might not know so well.

Now I hear all these teenage girls and women in their 20’s saying “bro” this and “bro” that all the time.

Back in the day you had to be a bro to say bro.

Females have already taken lots of dudes jobs, sometimes the courts let them take half yo shit, they entered the UFC and took men’s spots on the cards and now they are taking our words too!

I’m not their bro, they have vaginas!

Females need to stop saying bro, it is unacceptable.

Seems youre a beta, and no girl ever says “bro” to me, or she gets slapped. Get some balls.

I am alpha as fuck, my wife would never say “bro” to me or anyone, she has sense. They don’t need to say it to you for you to hear females say bro all the time now.

lol of course, youre the first and only response. No girls call guys “bro”. Youre a fucking joke. Get some balls. Jesus.

I heard a girl in her early 20’s call a guy bro just the other day.

Don’t try to troll me bro.

I only date women who say bro.

You heard them say “suck my dick” yet ?

This ghetto latina chick was arguing with some dude in public near me and she yelled at him “suck my dick, bitch!”.

Just give her a brojob.

I still say “dude” a lot and one of the girls i’m “friends” with gets annoyed and says “I’m not a man, dont call me that!” I think I’m gonna change it to “dudette” just to irritate her more.

Every middle school kid i know uses the word obsessively. 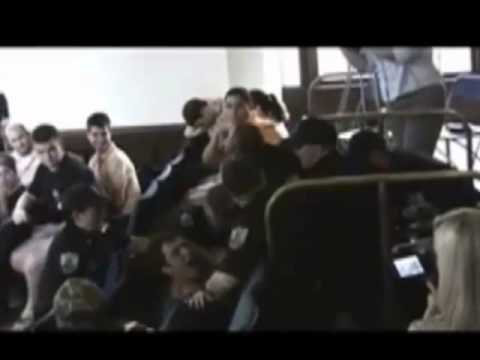 Come at me bro.

See, this is exactly what I’m talking about!

What in the Sam Hill is up with that, bro!

I dont know. Kids are dumb. But when i hear it, its almost in a joking manner. But my daughter and all of her friends use it no less than 50 times a day and thats just the ttime im around them.