Doesn’t say if its based on a true story but great listen: 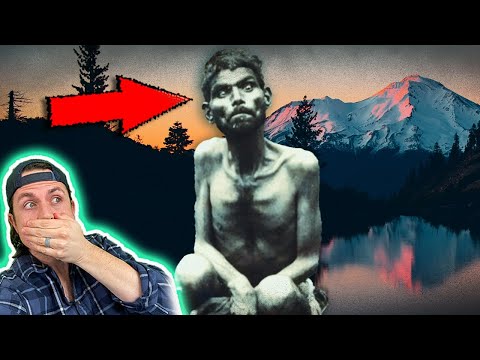 Do they play banjos?

My 75 year old aunt was just telling me about this Ballen channel today.

I saw his channel mentioned on here (people were doing nothing but bitching about him) and I checked it out - I’ve been binge-watching his videos for well over a week.
.
This story was creepy AF. When he gets to the point where (spoilers)…
.

…the guy is in the open area after having gotten out of the forest, looks back, and off in the distances, sees the two little specs which are the people in white still following him…

.
…that shit gave me the heebie jeebies.
.
His new video today about the blue-haired woman was great, too. Many of his stories are better than most horror movies I’ve seen in recent years.

He’s running out of quality content fast. Had a great run though.

it’s been out for a while but paulides missing 411 was awesome. 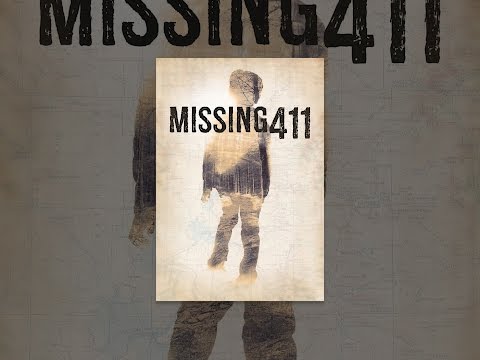 He’s a great story teller. I’ve listened to some of his stories that seem to just summarize something someone posted to Reddit which aren’t as great but his stuff that’s based on actual events is really good.

I’m not big into guns but I will defo carry one if I am going into an area where that has been a lot of weird things going on, such as Mount Shasta. 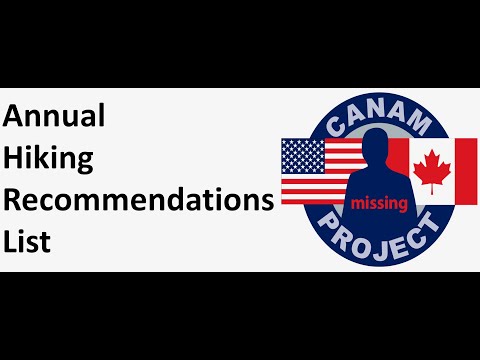 The blue haired chick story was anti climatic as hell. 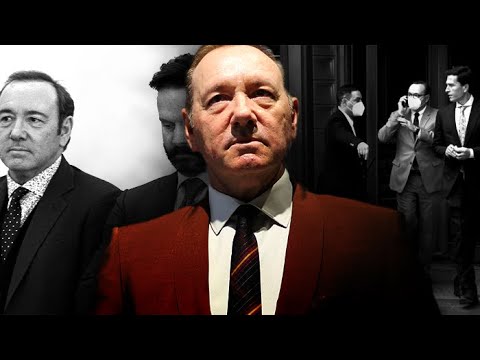 oh shit, been looking to start listening to some horror podcasts.