yeah so … last night I listened to the Feral People Hunt Teen Hiker story in the dark, right before sleeping and it gave me some fucking scary nightmares.

This guy is a pretty good story teller, I also love the few sound effects they add. If they would add more art it would be even better but I know that’s not always possible.

What to listen to tonight? 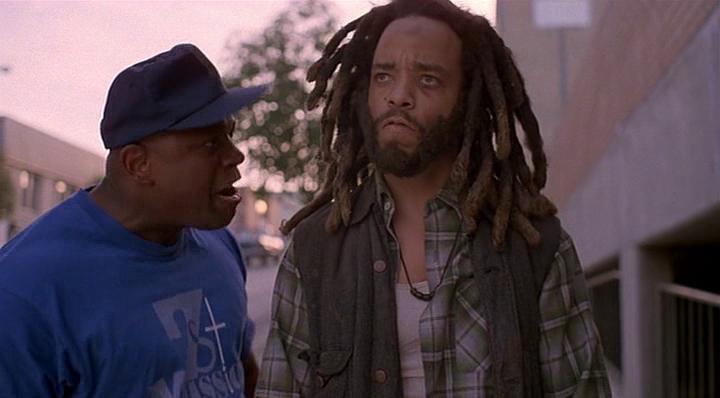 This one is good: 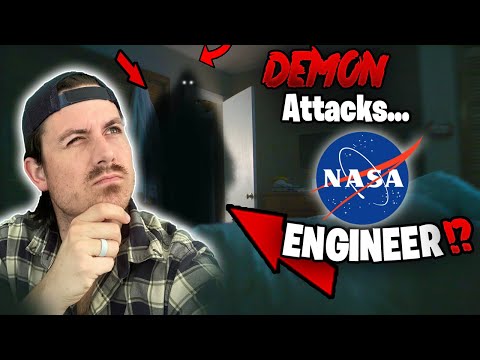 When I started subbing to his channel, he didn’t even have 10k subs yet.

The Headless Valley is my favorite story of his.

Does anyone else refuse to watch any YouTube video with some moron gurning and acting surprised on the pic like that? Always a sure sign it’s just an attention seeking idiot

That was a good story. Seems exaggerated though but understandable as the guy it happened to would have been overloading with adrenaline and paranoia.

these poor cunts copped a ton of abuse but i’ve seen ufo’s and my brother in law chased one in his car out bush. 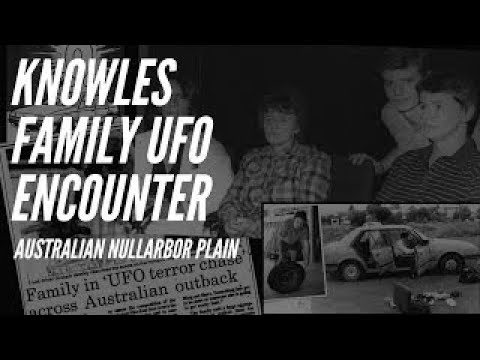 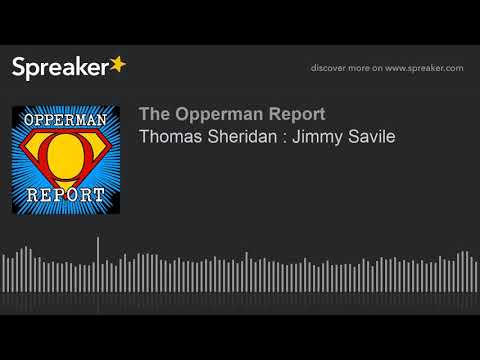 That was a good one, too.
.
I’d have to go back & look…I’ve watched a LOT of his videos in the last couple weeks.
.
But a couple of them were downright creeptastic AF.

Does anyone else refuse to watch any YouTube video with some moron gurning and acting surprised on the pic like that? Always a sure sign it’s just an attention seeking idiot 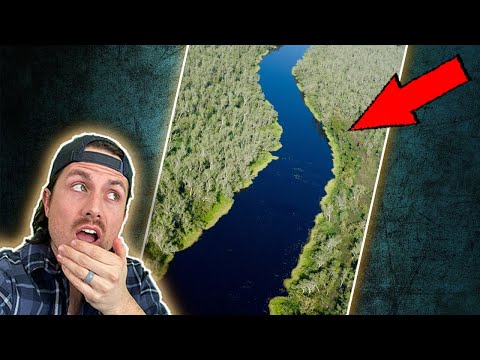 This one was great. 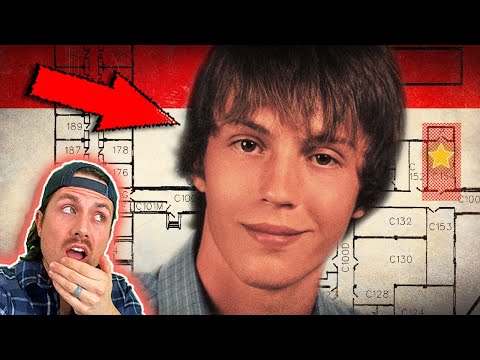 This is the story where I learned to watch with caution.

Saw this missing 411 thing and although really well made I’m sorry but ALL those people lost sight of the children in their cases.

There was absolutely nothing paranormal there, just really bad parenting mixed with terrible luck.

It takes just a few seconds and kids can move at a terrifying speed in a suburban area, imagine in a national forest …

50000 people have vanished in yosemite.