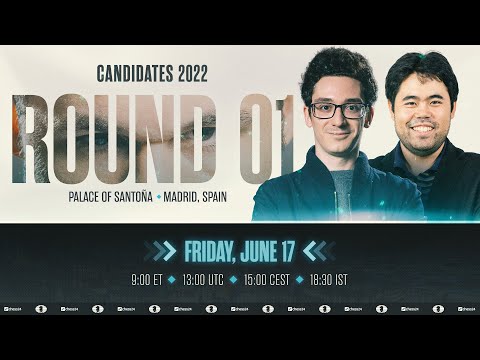 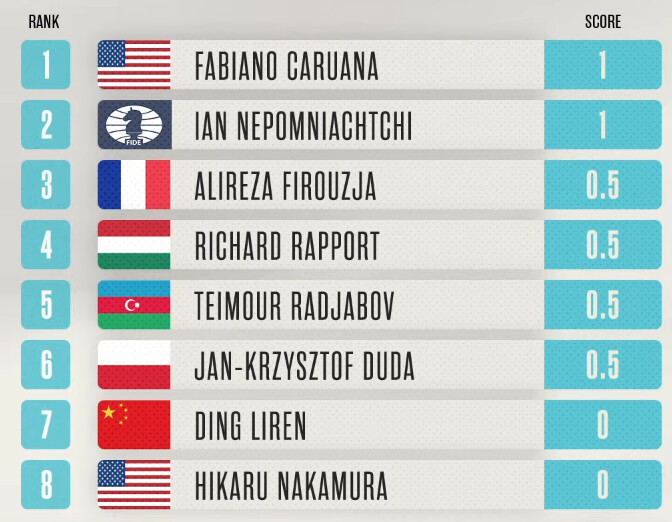 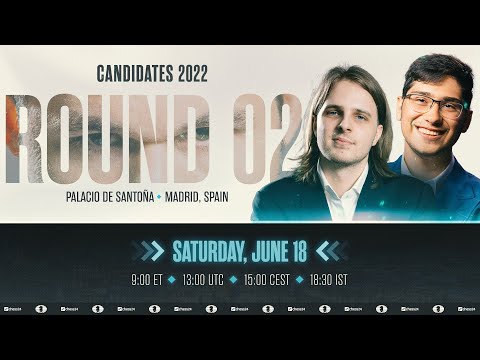 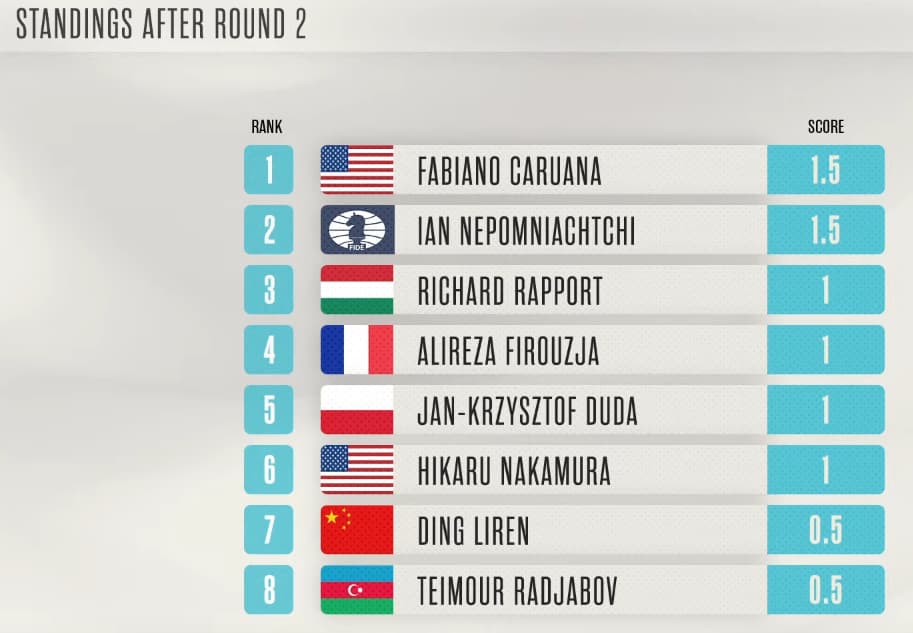 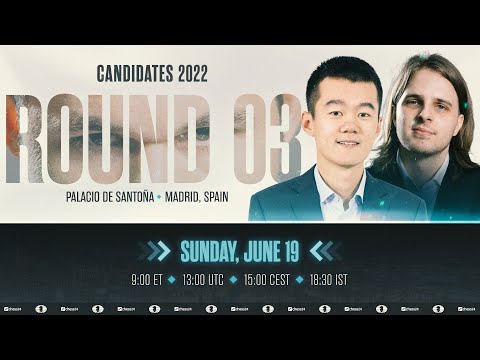 It’s still too early to tell, but I bet the WC contender ends up being Nepo or Caruana. Neither of which I’m interesting in seeing challenge Carlsen again. 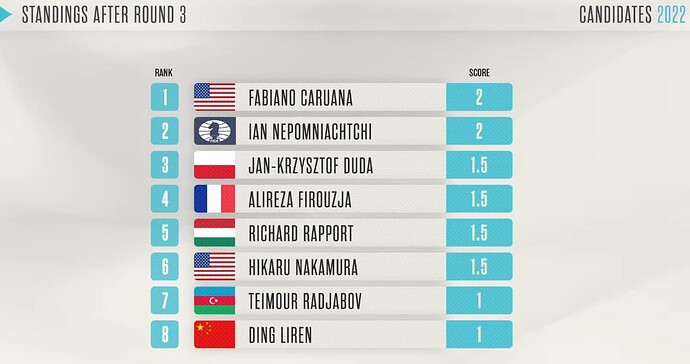 Had high hopes for Alireza before the tourney, but it’s looking like his inexperience in tournaments like this is going to do him in. Same for Ding.

Really question is will MC defend this time?

Really question is will MC defend this time?

If Alireza wins he will.

Seems like he’s introducing some interesting questions in his games, but not able yet to make them into real problems.

Time will tell…11 rounds to go.

@mataleo1, are you rooting for anyone in particular?

I used to think that Caruana was the second best player in the world. His style is very reminiscent of that of Bobby Fischer. Excellent positional play, great calculation, best opening preparation, amazing endgame technique.

However, I think his weakness in very complicated positions, or once he’s away of his prep puts him at a disadvantage. As soon as Naka deviated from the book, he lost the thread completely (still won). He was lucky not to lose against Duda.

Carlsen doesn’t want to defend his title against him. It’s actually very likely that he won’t play the next WC match. The only players that may get him to play are Rapport or Firouza (Naka too).

For these reasons, these are the ones I’m rooting for. I want to see Carlsen play. Objectively, Caruana or Ding are the favourites, followed by Nepo.

I might be misremembering this, but didn’t he say something to the effect of ‘if Alireza doesn’t win the Candidates, I’m not interested in playing’?

Found it. Now I suppose we should take it with a grain of salt as this is from Dec 2021:

“If someone other than Firouzja wins the Candidates Tournament, it is unlikely that I will play the next world championship match,” Carlsen said. “Then I think I can say that I am happy.” 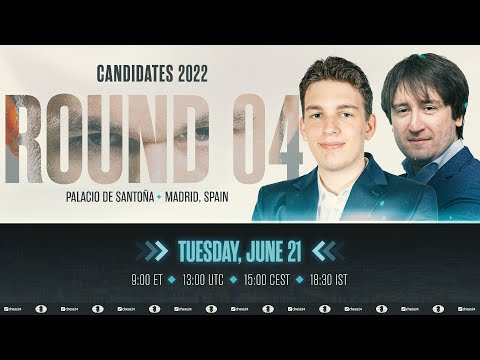