Weird pawn sacrifice from Caruana… And happened right after his book preparation ended.

I didn’t realize Alireza has a higher rating than Nepo.

Part of me wants Nepo to redeem himself. Felt bad for him.

I dislike Alireza…just the way he carries himself throws me off. 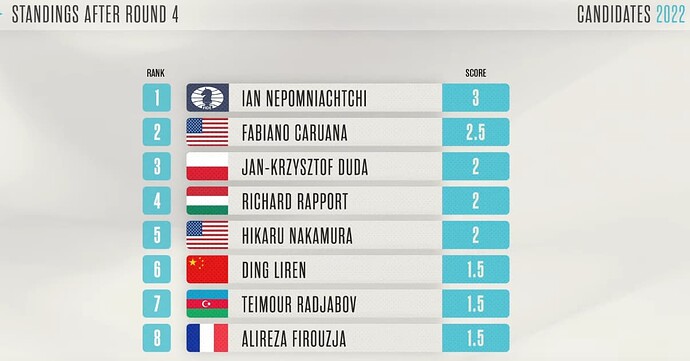 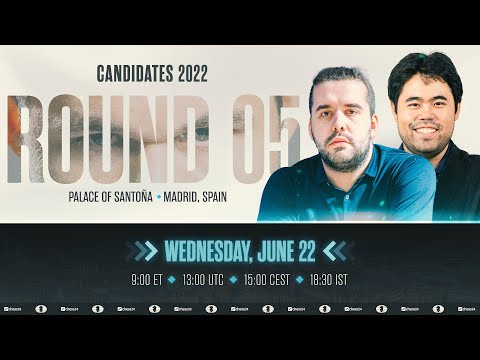 Nak vs Nep is my key match up of the day!

Looks like Hikaru is getting the better of him.

Time might become an issue for Nak but not really. Wonder if this will be enough to get a win? Nak made it sound so easy to be Nepo during the Carlsen match. Will be interesting remainder of the game 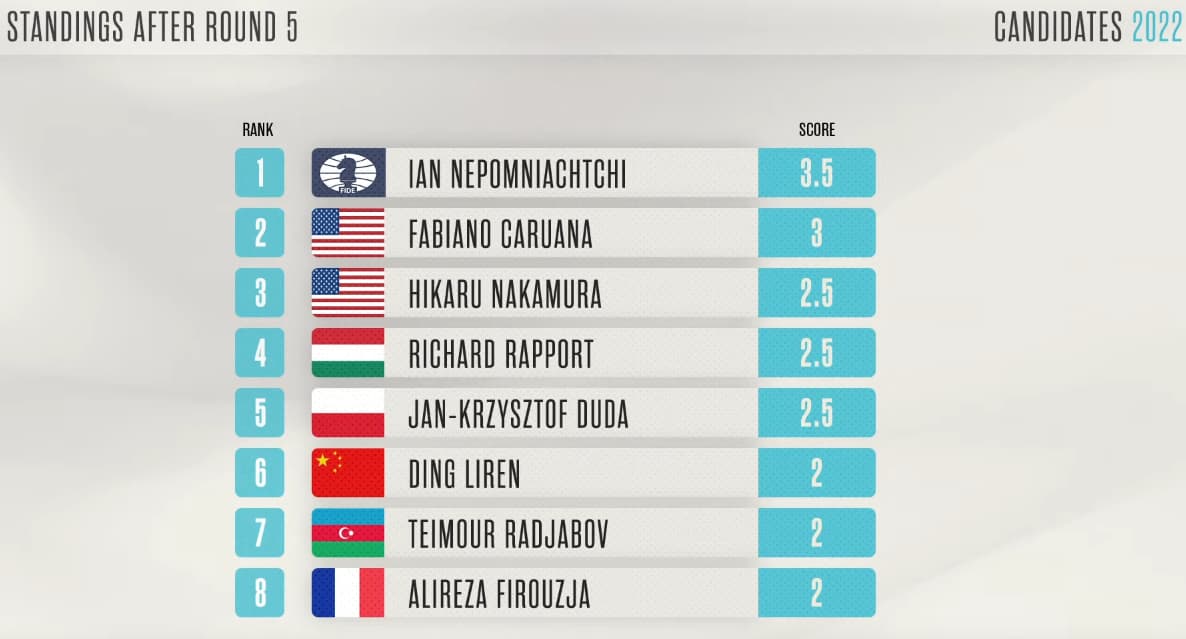 I really wanted Alireza to win…or Naka. Nepo is the last one I want to see win.

Agreed, zero desire to see Nep rematch Carlsen. Looks like Naka may have been winning at some point today.

Yeah it looked to me like Naka had Nepo on the ropes today for a while.

And when I say, it looks like he was winning, I mean looking at the computer analysis. I never would have seen the lines. 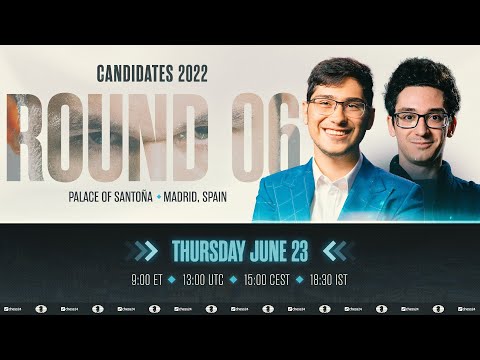 Anyone have any comments on Magnus Calrsen’s comments from yesterday?

I was amused on his comments with Hikaru and Nepo match. Smell the blood hahaha

Then he said Nepo is back to making poor moves quickly or something like that!

Then went on to say something to the effect that everyone thought Caruana was so creative with his openings only to find he’s ideas were just taken from the computer.

He was on fire yesterday! 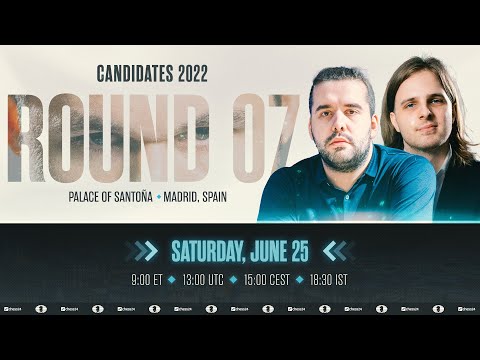 nepo is killing it today 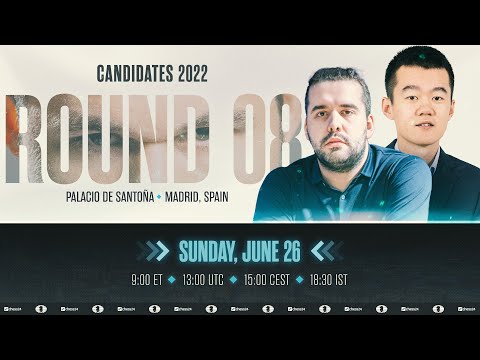