Fighters are not true elite athletes

No offence, but at the end of the day most of them couldn't perform at a high level at their first choice of sport.
As seen in one of the so called greatest LHW not even being able to dunk, with his height and wing span.
There's a reason the vertical jump is one of the most important assessment tools for explosiveness and genetic potential, which can't be trained as it is too much related to the wiring of the Central nervous system amongst other things.
Every ufc champ would get raped at the NFL combine and those are college dudes.
Still nothing taking away from the toughness of fighters, and their willingness to work hard. But true athletes they are not. Don't care what anyone says, who has neither a degree or two in exercise science and kinesiology like myself and more importantly who isn't training like an athlete himself, you cheeto munching, red tube watching chronic masturbators. Of course I'm not talking about everyone on here, but if you feel offended you're definitely part of it.

And most athletes couldn't be true fighters.

Who cares. The idea of being destroyed by someone that can't dunk or achieve elite athletism appeals to me tho. Being the best at fighting is what counts

Someone should tell remind this faggot how long NFL players actually play.
DC and Jones are not UFC players numb nuts 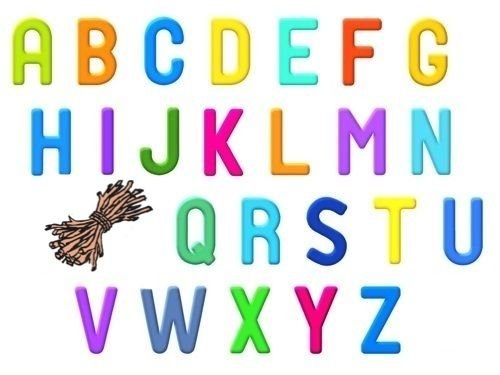 Jesus Christ I've read some dumb shit on this forum before, but this is one of the dumbest

Agreed. OP is a faggot

A bundle of sticks indeed he is

His description of his enemies is too clear and precise, op is projecting his own life frustration and habits onto his troll. Also has been making nothing but bashing threads lately with trolling purposes.

Also has "meister" in SN

Conclusion: Op is a 5 alarm faggot.

Trolling or not fruit cup, do you honestly believe what you posted?

This pretty much nails it.

good, "athletes" are what is ruining this thing we call mma.

I LOVE DIAZ (no homo) - good, "athletes" are what is ruining this thing we call mma.

I LOVE DIAZ (no homo) - good, "athletes" are what is ruining this thing we call mma.

It's about percentages. If you add up the top athletes in the NFL, Super 15, NRL, NHL, NBA and the various soccer leagues (Exhibit A is Jose Aldo baby) you probably have 2,000 or so guys with ridiculous reflexes, endurance, fast twitch etc.