Anyone remember that thread? Was it Thomas Hamilton? Is he still around?

The Canes got their ass kicked, so last night’s hockey games sucked.

So you dont remember that thread? What are you, some kind of noob?

I am not a Leaf’s fan but I have a ton of friends who are. Cursed team but I am pulling for them.

Not that we got out of the way, the ex. Discuss…

Not sure man. Leafs haven’t gotten out of the first round since 2004. Also they have this shithead supporting him (aka, the Drake curse)… 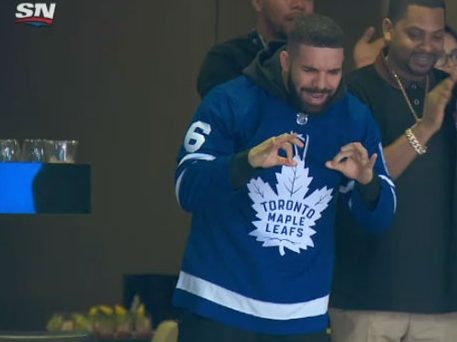 I’m a '12er and I don’t remember that thread. Damnit

Pretty sure that bankroll is part of a sponsorship deal. Like they give him so much money as part of his deal to make high profile bets and he gets a % of the winnings as a bonus. Even with all the money the dude has the bets are reckless and it makes no sense to publicly reveal them otherwise. No gambler wants to advertise their losses.

Perhaps your right. Can’t stand a dude that mocks pro’s during a game (and his music sucks) thus my distaste for the f@goon… 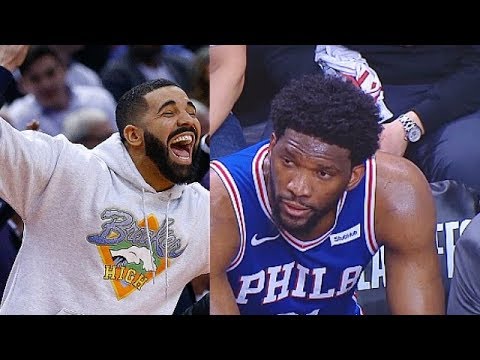 I apologize for overtaking OP thread but yes. McDavid has shown shit that has never been shown before - kid is amazing at his skill level as well as how so many hockey players have evolved over the years…

As a Bruins fan i am not looking forward to going back to Carolina.