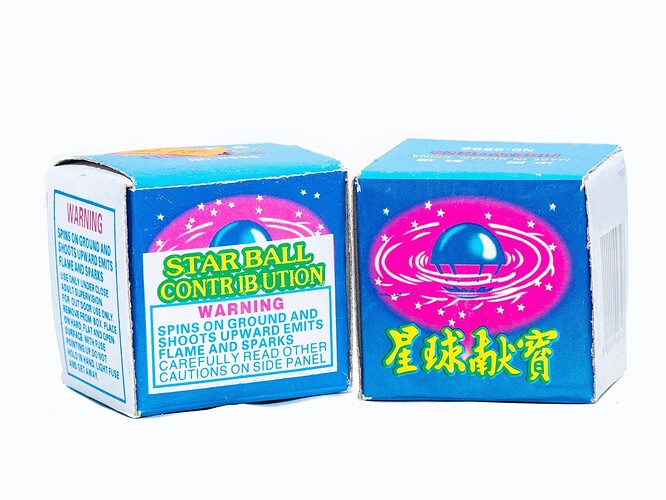 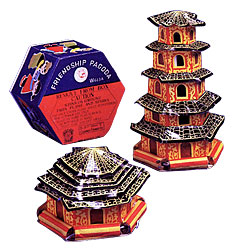 We played with anything that can blow your fingers off. Personally, I hated M80’s, but I loved bottle rockets. Sometimes we would hold them in our hands instead of placing them in bottles, but if those things exploded it would make your fingers ring in pain for days.

We even had quarter sticks of dynamite in play. Think we came across 12 when we were in HS.

We blew them off in some bad places. I know one went off during a lou diamond Phillips movie. No one else in theater except four of us, but man the boom. Our friend just stood up about 1 hour into the movie, lit it, and hurled at screen.

Blammo. Remember the white flash, but I was already running. Have a lot of experience with this crew, knew someone would do something dumb. Pretty sure there was a second one on way out of lot. We went to a keg party after, and that ended with a 1/4 stick next to the keg in the woods. We were done for the night, so our friend decided to end it for everyone else there as well.

Those fucking quarter sticks are fun, but no balls for that anymore. 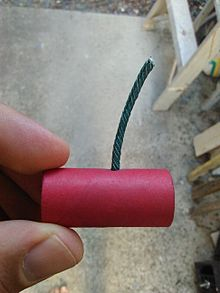 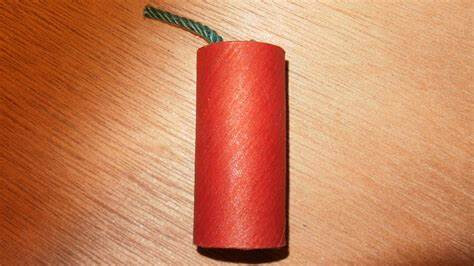 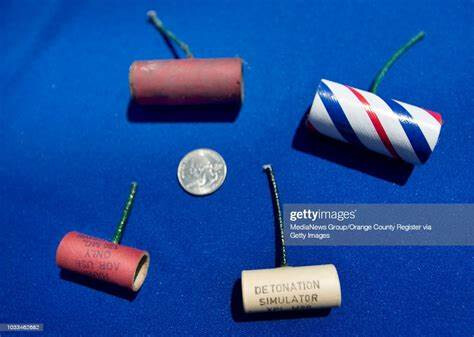 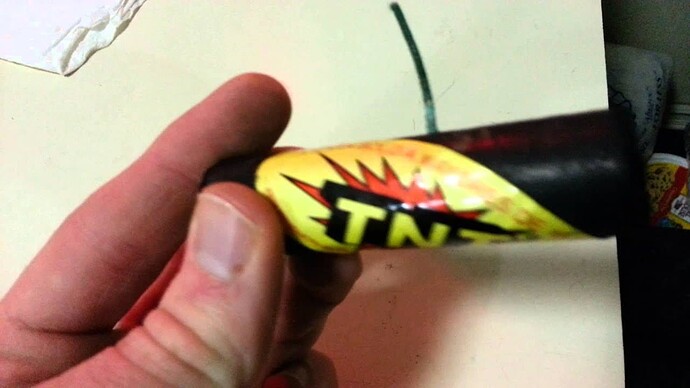 Bottle rockets are awesome. No shit, anyone in ma want my fireworks? Got maybe 1 home Depot bucket filled w some bigger rockets, some bottle rockets.

Maybe $50-60 worth, just south of Boston. Frankly don’t want the shit, got a dog. Anyone wants this stuff, it’s all yours. I’ll soak and throw on July 5. Anyone wants, message me.

I like sparklers as long as I have the proper safety gear! 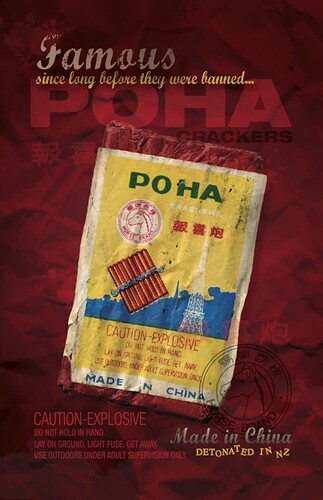 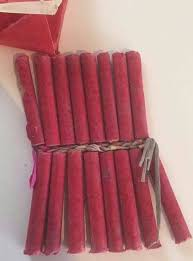 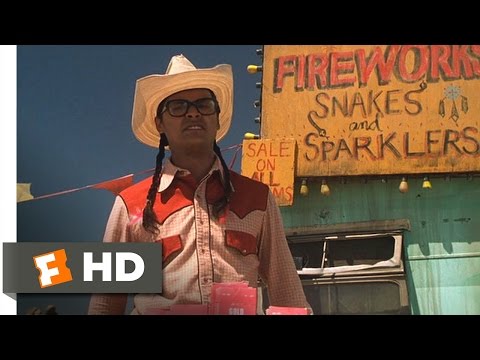 Loved being a scientist w firecrackers. Put a small tin can upside down in water, blow firecracker off in dry portion, can shoots 29’ into air. Stuff like that. 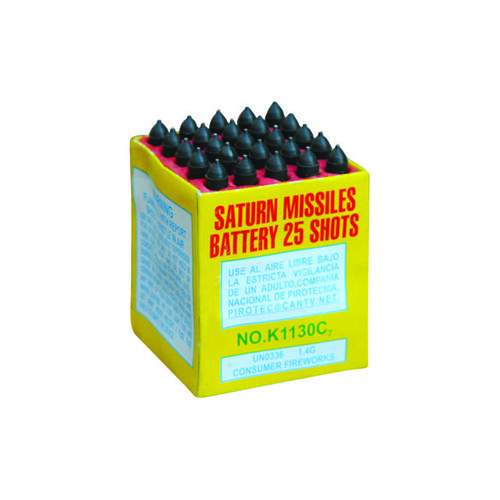 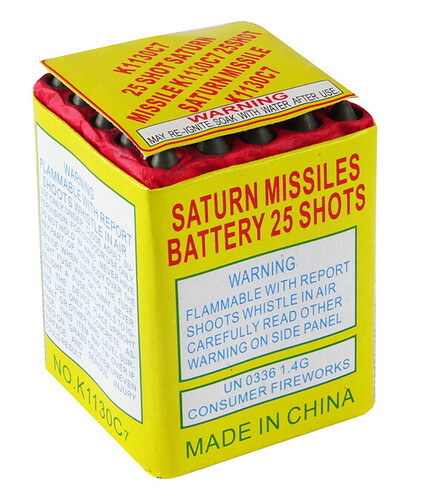 I used to make matchbox bombs by stripping sparklers, grinding up the material and packing into into a matchbox with a double happy fuse.

I used to make matchbox bombs by stripping sparklers, grinding up the material and packing into into a matchbox with a double happy fuse.

It took many years to learn the difference between black powder and flash powder. Holy shit. Flash powder is bad stuff.

Mods please delete this thread. I feel like some people are going to be getting some dangerous ideas in here.

NO NO NO. That is not true.

Curling up by a fake fireplace with a good self improvement book is real fun. And by complete coincidence, real safe too! 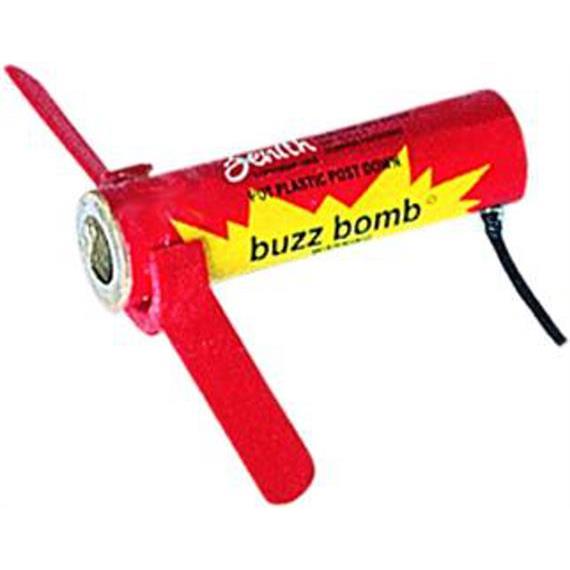