First concert shirt you ever got?

You had to go to it.

My aunt and cousin took me in 1984. I thought I was the shit wearing this to 5th grade class next day 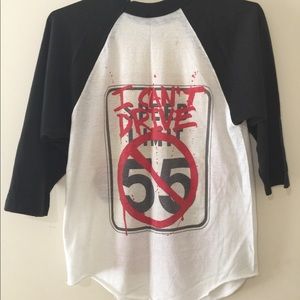 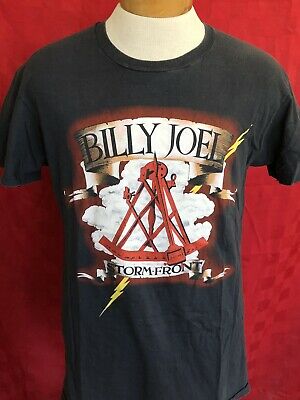 Loved this shirt. Left it at an ex girlfriends house. 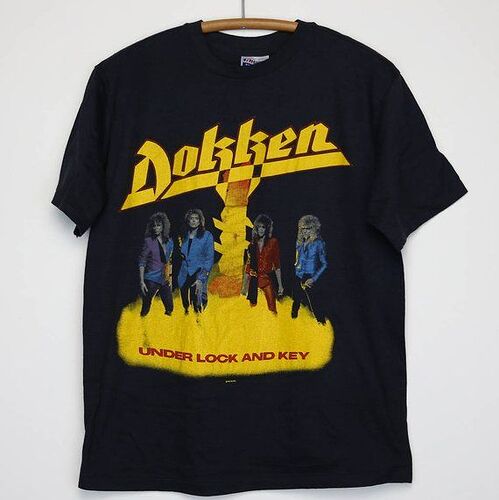 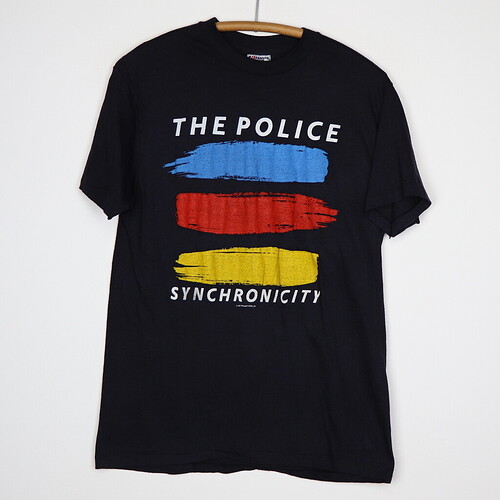 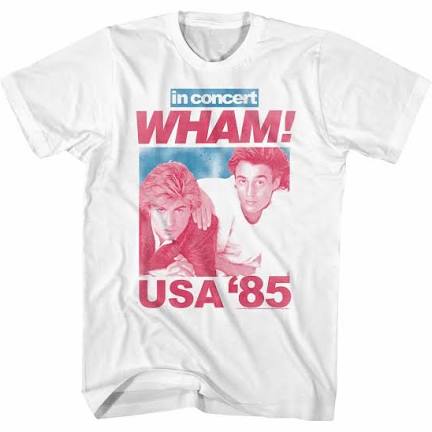 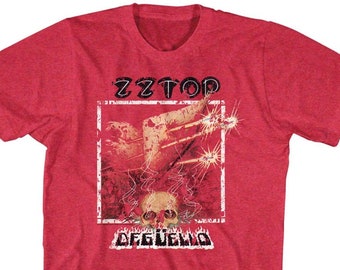 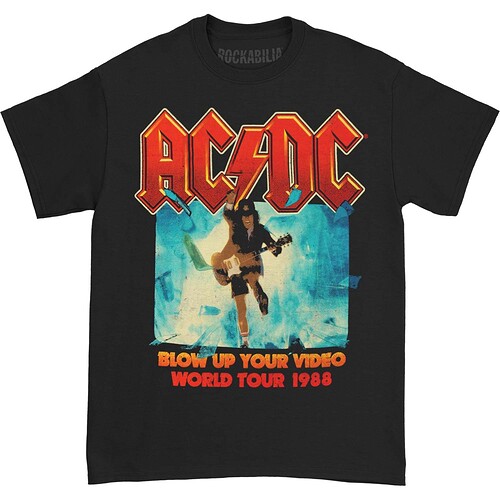 Aerosmith, Permanent Vacation tour, was my buddies favorite band, so I was going with him and one of his friends from his neighborhood. We were riding double on a 10 speed (beep) and I said “watch out for bumps dude” so as he was obligated to do he headed for all the bumps he could, well he went towards a sewer grate and the tire went in between the bars and slammed him onto his face and me onto his head. So I went to the concert barely a teenager with some other kid I really didn’t know and a dude who was older than my dad tried to pass me a joint. My buddy knocked out some teeth and had a bad concussion. We were a couple hundred yards from his house and he asked me 3 or 4 times what happened… so I gave him the shirt I bought at the show.

Same friend I was with when we rode bikes to get me the new Maiden tape and I got hit by a car.

Our bands and bikes were bad news for us. Lol

What I’m not allowed to troll?

Didn’t think it was a troll.

They opened up for my Sammy concert

I couldn’t even tell you a song wham played . I made fun of it last week and someone told me George Michael was in wham and that made it funnier lol.

My first concert was a Blue Grass festival but my first shirt was a Scorpions T-shirt.

Apparently there are 7 million scorpion shirts so fuck all finding a pic of mine.

Ha! My first concert as well. I bought the Dokken shirt though.

What ? Careless Whisper is a classic… just ask deadpool…

In ‘86 they opened for Loverboy.

The Breeders and L7 opened up for them
legendary 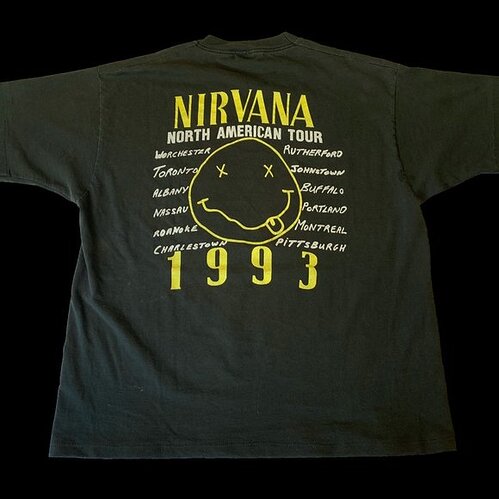 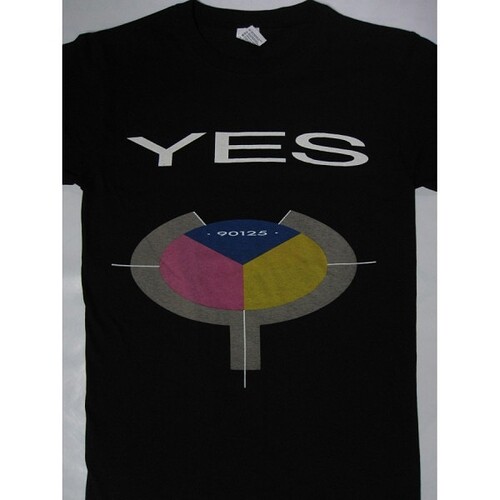