First ever cannabis TUE granted by a US athletic commission

In a historic step in combat sports regulation the first ever Therapeutic Use Exemption (TUE) by a US-based athletic commission for in-competition medical cannabis use was granted to UFC veteran Elias Theodorou.

Last year Theodorou obtained a TUE for medical cannabis from the British Columbia Athletic Commission. This TUE was approved again in 2021, and in March Theodorou competed without incident and won in the first ever bout with a cannabis TUE in place. Earlier this week Theodorou succeeded in obtaining a similar TUE from the Colorado Office of Combative Sports. This is the first time a US based combat sports commission granted a cannabis TUE.

Tony Cummings, the Director of Colorado’s Office of Combative Sports conducted a careful review of Mr. Theodorou’s medical background and concluded that he meets the requisite test for a medical exemption.

Both Colorado and BC use World Anti Doping Agency (“WADA”) standards when it comes to prohibited substances and the granting of TUE’s. Many other athletic commissions also adopt these standards.

Under WADA standards cannabis is only banned in-competition. This is deemed if over 150 nanograms per millimeter of cannabinoids are detected from a sample taken during the in-competition window. Anyone who exceeds this threshold is deemed to be an in-competition user even if they are not in any way impaired. The problem, particularly for regular medical users of cannabis, is this threshold can be exceeded even when use is discontinued many days prior to the in-competition window. This leaves users with the option of either seeking a TUE or needing to discontinue their medicine well in advance to not be labelled a doper.

Having a US based commission grant a TUE is a significant step in moving to more sensible treatment of cannabis. WADA themselves now treat cannabis differently from many other banned drugs labelling it a ‘ substance of abuse ‘ instead of a true performance enhancing drug and give users in violation of their policy a lighter punishment for cannabis infractions. The UFC’s private anti doping partner, USADA, similarly have adopted this lighter stance. Now, with an avenue for TUE’s in the United States and Canada, medical users have further options at their disposal.

It is important to note that a TUE for in-competition cannabis use is not a licence to compete impaired. Any fighter impaired at competition, be it by cannabis or any other substance, would not be allowed to compete. The TUE simply is a safeguard that a medical user can enjoy to know that they will not be found in violation of anti-doping rules if their in-competition cannabinoids exceed allowable thresholds.

Much credit is due to Theodorou for his continued advocacy for fair treatment of medical cannabis users, to the BC Athletic Commission for granting the first ever TUE for medical cannabis in professional combat sports and to Tony Cummings of Colorado’s Office of Combat Sports for repeating this result for the first time ever in the United States. MacIsaac & Company has been proud to have been involved in assisting Theodorou achieve these combat sports legal precedents.

If you are interested in more on this topic here are some quick links to other recent developments for cannabis in combat sports including a short video explainer setting out how cannabis TUE’s work under WADA standards:

MMA Returned to Canada With Historic Cannabis TUE in Place

A Simple Fix For Combat Sports and Cannabis

“Substances of Abuse” Modified Under UFC/USADA In Competition Ban 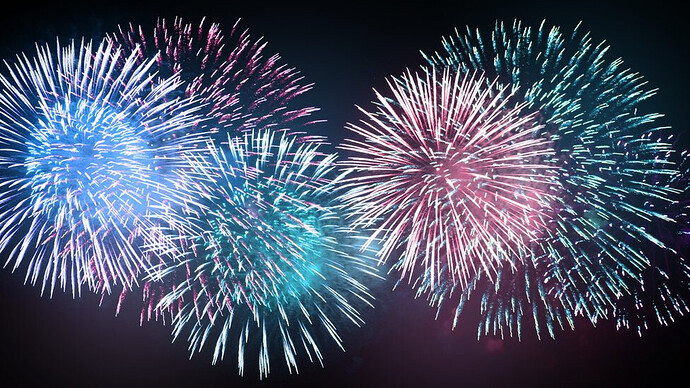 Thanks for making this an article Kirik. Appreciated as always.

Proud of this result. Cannabis TUE first recognized in Canada and now by a US commission. This is welcome progress for sensible reform when it comes to anti doping.

By a Canuck no less! 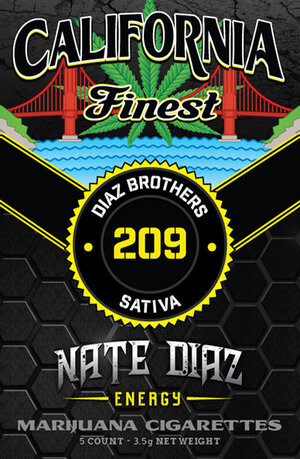