Lawyer … house … blah blah … you guys are fucking boring. This thread should be full of dumb shit.

I’m getting a bearcat. 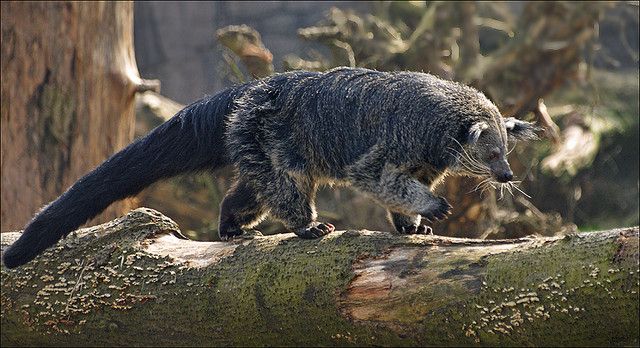 I’ve always wanted a faberege egg for some dumb reason.

I’d buy a house for my collection of the, 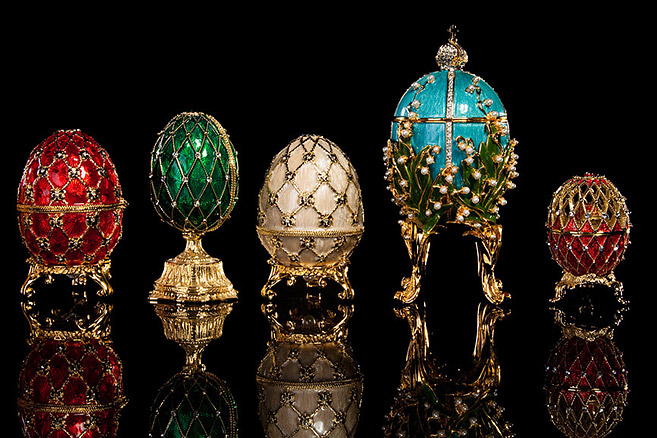 I might buy an OG Ferrari race car and never drive it. I would try to only spend big money on things that appreciate. I’d probably have 20 kids or more

Actually, you pay the tax on it. The reciever doesn’t.

A house on a small farm.

I’d buy a english league 2 soccer team for a couple million. Spend like crazy on the best players and get promoted to the Premier league, then sell for a billion dollars.

That enough to buy my own island? I don’t want to live in society under any government of any kind.

And how much to hire a hit on Klaus Schwab and the entirety of the WEF? That seems like a solid start.

there’s no tax on lottery winnings in CA so after the lump sum you end with more than you would think.

honestly, after setting everything up with a few trusted attorneys and cpa’s i wouldn’t do shit for probably 9-12 months. i wouldn’t even get off of social media. i’d still post like i hadn’t won shit. then eventually ween myself off of it and just disappear once my youngest went off to college.

Kinda scary to think about the unwanted attention if you live in a state that requires winners names to be disclosed. Every fucking person you’re even casual acquaintances with begging for cash, randoms contacting you with their sob stories, and if you’ve got kids or other family the constant threat of kidnapping.

The money would be fucking great but your life as you know it no longer exists.

California requires your name to be released, but at least it doesn’t require a press conference like some states. As long as your picture doesn’t get leaked, it’s fairly easy to avoid a lot of those issues.

I think in those states you can set up a trust or some other entity that doesn’t use your name and have the entity claim the prize so that your name stays out of it? Or some jazz like dat.

yeah that’s a huge downside of winning in a state like CA you have to release your name and address.

however, i’ve had a conversation with my cpa about this in the past and he said that after helping a few lottery winners out he found out that while you do have to give your full name, you can change where you get your mail sent and use that as your new address that you give to the lottery commission.

so win, get a mailbox at a mailboxes etc type place and your address is secure…for awhile.

then buy a home in a blind trust so people can’t figure out who owns it.

Oh no, people know my name and beg for stuff

You don’t have to release your address in CA, only your name and county of residence.