and if i won i would just straight fucking lie to people.

if someone asked i’d just say something like “i wish, do you think if i won i’d still be talking to you?”

I would have a list of maybe 20 people or less that would get hooked up, the rest would get pure honesty

i’d still post like i hadn’t won shit. then eventually ween myself off of it and just disappear

Oh the truth comes out. Once you get stinking stinking Rich you would leave us just like that.

For Better or Worse richer or poorer brah. 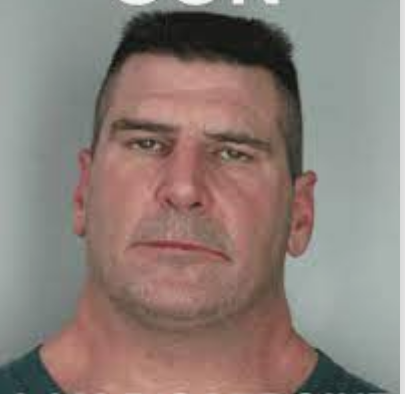 i’m talking social media. i’d still post on the OG and a few other forums i’ve been frequenting for decades.

Lawyer and financial advisor. Do what they advise me.

House here in my hometown
House in England, wherever my wife wants to be. She is from England so I will let her decide where we go.

I was a fan of the Highlander TV series.
1964 Ford Thunderbird roadster
I’d buy a Dutch Barge and renovate it and put it somewhere that I can use it as a getaway.

Probably buy a few used Rolex watches to start a small collection.
Few suits. I own a Burberry and an Armani already but I don’t own anything from Tom Ford. Maybe I will buy from him.
Church’s shoes to go with the suit. One pair of Brown and one pair of Black. I would be willing to get the stuff second hand from estate sales and taking it to a tailor. or what have you. No sense in buying brand new if I dont have to.

Other than that I would try to live a pretty low key life and not let anyone know that I won the lottery or have any of the stuff that I mentioned. I hope that my relatives don’t find out about it and come asking for money because the answer will be ‘NO.’

Can you change your name to Max Power before collecting the prize and then change it back?

There’s still federal income tax at what, almost 40%, then your state income tax. You get about a third of whatever the listed payout is if you do a lump sum

No you wouldn’t. You would gamble maybe a few million, lose it, and quickly come to your senses

And the other reason he wouldn’t do it is because if he won, that after taking 800 million of the 1.2 billion jackpot, that Uncle Sam would be right back claiming he’s earned “income” if he won 440 million betting on black and winning.

What a tyrannical horse shit tax code in this country. Ironing it started because of some tiny ass taxes from England.

Can I also interest you in a teepee motel?

The teepee-themed motel is a popular attraction in Wharton, Texas. Legend has it Willie Nelson has stayed there. So has Elvis Presley. And Dolly Parton.

CA doesn’t tax lottery winnings. that’s the only state i care about since i live here.

I would buy 250 million of Berkshire A and 25 million of B, then buy the biggest house in my area with the best land etc.

Can I also interest you in a teepee motel?

That is AWESOME!!! They saved a piece of Americana. Love it.