We are fucked as a species. 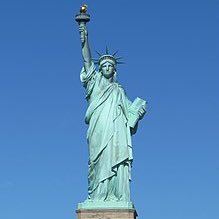 Tales of NYC from Tik Tok

And then there’s this: 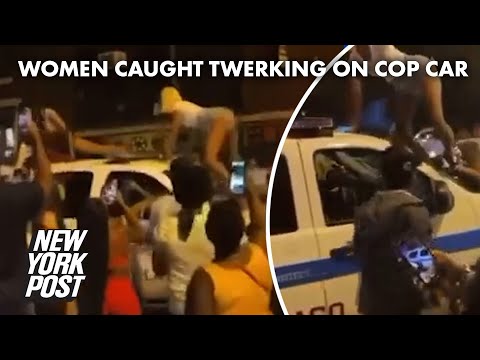 23rd in the world in education, folks!

Durrrrr I don’t get what the problem is durrrrrr

Destined for a life of trashiness.

This country is beyond fucked

Representation of a sex act disguised as dance, performed by a child… fuck her parents… fuck everyone applauding… fuck this society.

Dude, fuck people. This is not ok.

I liked it better when 5 year olds were ‘flossing’.

Nothing to see here. The left has been testing the waters for pedophilia acceptance for awhile now. They started with transgender rights for children. Now the reasoning is if children can be allowed to choose their own sex, they can chose who to have sex with regardless of age.

if children can be allowed to choose their own sex, they can chose who to have sex with regardless of age.

I used to think the idea was silly. But I honestly think that in less than 15 years, anyone speaking out against pedophilia will be looked at the same way someone opposing the LGBTQ community is looked at now. Except it won’t be called pedophilia. It will be called child rights.

The gals twerking on the cop car though, that was funny ha ha.