Lovable drunk until he isn’t lovable 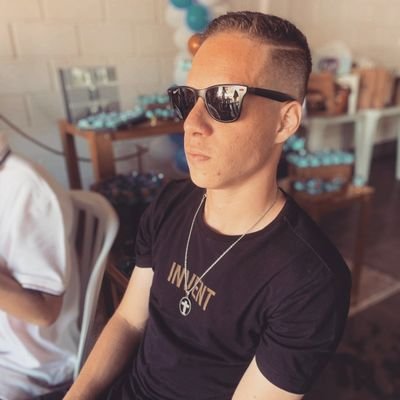 Lovable drunk until he isn’t lovable

hosts a whole event for his final match

Yeah like if the Japs ever get to see this match, holy shit, they’d be amazed.

It would change wrestling forever with Jim Crockett Promotions at the helm.

I was skeptical, but after tonight I think Natch has a few more years left in him.

Wait until he turns 80 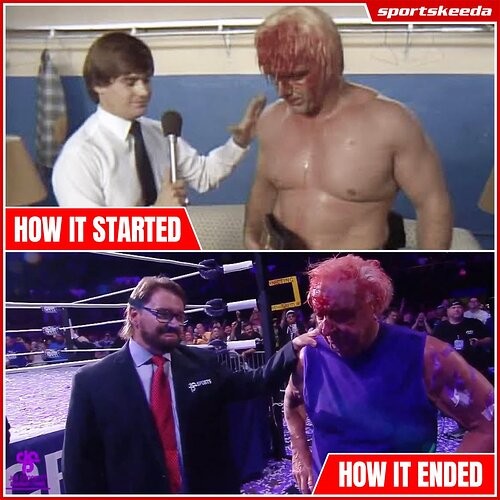 Jeff isn’t bad. He’s a solid worker. He’s just that guy you can’t [or shouldn’t] build a promotion around. He doesn’t do anything death defying like Shawn Michaels. So there’s no “I better watch his match to see what he does this time” factor. And he’s not that charismatic either so there’s really no promo that you can look back on claim as his career defining moment.

Tony in that bottom pic doesn’t know how whether to feel proud or pity.

I saw some bootleg youtube video that cut off. WTF did he say about kid rock? Haha

I watched a replay of the last match on youtube and it was just about as bad as I expected. You got to feel bad for the people that paid money to watch it.

He said that Kid Rock visited him backstage before the match.And he also said that he is going out on the town with Kid Rock also.

The match with Michaels was so epic. Great match and allowed Flair to leave on a high note. I get it that he still has the desire and drive, but come on - no need to end your career like that.

ric has so much heat because he’s a loser

Huh? I was never much of a fan of his, but to say that one of the greatest pro wrestlers in history is a loser? Yeah, you are going to have to back that one up.

Don’t be. These marks will gladly shell out their money again for Flair’s next last match ever.

Yeah, you are going to have to back that one up.

you can use google if you’d like to learn