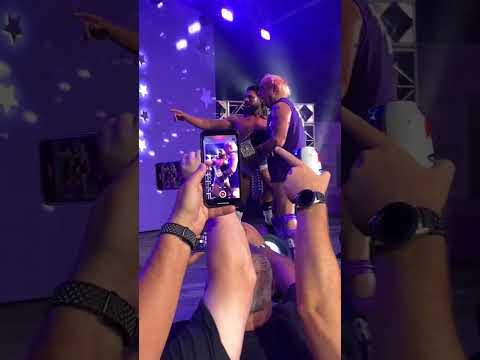 Ric Flair’s final goodbye and an emotional hug with his trainer for this last match, Jay Lethal #RicFlairLastMatch #WWE #ImpactWrestlingLike and Subscribe

I had surprised two of my kids with Summerslam tickets but took the woman and the other child to Nashville as well. The plan was Summerslam on Saturday and do Nashville shit the other two nights. The woman of the house thinks she is smart and buys tickets to Ric Flair’s Last Match thinking I just didn’t know it was happening because sometimes common sense eludes her. They had bought the tickets sometime after the venue change.

The show wasn’t terrible in person. I had no plans to get tickets to the event but just as an asshole with 3 kids they got to see Mick Foley, DDP, just seeing The Undertaker and the others in the crowd was enough for them. There were a few good matches, the lucha match was madness, and the crowd was on fire almost all night. I am not one to get caught up in the chanting and that shit, the kids do, but the intensity of the crowd for me on both nights made it worth the time.

But yes, Flair died out super early. I saw the ref walk over and Ric looked like he was sleeping standing up hunched over while not in the match. All of the obvious moments everyone else saw. The finish from my seat looked pretty sloppy. Two corpses scissoring with 4 shoulders on the mat.

Thank you for your honesty

Maybe im a mark but i still feel like flair could have busted out a good, solid, and competent match with the 3 others…if he wasnt his own worst enemy and showed up drunk. Flair was never in that match. He was freaking confused by his own robe and title belt.

…if he wasnt his own worst enemy and showed up drunk.

is there actually anything to this

Well he did several interviews the week of saying he was partying every night and drinking again. Though of course he might have been working those interviews.

Watching live on ppv. As soon as he stepped out for hos entrance i immediately thought “holy shit is he wasted?” He had a 100 yard stare and seemed spaced out even in his entrance. I was hoping it was just nerves but all the stalling jarret did and flair looking worse and worse. He woo’d one time the whole match. Never strutted and just seemed confused the whole time.

Just saw this. Meltzer mentions the possibility of flair being injured going into the match and briefly suggests the chance flair used the old timer tradition of using perocets so he could get through the match 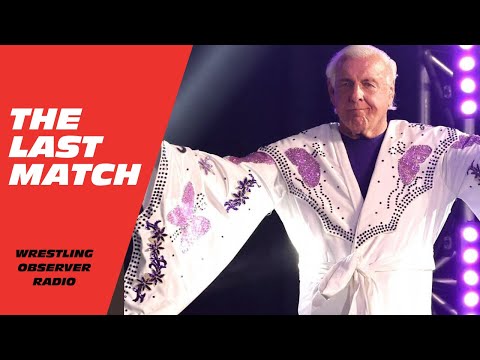 He’s not hurting for money anymore…

Numbers for the show were good I read

It was the best PPV in years

Good to hear. I haven’t seen the show yet, but I was amazed by the buzz surrounding the event, even though with the card it obviously had a solid budget and “Ric Flair’s last match.”

Did it sell out? That would be pretty cool

1.3’m in PPV/tickets, not counting vendor percentages or merch sales.
Dust settles it’s at least 500k for Conrad and co.

this one came close

“if he wasnt his own worst enemy and showed up drunk”

Ric doesn’t know what it’s like to be sober and why anybody would want to be sober. At 73 he’s not changing the habit of a lifetime.

Show did so well they’ll do another final match next year! 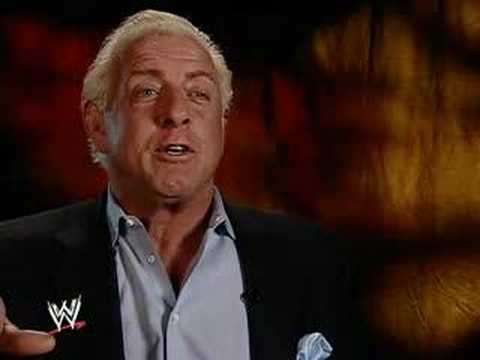