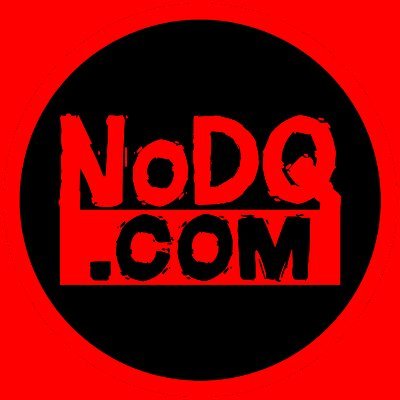 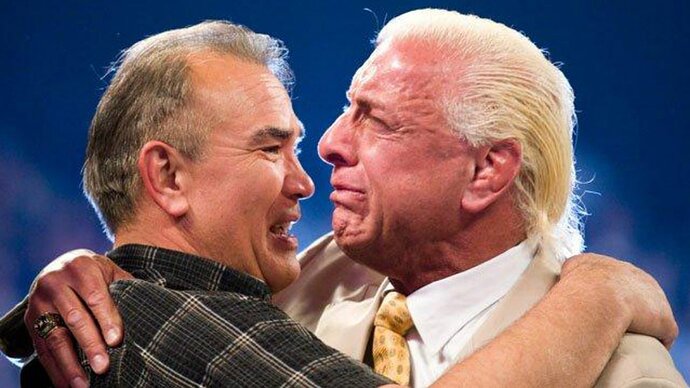 Flair already said he regrets calling it his last match and that he got asked to wrestle Colon.

Ric and Conrad will do this again I’m sure turning it into a tour or something it’s pure carny.

I knew it was too good to be true. If the sendoff WWE gave him [the match with Shawn at Mania that might as well have been the Main Event. And then next night on RAW when Hunter brought out Ric’s family and members of the Horsemen and the locker room to celebrate him] was’t good enough for him then nothing will be.

Fuck it, I now want to see Ric wrestle long enough so that he competes in a walker match where the two old guys gotta climb a ladder to reach their Ensure, walker, pill box and heart rate monitors to be declared the winner.

This is all pure carnie but i legit think flair is still capable of putting on a way better match than what he did in that tag.

Instead of a ladder it should be a stairlift.

Flair is such a scumbag 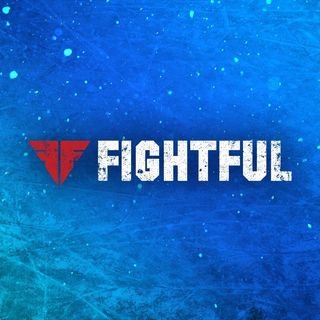 I could not stand to watch much of his last match but I enjoyed the hell out of that promo he shot for it.

I won’t watch the matches but I’ll listen to some of his future promos for sure if they end up on twitter and youtube.

Thank God I wasn’t one of the stupid marks that wasted money on his latest “last match ever`”. Any of them complaining about being ripped off deserve it for falling for this carny con man again.

Thank God I wasn’t one of the stupid marks that wasted money on his latest “last match ever`”. Any of them complaining about being ripped off deserve it for falling for this carny con man again.

I was one and would do so again. It was a fun card and well worth the money imo. He’s done a singles, now I’d like to see a tag team match and then finally the number one way to walk away would be in a War Games 4 on 4 match.

I’m a mark for the old school. I wish there was some way the rock and roll express could have televised their farewell tour.

Flair is pure carny once he saw there was a dollar to made it was only a matter of time before it became a retirement tour.

Why should he stop?