Weidman will lose his next fight via vicious KO. Vitor will get his shot, chop away at his legs in the first round and then land a head kick at 1:27 of the second round.

Vitor will then call out JBJ and win via tko at 3:42 of the first round. The UG will erupt and claim that the fight was stopped early. Anyone who argues with the stoppage will have nightmares of Kim Winslow hate fucking them for the rest of their lives.

For being first, you will be saved....

I deserved that. Well, my phone did. VU for having a SUITE layout ready to go. 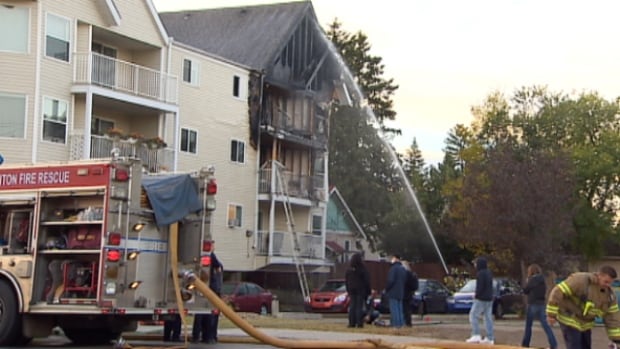 Too soon....How dare you reference that fire hose to Silva's leg! Heartless bastard!