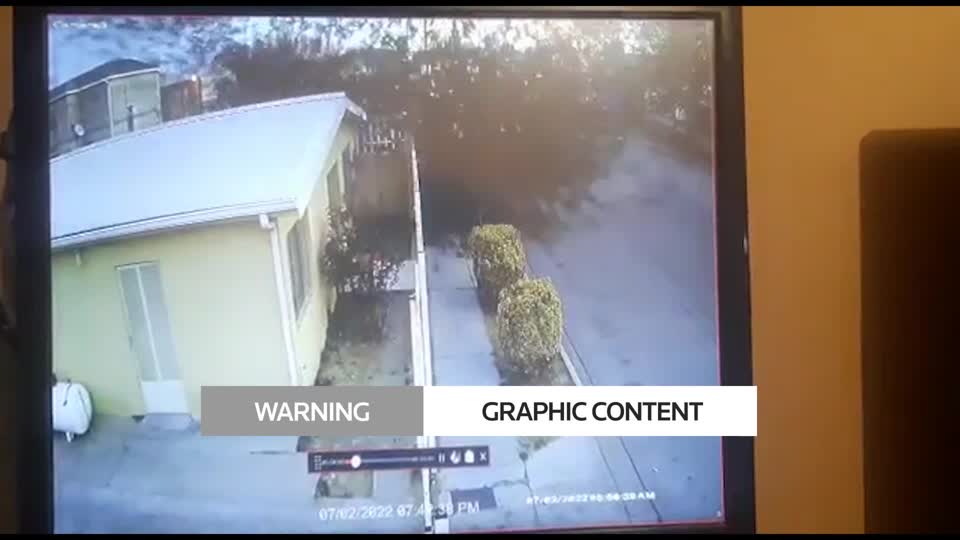 Sectional Police of Alvaro Obregon reported that close to a hundred yellow-headed blackbirds that migrate from Northern Canada to Mexico for the winter.A local veterinarian reported to the police that the birds could have died after inhaling toxic...

Even the birds dont wanna live in Mexico!

Were they hit with a huge down draft and some were smacked into the ground? Fucking Mexico…

Did that look windy to you?

Dont worry, Im sure all those Mexican scientists and scholars that havent made it over here yet will figure this out.

OK that was weird.

There’s already reports on it. They weren’t wearing masks and they hadn’t received their 5th booster

Are Mexicans too dumb to consider doing an autopsy or so inept no one in Mexico is capable of determining a bird’s cause of death.

It looked like a downdraft, weather can do some weird shit. The way the whole flock drops down but most recover and fly off. It could’ve caused some to collide with each other or hard with the ground. It doesn’t look like some poison gas thing I don’t think, the electrical discharge maybe.

Definitely due to those power lines. A transformer probably arc’d on one of the birds and then arc’d between each bird nearby. 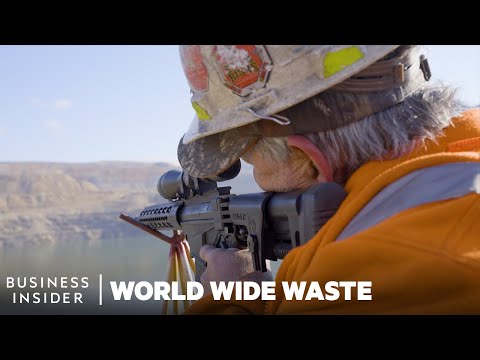 Either a line went down because of the weight of thousands of bird, or a line arched to something. Fucking idiots saying toxic fumes. GTFO

Blackbirds do this swarming thing all the time. I think they just miscalculated where the ground was.

This seems the most plausible actually

Anybody got any similar footage ?

A zootechnical veterinarian on the scene hypothesized that the birds may have been impacted by local pollution, cold temperatures, or nearby powerlines.

It’s possible, too, that this crash was the result of simple bird-error. In 2017, on a road in North Wales, 225 starlings were found dead. While the startling sight of so many dead starlings spurred some wild speculation, local authorities concluded that the birds crashed while trying to evade a predator. Birds occasionally fly in a murmuration, a fluid formation involving hundreds or thousands of birds.

While this phenomenon is usually a graceful and beautiful endeavor, it’s possible that a portion of a flock of birds in Mexico, similar to the flock of birds in Wales, made a miscalculation when evading a predator and ended up crashing into the ground.

They probably had covid.