Just addressing your comment that I’m not funny anymore. I thought it would be an interesting topic.

When I used to post on the OG in my “funny years” as you call it, everyone wasn’t so uptight. I personally think everyone was younger and more down to earth.

If you recall I would make literally 30 threads a day. Most of them were floaters and every once in a while one would hit. I made race threads all the time. Me and cross eyed Candyman used to argue all the time because I argued that different parts of Africa have different shaped noses. If I made that same thread today, it would not be taken the same way.

I also made race threads about white people for years. I made threads how white people are always so extreme and do things like jump out of planes on bicycles while holding a Mountain Dew. That used to get laughs, now it’s “racist!”

The dynamic of the site has changed. The open mindedness and anything goes attitudes are gone. You can only make fun of black people here now. If I make a dozen threads calling people Dindus and talking about Mexicans mowing my lawn nobody will bat an eye. But if I make on single thread on white dudes I’m “obsessed with race!”

You guys went soft. I have always been obsessed with race. Fraser used to get so frustrated with me. He invented that Gif of white people, doot doot doot/ black people deerp deerp deerp. And he posted it on my threads.

In addition to being unable to make fun of white people anymore, now everyone is obsessed with spamming. But that was what I used to do - spam the shit out of this place. On any day there would be 30 threads by Jinx. That’s why Kirik originally created the OG because he got sick of my manic style.

Back then only a few people cared about spamming. But nowadays if you make more than 3 threads in a day you have people wishing you death, mods freeze you. It’s not the same forum, at all. You guys got old. I’m still the same retarded, manic, OCD, bipolar, autistic weirdo. But now I have to be all serious because you guys only want to suck the dick of people who vote Trump, hate black people and talk politics endlessly.

I will say this - Fuck Politics. It has completely ruined this place.

In addition, some of the funniest times of the OG were some of the dumb trolls and alts “Hi KKM.” Nowadays, people get so pissed off at the guys who do the “forum theater” that used to get so many laughs. Instead of laughing you want people banned and wish death upon them.

So many people have been run off for the same problems. This place is now 100 grumpy dudes who don’t tolerate spamming, trolls, fake personnas, but that’s what made the OG the OG back in the day.

At the end of the day it’s not serious. I still come here and attempt to be “normal” because that’s the only thing tolerated anymore. So I have to post boring shit like “what phrases do you not like?” Because making observations like, “why are white girls so easy” isn’t tolerated anymore. But if I posted “why do black people smell” I would get a million likes.

Sorry dude but you ran off all the cool black people - BillyRayChubbs and others. Yeah they might come back once in a while but they are nowhere near as interactive.

The reason is because 35 percent of this forum is straight up Stormfront Lite! Then these dudes who talk constantly against blacks have the nerve to say I’m race obsessed. It’s bizarro world.

Anticipating lots of responses along the lines of “go away fag!” As this place has become rather predictable.

Or don’t, either way, I don’t care but no, no I am not reading your whinny post.

Why dont you go back to mexico then you taco bell eating zionist?

I’m not doing this for likes you weirdo. I went from being well liked for a decade to now being hated.

I was also addressing DaveFus direct comment to me.

Also I don’t even know who you are. So who cares man?

The reason is because 35 percent of this forum is straight up Stormfront Lite!

Jinx, I used to like your threads concerning the “Rich white dude” or whatever the fuck your used to call him. You’d come up with absurd scenarios that would spark debate yet always bring the laughs. I miss that guy.

Nowadays, you really have become droll as your race-baiting style is really at odds with the lighthearted environment that the OG has always been.

Has there been a shift in this forum because of politics? Absolutely, but that has always been here and the ebb and flow of popular topics is one of the charming things about the OG.

However, with that being said, I have to disagree with you. You may want to think you’re the same old jinx and have not changed, but that is not accurate as you’re obsessed with race lately and it’s not a good look.

I don’t think you should be banned for it, per se, but the constant race-trolling gets tiresome so I can see why people would argue for it.

So my advice? Just chill the fuck out. The OG has always been a place to shoot the shit and bust each other’s balls. Basically one big, dysfunctional family up in here.

All the top posters are gone with exception of Soup. Even Man of the Peephole is gone. Fraser’s gone. Before he went to the great horse stalls in the sky TPK left.

You’re one of the funny ones that’s left. But you’re kind of in with the mob. 5 years ago you would have never been this way.

Fine, continue whining and talking about race in half your retarded threads.

HOLY FRAT…QUIT BEING A PUSSY!! 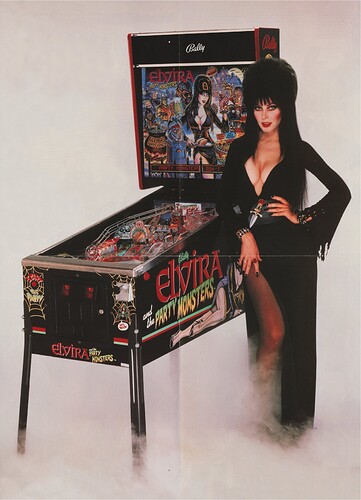 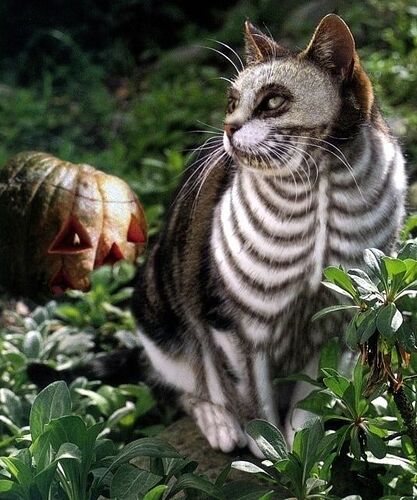 Those who know, KNOW

Disagree man. But it’s not a big deal.

Billy Ray Chubbs and I had a big talk about all the racist stuff before he took off. He was the coolest guy ever. And he just got tired of it and quietly left.

I don’t even know who you are man, go away. Jeez dude

I am who I am and you don’t have to like me.

I give you props for a seemingly genuine post.

My only real knock on it is that if you posted a thread about why white girls are so easy you would garner a lot of activity here. Just don’t make fun of heterosexual white males and you’re A ok muchacho.

I clearly remember calling OP out as one of the true racists on this forum when i first joined
And it wasnt bc of his rich white guy threads, it was bc of his threads about black people

They had lols for sure, but lots of actual, down to the genetic characteristics, racist statements about black people or whatever…likr a caricature of some white supremacist but in mexican form

Disagree man. But it’s not a big deal.

Billy Ray Chubbs and I had a big talk about all the racist stuff before he took off. He was the coolest guy ever. And he just got tired of it and quietly left.

You can disagree, as that is your prerogative, but I’m telling you your posting style as well as your persona has changed a lot since way back in the day of the toilet-Einstein OG and the nightly outages due to Jrun.

You used to be much more lighthearted but now it’s constant race-trolling and shoving race arguments down everyone’s throat on nearly every thread.

Just chill the fuck out, bro and everything will be fine. Just my $0.02.

P.S. You said people were going to say “Go away, Fag!” But I haven’t seen that as a response and I’d hate to disappoint you so GO AWAY, FAG!!!