That wouldn’t be hard to do. But I can tell you that if there is fetty in that shit, its been cut in at a street level and not coming like that from the source.

If you have to worry about your blowcaine having fetty or meth in that shit, you shouldn’t be buying it

Yeah Im sure you’d be getting it straight from the source bro.

People who do that are fucking retarded

The ones who slam any powder into the arms/noses are the retarded ones.

Test kits are critical to rule 3.

Yes, I am an old school erowid guy.

But I don’t currently go down that route.

I will at least once or twice more before I die though. 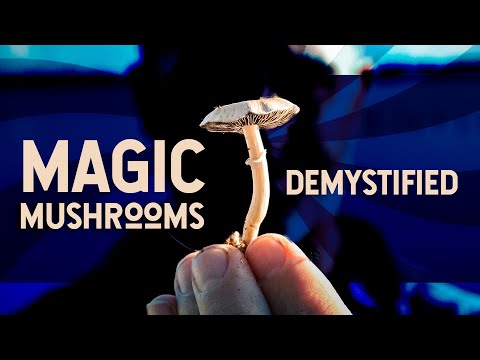 I mean when I was around the stuff and in the game as a kid, I bought from people who were strictly wholesale and sold the shit to me as a favor because of who I knew and was around lol. My shit came from bricks not bags homesli… homeboy.

It wouldn’t be any different today. I just live a normal civilian life, and have for a long time and will continue to do so.

I will also mention none of that is anything I am even remotely proud of. Quite the opposite lol. You are who you surround yourself with.

All of it is laced these days. Not that I’m in that game anymore but I do know that.

Cocaine and Molly aren’t laced (as a rule)

What happens is cross contamination

If your guy sells H. there is good chance there is fenty mixed in

Usually youll find fentanyl in other opiates like heroin. Got to think when ppl add it to cocaine specifically that its done with malicious intent.

I have addressed how it gets mixed above

I prefer my drugs with fentanyl.

Well most of us arent brick buying drug dealers!

Its pretty fucked up. Mixing whiskey, coke, morphine, heroin, oxycodone, and ecstacy is what made me o.d

Surely thats part of it. But if u dont think anybodys been killed on purpose with fentanyl than youre naive as fuck. All u have to do is sprinkle that on anything a knonw drug user consumes and voila! suspicion free homicide.

Agreed. It’s an urban myth / something your aunt Karen heard on CNN.

No one puts an opiod drug into coke, or other upper type drugs on purpose. At best, you’re going to have pissed off customers.

If you want to step on your drugs to make more money, there’s much cheaper ways to do it.

IF anyone’s coke actually has any fent in it, and that’s a big IF it’s not on purpose.

Usually youll find fentanyl in other opiates like heroin. Got to think when ppl add it to cocaine specifically that its done with malicious intent

They call it the yo-yo. The real add it’s crave that shot. It makes everything go on hyper flex. Auditory, skin crawling, feeling the swell of going hard and going slow.

This is my test kit 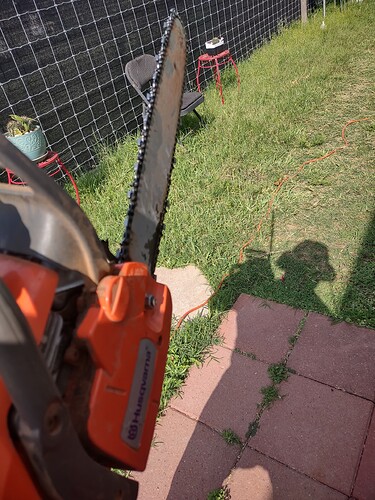 Honestly, there’s not much I can do about it but its a close network and shit would get ugly for anyone fucking around.

Im in a bordertown. There’s no excuse. I dont hear much about ODs here, tbh. Its mainly, coke, crack, weed. Meth and heroine has been introduced but its rare to find a user.

The further it travels the more it gets stepped on. Be careful, boys.

Its fun but dont make it a way of life.

Im just glad I never used any drugs in the fentanyl era.

Fuck testing your drugs, we got our stuff wherever whenever without a care in the world and never an issue.

Back in my day our dope was cut with sugar, coffee, shoe polish, normal shit!

what kind of cave do you have to live in to not know a guy who can get you the good shit?

Learning how to properly identify quality drugs is a good skill to have but u need experience. Ie. buying loose powdered cocaine is usually a no-no but its what u get most of the time. Good coke should come in shimmering chunks (ie. hunks of a brick). Meth is seldom laced with fent for whatever reason and like coke is pretty easy to identify quality products - ie. should come in shards.

Ecstasy/mdma im not as familiar with, but generally, anything coming in a capsule can be cut with ANYTHING and very difficult to identify. Test kits are a good idea for that but when a false negative can result in death Id rather just not partake. Most of the time mdma is laced with meth and or other shit despite everybody selling it refers to it as ‘pure bro’. just do meth or coke for party drugs IMO.

You’re in the gta right? Pm me! Always here to help a fellow OG er