For Veterans: Did War make your lose Religion?

Thanks to one of the OGers here, I was listening to this veteran’s experiences in Afghanistan.

He was a Christian prior to the war, and after the war, he felt he no longer believes in God. Did you feel the same? 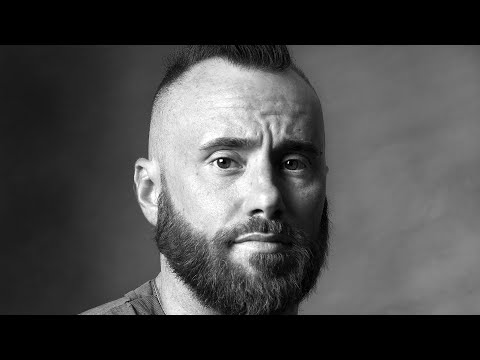 I have extended family that saw some hellacious action in SE Asia and they are as Buddhist as ever. Probably both cultural and individual factors when it comes to handling tough stuff.

Buddy of mine was in Marines did couple deployments to Afghanistan and Iraq was big time atheist going in but big time believer and Christian now because of his experiences he told me…so I think War in general affects many different people very differently, so many psychological factors are in play. He told me War will change you for sure but how it does depends on your mind and every factor of your psychological development since childhood and how you cope and deal with everything

Didn’t give a shit nor think about it! I will say after you see that shit if there is a God, it’s a piss poor one that isn’t all loving but whatever with the fiction! To each their own! 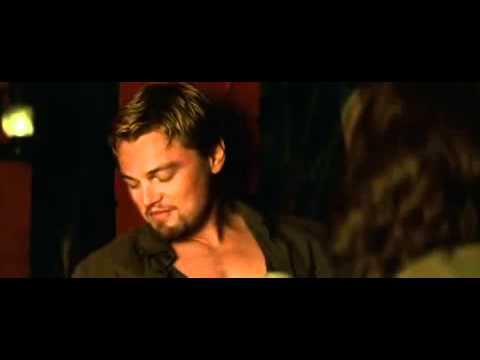 I’ve seen a lot of that at my job at a VA hospital, and many of them are combat vets who struggle with what they saw and did. More than a few are southern boys who were raised as Christians, and went off to war, and then come back and cannot square “thou shall not kill” with the fact that they did in fact kill in the service of their country.

Some things we just can’t deal with in medical mental health care - some things need to be worked out with priests/pastors/rabbis or whatever, and sometimes even family can deal with this. It’s a relatively new concept called “moral injury” - you did something that you think is in gross violation of what you think your character or personality really is.

You think shrooms can help?

Hell if I know

but in all seriousness I do know a LOT of folks are studying things like this, hallucinogens and PTSD and so on, and the results are (perhaps surprisingly) not batshit crazy in some cases, and some are even promising.