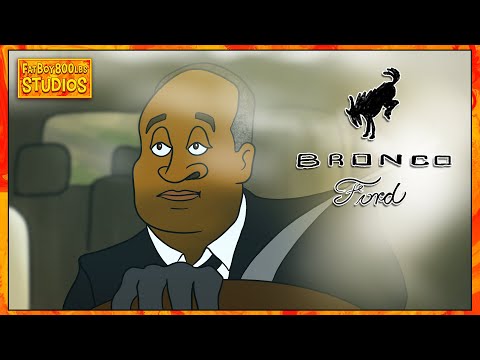 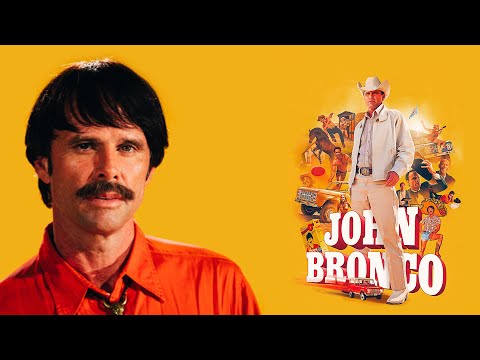 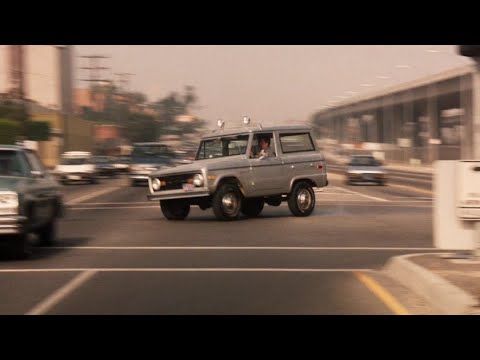 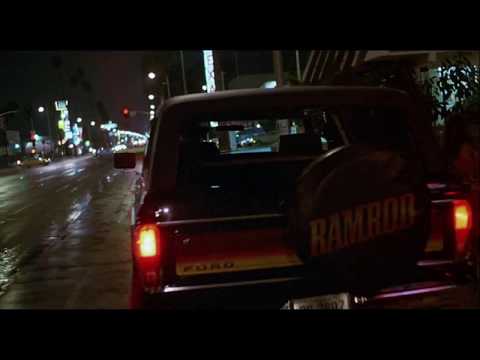 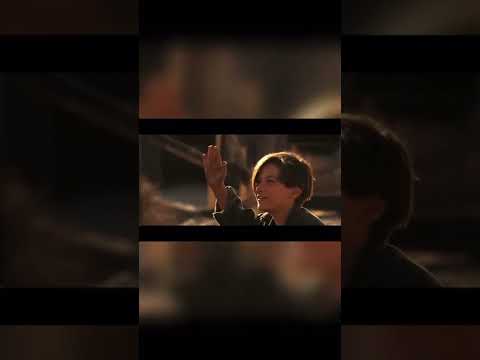 Although he is briefly shown with his beat up Ford Bronco in Terminator 2, in the deleted scenes the Bronco shines much more, from being driven by the Termin...

I heard the latest Bronco is a piece of shit like those Jeep Libertys.

I know someone paying $939 a month for a Range Rover Evoque , 2weeks later 120 miles broke down

There’s a chick that drives a new black one, lifted on big tires that I see everyday . Looks awesome . I’m wary of ford after my ranger debacle. 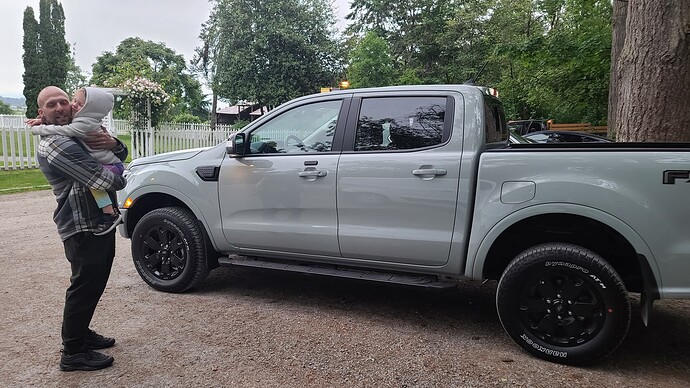 So not to shit on ford in particular but this was my new ranger . Got if for camping and family shit (the family is over) . Within 200kms of leaving a check engine light came on . They tried 6 times to fix the same problem. Wouldn’t just give me a new truck . Said I had to bring it in again . Traded that right after for an Audi .

Any idea what the problem was?

Evap sensor . They tried so many things . When I realized they would have to tear the truck apart , I was like enough .

They will say software issue at the dealer, just need an update

They had ford engineering involved . Nothing they did would fix it . I just wanted a new truck at that point . I’m very happy with my new ride .