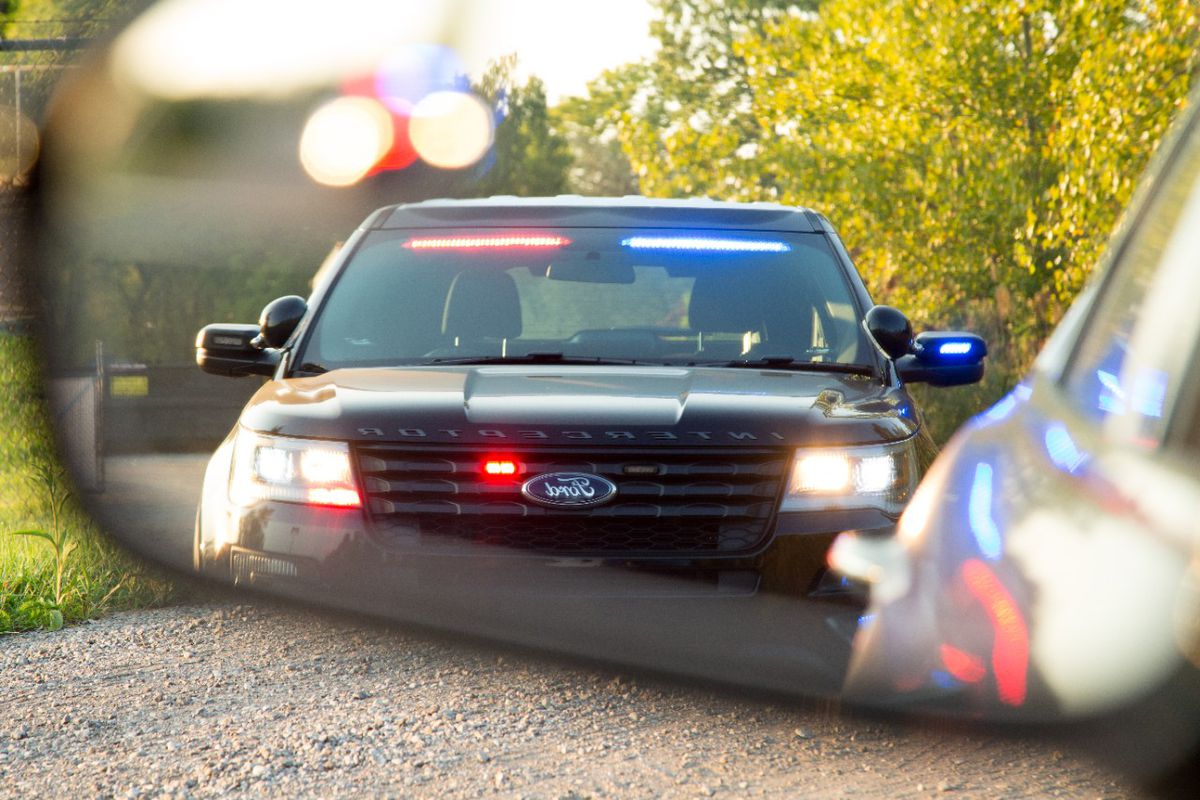 Employees inside Ford have asked the company’s leadership to stop making and selling police vehicles, according to Jalopnik. In response, Ford CEO Jim Hackett has told employees in a letter that he doesn’t think it’s “controversial that the Ford Police Interceptor helps officers do their job” and that Ford will continue the business.

The internal discussion, which Ford confirmed to The Verge, comes as the country is gripped by national movements for racial justice and against police brutality that were sparked by the killing of George Floyd.

Ford is far and away the leading automaker in the US when it comes to making and selling specially-designed vehicles for law enforcement, making up some two-thirds of the market. While it’s not a big source of the company’s annual revenue (which was $156 billion in 2019), Ford has long maintained that its overall lineup benefits from new technologies that get tested in the police vehicles (like hybrid electric drivetrains, for example).

The national protests, though, have inspired some Ford employees to rethink the company’s relationship with police. The issue has been brought up at recent town hall meetings, and now employees — including Black workers who are part of Ford’s African Ancestry Network (FAAN) employee resource group — have circulated a letter asking the company to “cease development, production, and sale of all custom police vehicles and products.”

Other employees have since signed onto the letter (though it’s unclear how many) and they want the company to take some kind of action by July 15th, according to Jalopnik. “Our resources can and should be diverted to other forms of first response and public safety,” the employees wrote.

The seemingly endless footage of police violence captured across the last few months has caused a reckoning in some industries, especially tech. Nextdoor stopped a program that allowed users to forward posts to law enforcement. Amazon even announced it will stop allowing police to use its facial recognition technology for a year, and Microsoft has made a similar pledge. This all came after employees across the tech industry have spent the last year pushing back against their companies’ contracts with government agencies, too.

But the same couldn’t really be said for the transportation industry (save for bike companies, which are split on the matter), even though some of the most horrific videos to go viral in the last two months featured protestors being run over by Ford police vehicles.

This is one reason why employees inside Ford are now arguing that the company should sever its relationship with police. “We cannot claim to support the fight against systemic racism while supplying and supporting the very systems that perpetrate violence against Black Americans,” the group wrote, according to Jalopnik.

Throughout our history, the vehicles that Ford employees design and build have been used as accessories to police brutality and oppression. We know that while many join, support, or supply law enforcement with good intentions, these racist policing practices that plague our society are historic and systemic — a history and system perpetuated by Ford for over 70 years — ever since Ford introduced the first-ever police package in 1950. As an undeniable part of that history and system, we are long overdue to “think and act differently” on our role in racism.

When Hackett publicly addressed the nationwide protests in early June, he said “[t]here are no easy answers,” and that Ford is “not interested in superficial actions.” Hackett said that “[t]his is our moment to lead from the front and fully commit to creating the fair, just and inclusive culture that our employees deserve.”

But in his internal letter to employees, Hackett defended the company’s business of making vehicles for police. And he argued that Ford’s police cars, SUVs, and trucks could make those police officers “safer and more accountable” — though without going into detail:

The issues plaguing police credibility have nothing to do with the vehicles they’re driving. In fact, as we imagine the future power of our connected vehicles, smarter Ford vehicles can be used to not only improve officers’ ability to protect and serve, but also provide data that can make police safer and more accountable. Just think, dating back to the Model T, Ford has more than 100 years in serving first responders and that leadership over the decades has been earned by co-developing our purpose-built vehicles and technologies with police and emergency agencies to make our vehicles the number one choice.

Hackett also said that taking away Ford’s specially-built vehicles “would be doing harm to [police officers’] safety and making it harder for them to do their job.”

“Again, this is why, given our insights, new capabilities and leadership, I believe these unfortunate circumstances present Ford with an even greater opportunity to not only innovate new solutions but also leverage our unique position to support the dialogue and reform needed to create safer communities for all,” Hackett wrote.

He wrapped his letter by thanking employees for speaking up, but saying that Ford won’t change course. “I do appreciate people speaking their mind to me on this issue – it helped me generate this note to explain why we are continuing our commitment to police forces all over the world in our trusted products,” he said.

these people are spiritually sick

This will make such a statement and also help reinforce their retirement security.

This.it was easier to spot them back then

i wish departments would go back to the caprice, anyway.

If we stop making cop cars, police won't be able to do there jobs. That logic works.

reality, police buy cars from somewhere else. Ford makes less money. This reduces company value. Probably costs worker jobs or benefits. This leads to some to break the law to feed kids. Of course, they are arrested and placed in the back of the Chevy cop car.

This is an extension of the "get woke, go broke " cycle.  Eventually, somebody Highup in a company is going to say "screw all this political bullshit if it's going to cost us money. "

Sooner would be better than later

I would tell them ok we will stop making them but we are cutting all of your pay for the money we lose.

Nobody ever said you had to be smart to work on an assembly line.

These people are seriously fucked up in the head. Fuck every single one of these pathetic sacks dogshit.

Police should drive Toyota Avalons then.  They can ride in luxury and the cars last longer

Nobody ever said you had to be smart to work on an assembly line.

According to a friend of mine that works at corporate, it's not only assembly line workers who brought this issue up..

I bet GM is behind this. Lol. Or Tesla?

If you don't like what your employer does, you are free to work elsewhere.

Develop the necessary skills to make yourself valuable and freaking leave.