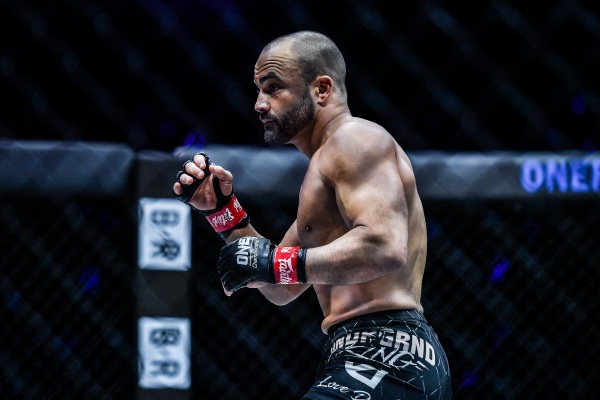 Former UFC champ Eddie Alvarez a free agent after 'amicably' parting with ONE...

Eddie Alvarez is available to sign with any promotion after parting ways with ONE Championship.

Maybe Not Free , But Reasonable

Thanks again for all the article posts, HKP. You’re allowing me to be lazy. 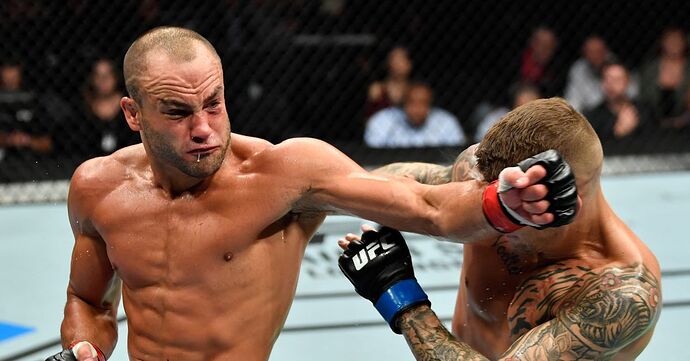 His ONE run was forgettable. I don’t know if he was injured or what but he barely fought. PFL would be a good spot for him. He would surely be a heavy favorite to win the million considering the 155 division they have.

Just checked he is 38 now. For a fighter who’s been relying on his athleticism and chin I’d call it a day.

If nothing else, bring him back t the UFC for one more memorable fight with Chandler if he loses to Poirier. Those two could put on one hell of a show under the lights of the UFC for the first time.

I can see an offer from BKFC coming his way

Who do they have near Eddies weight? Lane, Mendes…