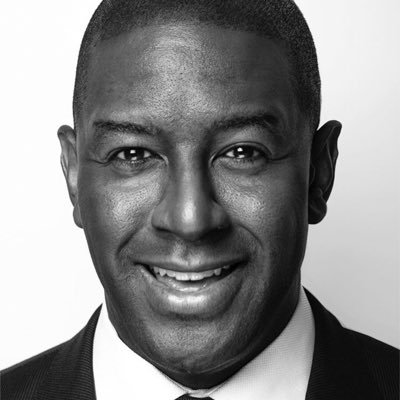 @AndrewGillum
@mattgaetz There is only one criminal between the two of us...YOU!!! https://t.co/68cawpAXVI 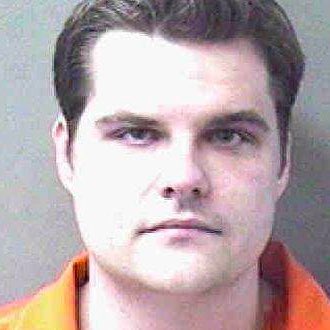 Oh the irony. Lol. Obama’s friends are all fags.

so many of the things Trump said/claimed WITHOUT EVIDENCE ! ! !

ended up being true

unfortunately this is pure truth

even amongst my extended and immediate family, there is a good # of them that are just clueless, dumb, and blindly vote for /against whoever based on facebook memes and twitter posts, cnn, msnbc, etc.

The fact that the election between Gillum and DeSantis was so close is proof that our population is simply too stupid to manage itself through open elections.

FL had long been the laughing stock of the country when it comes to elections ever since the 2000 election.
It was shocking how difficult it was for certain counties (all mostly democrat) to just count votes.

One of the first things Desantis did was clean up that mess. He fired several county elections supervisors, and the state legislature has been reforming elections laws. There had always been suspicion that improprieties were occurring in those counties.

I think other state legislatures took notice, too, and that is why other states have been passing similar election reforms.