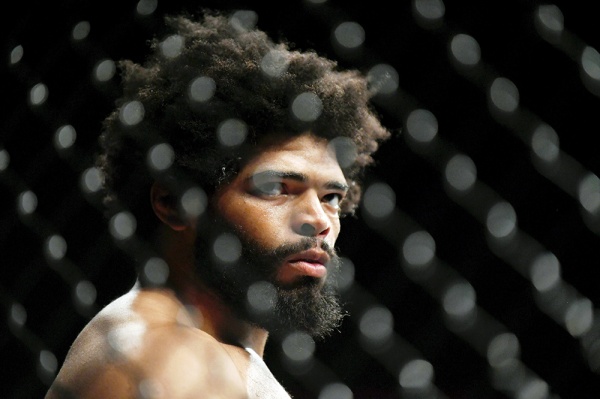 Former UFC heavyweights among flock of replacements inserted into 2022 PFL 5...

A few familiar faces have been added to Friday’s PFL lineup.

Check out the most recent lineup, announced by PFL, which includes the insertion of multiple UFC alums as short-notice replacements. 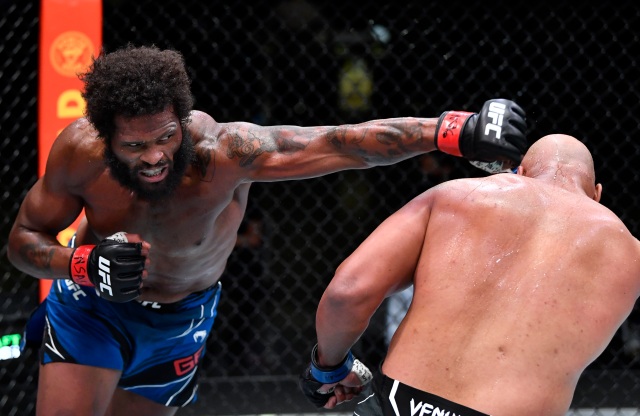 An alumnus of the UFC and “The Ultimate Fighter,” Maurice Greene (10-6) gets another crack in a major promotion. Greene, who is now a main training partner of former UFC light heavyweight champion Jon Jones, won his lone outing since his promotional release. Friday, he’ll take on Denis Goltsov (28-7). With the removal of Ali Isaev vs. Jamelle Jones, the promotion split Goltsov and opponent Sam Kei and booked them for new matchups. 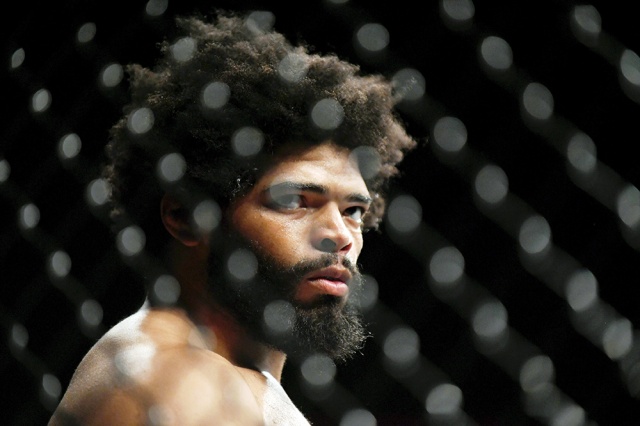 “The Kraken” is back in the spotlight. The winner of four of five outings since his UFC departure in 2020, Juan Adams (9-4) steps in to face Sam Kei (8-6). With the removal of Ali Isaev vs. Jamelle Jones, the promotion split Kei and opponent Denis Goltsov and booked them for new matchups.

2019 PFL heavyweight champion Ali Isaev (9-0) and 2021 PFL heavyweight semifinalist Jamelle Jones (12-8) will not fight Friday. Their bout is off for undisclosed reasons. 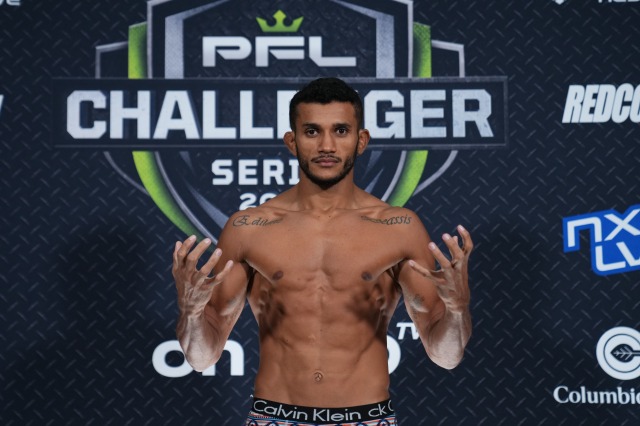 A winner on PFL Challenger Series earlier in 2022, Reinaldo Ekson (18-5) steps in on short notice to battle seasoned veteran Bubba Jenkins (17-5) in a featherweight battle, replacing Saba Bolaghi. Ekson is a protege of Patricio and Patricky “Pitbull,” the brother-tandem of Bellator champions.

I really enjoy the PFl. Glad that they can offer fighters opportunities.

I like the PFL format. There is a bit of politics of course w who gets selected for the tourny and where they are seeded, but I like that they crown a champion tournament style and the best man is likely to win.

will kayla battle another asshole-shower of Only Fans?!?!