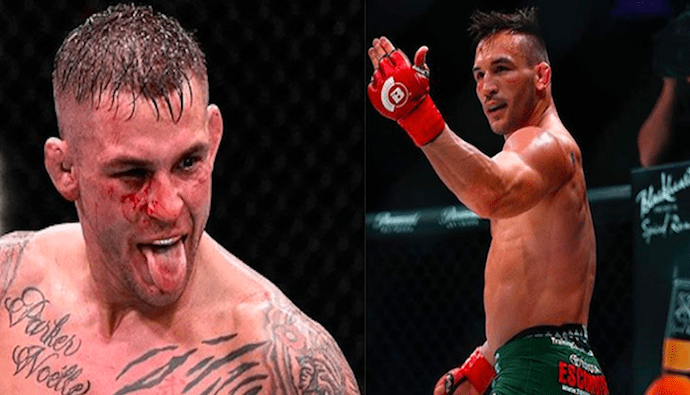 Video | Michael Chandler and Dustin Poirier have altercation at UFC 276 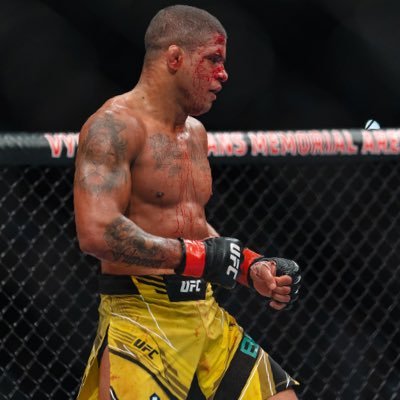 Probably Chandler egging him on in a pro wrestling gimmick. Dusting is probably legit pissed, tho.

Just trying to make beef where there is none to sell a fight nobody cares about. 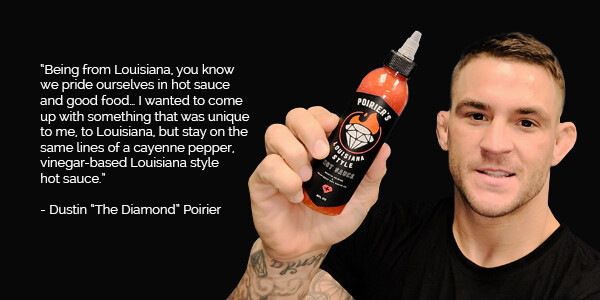 He wasn’t always. Agreed though, he is now.

Dustin doesn’t own any nice shirts, does he?

Chandler is the only fight for him at 155 is winnable, that he is eligible for (no title/no Conor), which would generate interest and get him back to top quickly. Pretty clear Nate doesn’t want him, so Chandler is a good bet.

Not my first choice for either guy, but I’ll watch.

As for Conor, I think that knockout is hilarious 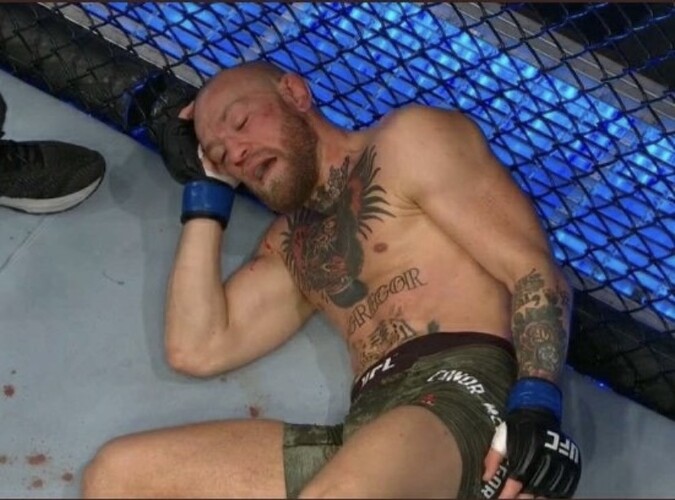 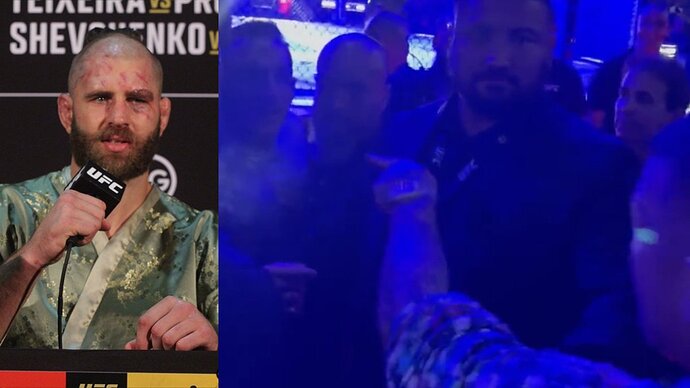 UFC Light Heavyweight Champion Jiří Procházka has given his first-hand account of Dustin Poirier and Michael Chandler's heated coming together at UFC 276. 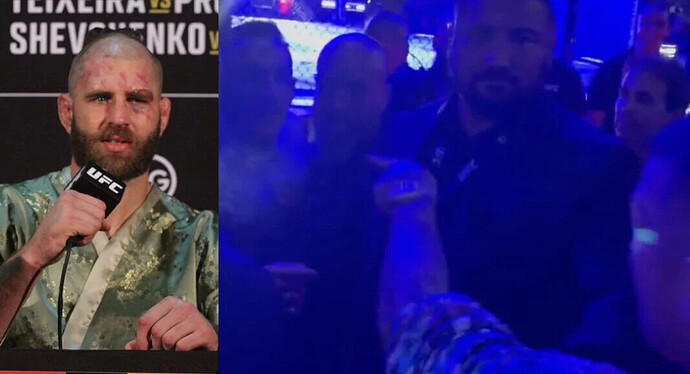 Procházka: Poirier Was The Aggressor In Chandler Altercation

During a recent interview with Helen Yee, Procházka discussed the widely-covered incident, which drew instant reaction when posted online by “Durinho.”

While the footage shows Chandler being taken away by UFC security, “Denisa” revealed that the initiator was actually Poirier, who was seemingly the main aggressor in the shouting match.

“I just was so close. I was closest as I can next to Dustin, and he started to be aggressive, to talk some trash talk and all this stuff towards Michael,” Procházka recalled. “They start to talk together. Nothing that was a surprise to me. I saved them [LAUGHS]. I just watched that, and there was the guys from UFC, they tried to fix it… I think Dustin (started it), yeah.”

That perhaps won’t come as a surprise to some, including Chael Sonnen, who came to the conclusion that Poirier was angrier than ever before inside the T-Mobile Arena on Saturday.

Chandler and Poirier’s animosity dates back to the former Bellator champion’s arrival in the Octagon, with “Iron” claiming to have felt disrespected by some of the Louisianan’s comments.

After things sparked back up following Chandler’s UFC 274 victory, the pair have gone back and forth on social media and in interviews, with their heat now very nearly building up to a heated confrontation.

The altercation has certainly built the foundation for a future fight, should Chandler change his mind about his refusal to entertain a matchup with the former interim champ.

Dustin hasn’t been getting much press lately so he needed attention. Nothing more nothing less

Dustin hasn’t been getting much press lately so he needed attention. Nothing more nothing less

wouldnt put it past 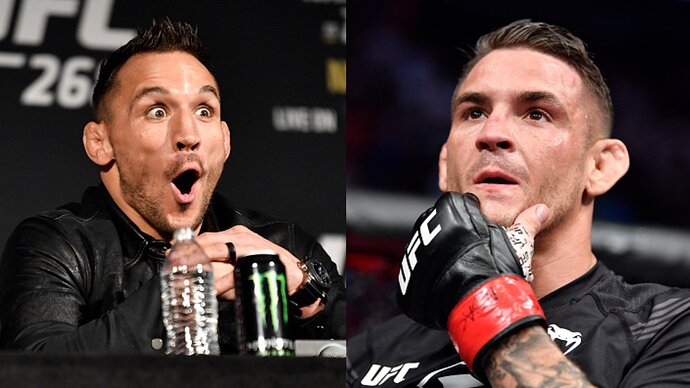 Dustin Poirier has spoken out on his heated confrontation with Michael Chandler while sitting cageside at UFC 276. Poirier is awaiting his next opponent