For the New Kids on the Block
Same story… posted year’s back. 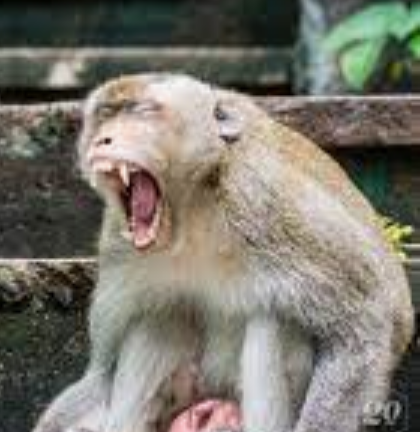 Had been in Thailand a week or so, small island near Krabi. Rented scooters with a guy from NZ & this Australian chick I was banging. We were ripping along a rural road, when I noticed a monkey on the opposite side of the road. not sure what kind, he was maybe 1 1/2 foot tall.

So I stop, the others didn’t notice, kept going for a while. Didn’t know what I was gonna do, I was just excited to see a monkey in the wild. I was just checking it out, it was about 30 ft away, So I got off the scooter , Cant remember , if I was gonna get my camera outta the little backpack I had on or what… but I probably was fucking around yelling at it or doing something dumb.

But any way this little fucker starts jogging toward me… use word jogging… cause it wasn’t like charging. So I tried to scare it , throw my hands up and growl & yell at it. try to intimidate it, like you would to a yapping poodle. Didn’t want that filthy thing near me… as soon as I did that the fucker started coming faster, straight at me.

now I’ve seen vids of dumb ass tourists getting attacked by monkeys in cities, well not attacked , just the monkeys jumping all over them and taking there shit , food and stuff… well I had no food that he would want & he was charging at me, I was scared as fuck … I didn’t want this little aids infested demon scratching or biting me.

So I wound up & football punted this little bastard right square in his chest. It was like kicking 35 lbs of solid muscle. He flew back into the ditch on the other side of the road… only to pop right back up , screaming at me , flashing his teeth & charged at me again. I was in the process of getting my backpak off to use as a club / weapon . when all the sudden he was attached to my leg at the shin, some how before he managed to sink his fangs into my leg, I reached down and grabbed each of his upper arms , and threw that mother fucker as hard & far as I could… that pissed him off

by this time the guy and chick had stopped… and a couple of tourists had started to gather, that had been traveling on the road

they were all probably wondering why the fuck is this jackass fighting this little monkey in the middle of the road , swinging his backpack like a club.

anyhow so … I was just swinging at it , keeping it away, and the New Zealand guy had the the presence of mind to go into the ditch and grab a piece of dead wood like 7 ft long and came to me with it . I grabbed the stick and was poking it at the monkey just to keep it away (monkeys are supposed to be afraid of sticks , cause they see it as a tool , they dont understand or something) but this fucker just grabbed on to the other end and started growling at me…

anyway it finally lost interest and was kinda trotting down the middle of the road towards the Ozzy chick I told her to take off . I hoped on my hog, got up speed , coming up behind that little devil , and blew past him , yelling and taunting it one last time. It freaked the fuck out and lunged at me , but I was going to fast… bastard

later when we stopped , I was amazed to find I only had a tiny scratch on my calf , that didn’t even break the skin… crazy lucky.

Funny thing was, later that night at the full moon party , (now that I realize that , we musta been on Had rin then) there was this guy going around with a monkey on a leash selling people a Polaroid of you and the monkey. So the guys I was partying with, that heard about the “fight” thought it would be funny to throw the monkey on me and take a pic…

Nothing happened , I was too wasted to realize what was happening

Just makes you think, going against a chimp or lord help ya a fucking gorilla, you are fucked, … that little guy was solid muscle and did NOT quit,

a few days later on another island , we were going climbing , and there were signs warning about monkeys… saying dont even smile at the fuckers, ( showing teeth is a sign of war to them ) … some Info that coulda came in handy a couple days earlier

Climbing guide said don’t provoke them or try to fight back, cause 50 of them will show up in no time

and dont throw anything at them, cause they will bound up 20 feet above you & sit on a perch and pelt your ass with rocks and shit … and thats the last thing you need is 50 monkeys throwing shit at you , when you are clinging to a rock face.

I had buddies in Australia, a week b4 where I was training BJJ/Boxing, that were telling me to spend some time at the thaiboxing training camps & for me to actually enter a thai fight… but the only fight I had was with the Thai Monkey.

I have told my wife about this story lol. One of those classic OG stories. Great repost

Seems like a perfect situation for a handheld taser. 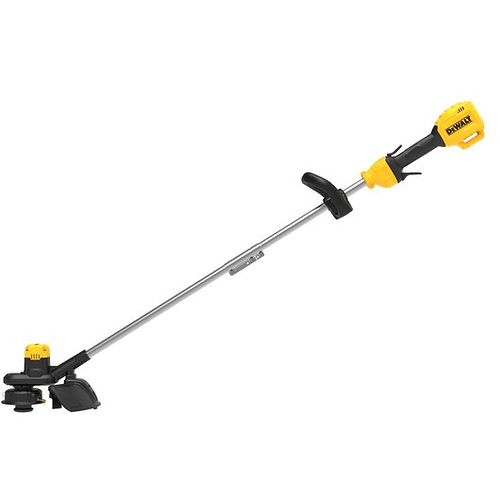 I have told my wife about this story lol. One of those classic OG stories. Great repost

Seems like a perfect situation for a handheld taser.

I wish. Only had shorts flip flops and my little backpack 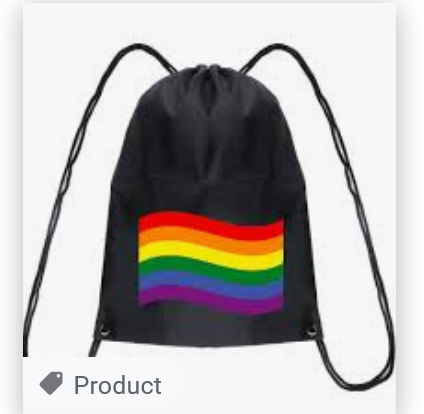 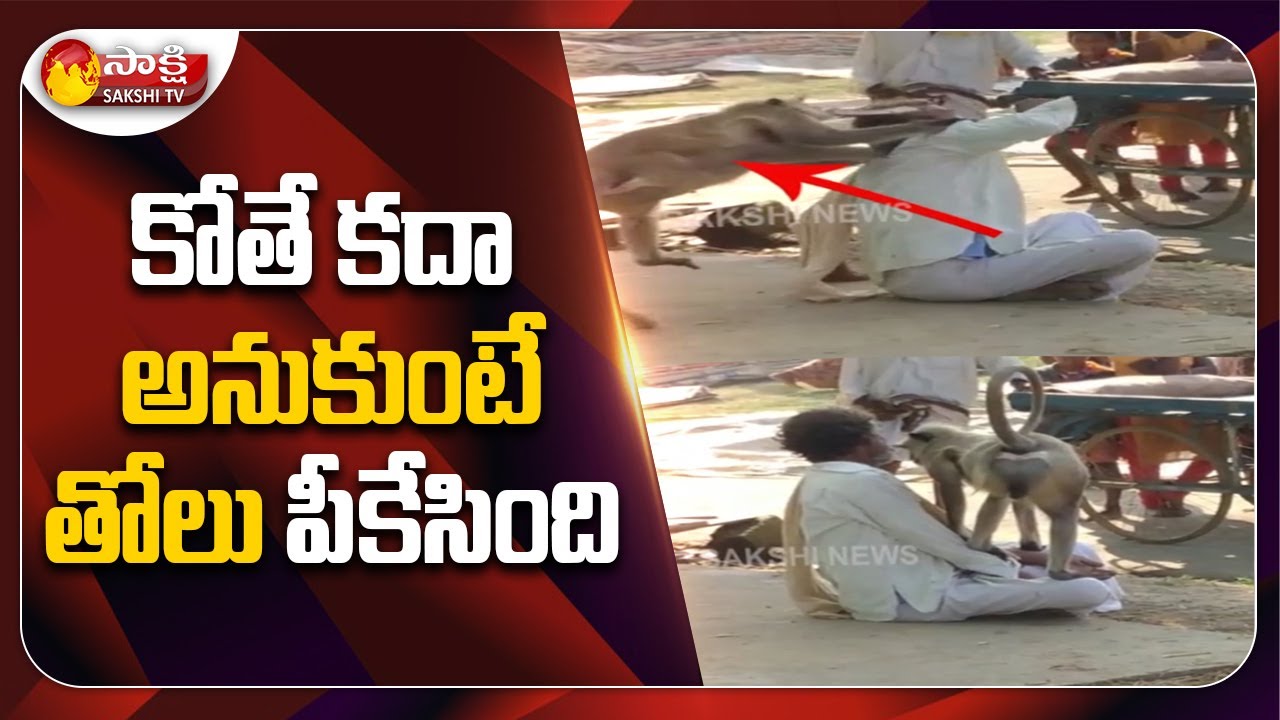 Hit me up when you get ur ass kicked by a bearcat, like a real man

The monkey Looked at rigpig

You never look at the rigpig

I have a book with newspaper clippings from the Georgian era in England when dogs and other animals were fought against each other. There was a 12 pound monkey Jacco Macacco that went 14-0 vs pitbulls twice his weight in fights in the 1820’s. In a fight to the death I think rigpig would be a +300 underdog.

Instead of experimenting on random monkeys, they should grab these aggressive fuckers and send them to the lab. Think of it like a jail sentence. We could all rest easy knowing they are getting what they deserve.

Take two guys that are on death row. Make them do a deathmatch. Pay-per-view would make millions. Save on the taxpayer money to house scum ??

That is for the memory of reading that again. It’s like hearing a song you loved on the radio again years later

That is for the memory of reading that again. It’s like hearing a song you loved on the radio again years later

The Florida Fish And Wildlife Conservation Commission has a warning for residents of Northeast Florida: Be on the lookout for wild monkeys.

Dad had a monkey in his twenties I believe. Dont know much, all I remember him saying about it was it threw shit everywhere, everyday.
Great story