Whoa! Thought I was having a stroke when I saw this.

Exactly what I pictured when reading

You know it is time to go home if the bar monkey bitch slaps you and takes your drink. 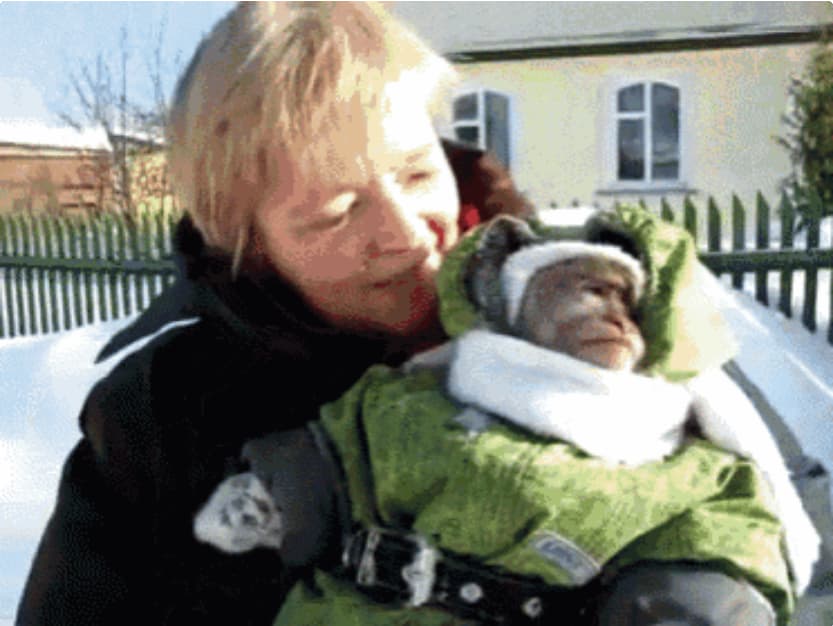 dont even have a brush…

Great, now you and @Soup are the only 2 people that have ever made me go “awwwwww” audibly, just great!

Edit: and I’m right there with you brother

.
.
Not sure if it was before or after the incident. But I was on this shitty bus traveling to the next spot. And there was a Thai woman in front of me. Something was moving in her hair around her neck. Then these little beady eyes looked at me.

It was something like this. I got her to take a picture of me holding it. She said it was illegal to have them.

People were telling me after, that some of those tiny little monkeys are highly poisonous.

One day I’ll get off my ass, find the picture and post it. 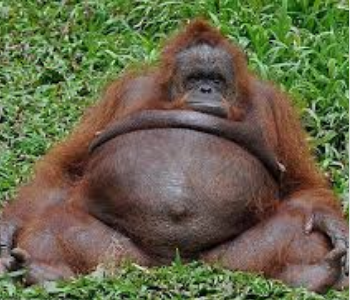 Great, now you and @Soup are the only 2 people that have ever made me go “awwwwww” audibly, just great!

Edit: and I’m right there with you brother 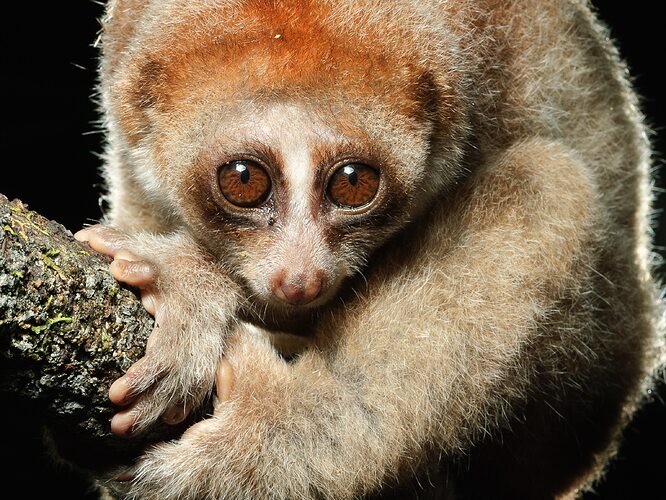 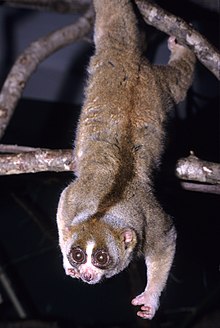 Slow lorises are a group of several species of nocturnal strepsirrhine primates that make up the genus Nycticebus. Found in Southeast Asia and bordering areas, they range from Bangladesh and Northeast India in the west to the Sulu Archipelago in the Philippines in the east, and from Yunnan province in China in the north to the island of Java in the south. Although many previous classifications recognized as few as a single all-inclusive species, there are now at least eight that are considered...

“The toxin is obtained by licking a sweat gland on their arm, and the secretion is activated by mixing with saliva.”

“They have become an internet sensation thanks to videos of them raising their arms to be ‘tickled’. However, a slow loris with its arms raised is actually taking a defensive posture.“